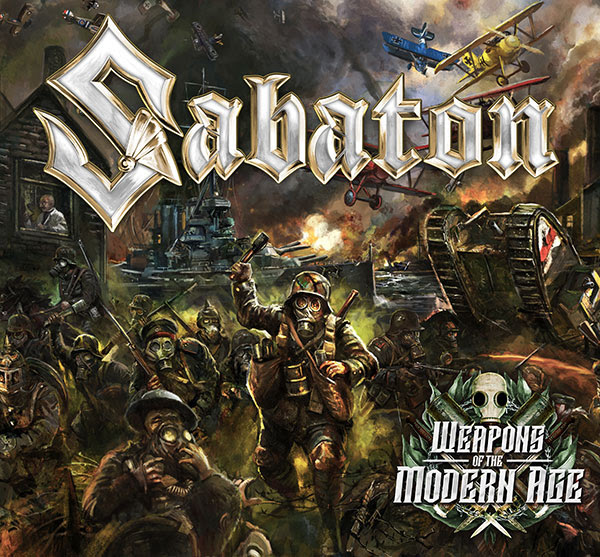 New EP “Weapons Of The Modern Age” OUT NOW

We are thrilled to announce the release of “Weapons Of The Modern Age“, which is the first EP of our new EP trilogy entitled “Echoes Of The Great War”.

In times of conflict, science is very much linked to the war system. The First World War witnessed some of the biggest leaps in scientific evolution, weaponising land, sea and skies in ways never witnessed before. This EP sheds light on the powerful and devastating tactics used to fight the war, and kicking off this release is our new track, “Father”. YES! New music.

You can watch the ‘Father’ lyric video here.

We are releasing a limited edition digipak in limited numbers, so if you want to get your hands on a physical copy of the EP for your collection, be quick!

Find out more about our new “Echoes Of The Great War” EP trilogy on our website. 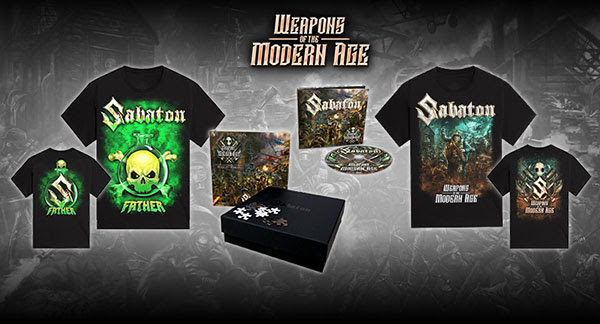 With a new EP comes brand new Weapons Of The Modern Age merch!

It goes without saying that when we have a new release, we’ll inevitably have some awesome new merch to share with our metal brothers and sisters. Take a look at the Weapons Of The Modern Age merchandise our talented team has created and get yours now. We even have a limited edition and highly collectible 1,000-piece Weapons Of The Modern Age puzzle that you’ll surely want to add to your collection (and it’s the first of three, so look out for the next two editions)! 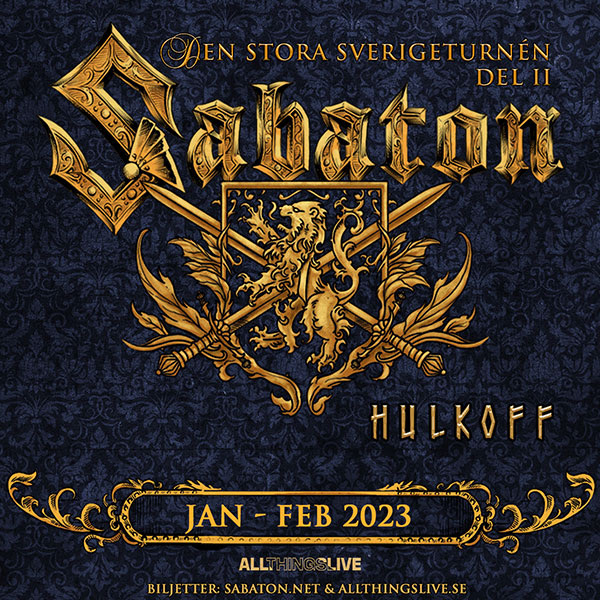 We had such a blast during our amazing tour of Sweden earlier on in the year. We played 30 great shows in 30 wonderful cities across our motherland, and when it ended, we thought ‘why stop there?’. So… we’ve decided to extend The Great Sweden Tour. In 2023 we will play another 20 shows in another 20 cities across the country, and supporting us every night of the tour will be our good friend, Hulkoff.

Check out the tour schedule: 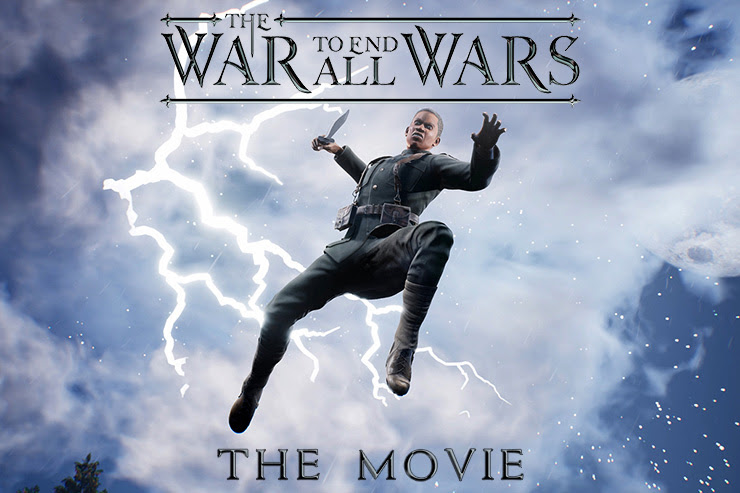 Have you heard the good news? In 2023 we will be releasing “The War To End All Wars – The Movie”. A result of two years of hard work in collaboration with Yarnhub, this movie is a full-length musical motion picture featuring songs from “The War To End All Wars”. It tells the stories of World War I by way of animation and live action, and will give you a better understanding of what our songs on the album are about.

Read our full announcement here and make sure you check out our teaser!