German Thrash Metal legends SODOM release their new single and video for the song “After The Deluge” today!

The song is taken from the 40th anniversary album ’40 Years At War-The Greatest Hell Of Sodom’.

The song is also available on all digital platforms.

Tom Angelripper: “We dedicate this lyric video to our recently deceased friend and former guitarist Uwe Christoffers. With this fantastic song he wrote for Sodom back in 1985, he stays alive for all eternity. We will forever hold him in our restless and blackened hearts.” 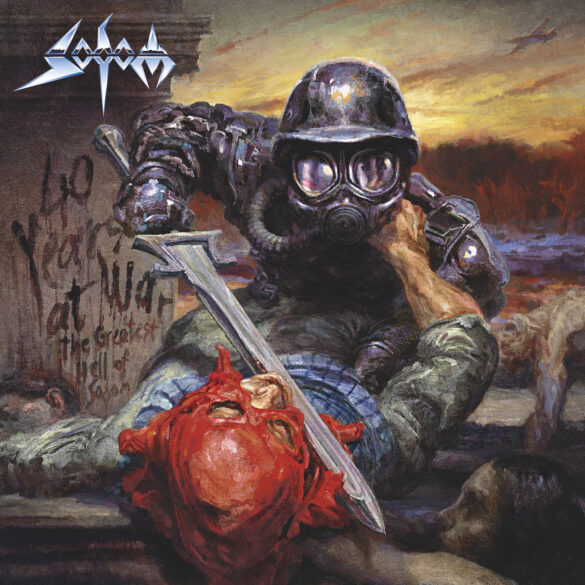 “40 Years At War-The Greatest Hell Of Sodom” will be released on October 28th, 2022 through SPV/Steamhammer in the following configurations: