Canada’s All Else Fails is releasing its tenth studio recording this year, the aggressive and forlorn EP “The Incident at Black Lake”. Intended to be listened to as a single piece of music, it is dark, both musically and lyrically as vocalist/guitarist, Barrett Klesko wrote his parts in the darkest, most distressed headspace he has ever been in. He says that during the writing of this album, he was convinced that he had been unglued from time, and was barely functioning. This personal torment boils over into the first track written for the EP “I, Defiler”. Klesko explains further:

“In the early days of my spiral, when confusion about my own state was at its highest. I was doing everything I could to understand the suffering I was experiencing. I tried using Acid in an attempt to explore my own mind. Informally guided trips allowed me to see aspects of myself that I hadn’t considered, and I was desperately searching for clarity I couldn’t find in the real world. Primarily this song is about those explorations of self, both the positives and the futility. Musically the song is erratic, kinetic, and industrial. It is heavy, both in guitars but in electronics and noise as well, and carries a time change into its bridge that furthers the disconnect between perception and reality.”

“I, Defiler” is the brutal duality of man. Of the search for knowledge, while being blind to our own instincts and ambitions. It is poisoning one’s self to be able to see clearly. It is the beauty and loss of the endless night sky. It is seeing one’s self and being repulsed by the hollow behind our own eyes. It is despairingly industrial, always changing, relentless in its own turmoil; shifting between grinding guitar work and guttural screams to unnerving digital cleans backed by melodic programming.

Compared to their other nine albums, “The Incident at Black Lake” is heavier than they have been in a while, which fans always love from them, but it’s also much stranger. There is a lot of chaotic energy in the recording, but they have placed every distorted chug, every strange gurgle, detuned synth, erratic glitch, or doom-inducing bass drop carefully.

Recommended for fans of Killswitch Engage, Revocation, and Soilwork, the single “I, Defiler” can be heard via TheCirclePit – youtu.be/x_6SuAOiS1A

The album “The Incident at Black Lake” is being released on September 30, 2022. 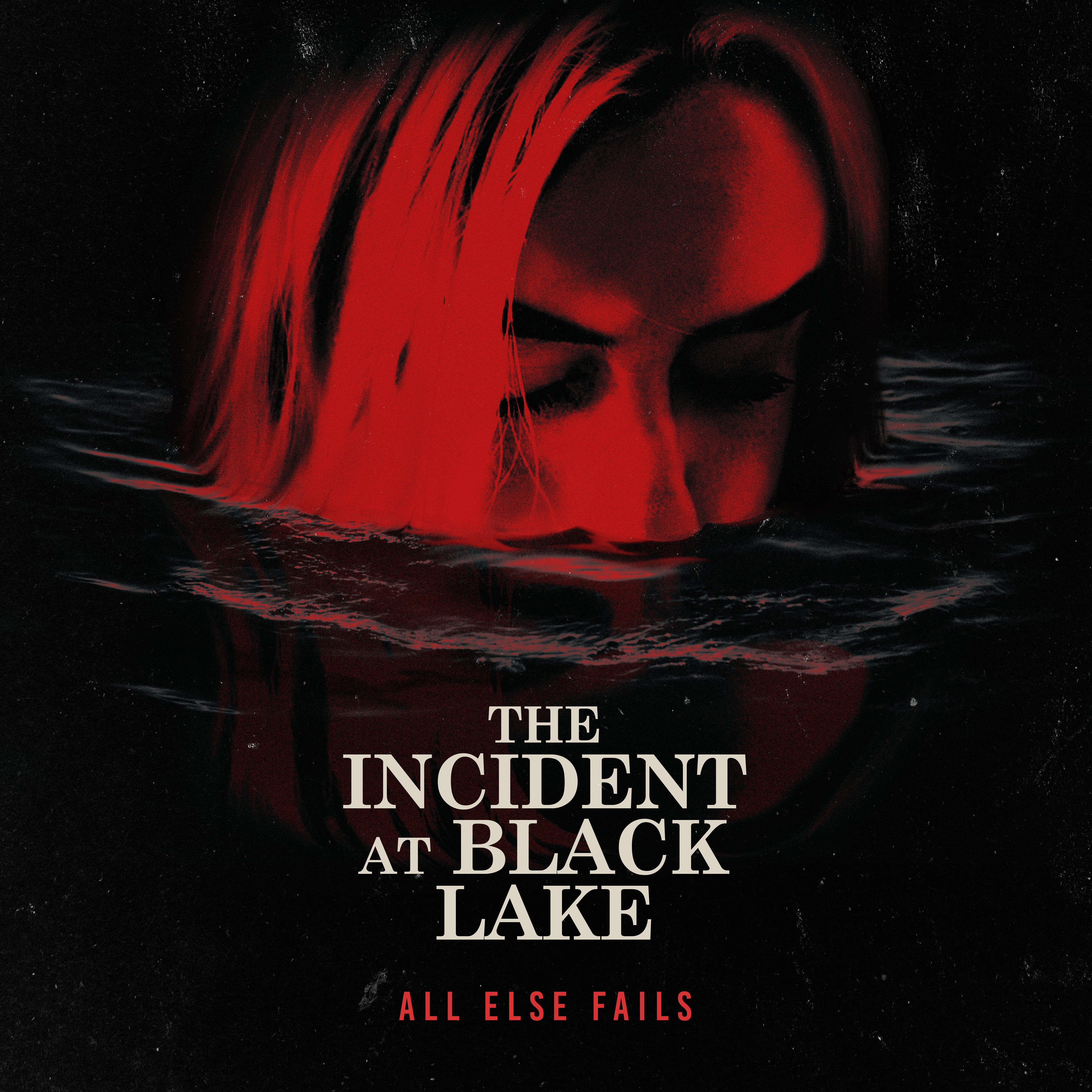 Over the last 15 years, Edmonton, Alberta based award-winning metal band All Else Fails has become a cornerstone of the melodic heavy metal community in Canada. Combining intense riffs, intricate rhythm sections, brutal guttural screams, and melodic yet unusual vocal lines paired with relevant and relatable lyrics, All Else Fails’ message resonates with us all.

Formed in 2006 with the release of their self-titled EP, All Else Fails has gone on to release 9 studio albums, many of which have garnered awards and nominations from across the Canadian music industry and have propelled the band into live performances all over the world, including their massively successful tour of India in 2017.

For the past two years, the band has been hard at work writing their new album “The Incident at Black Lake.” A deeply personal, brutally honest, and staggeringly complex take on the reality-bending mental struggles of vocalist and founder, Barrett Klesko (The Misfires, The Order of Chaos). The band is filled out by guitarist John Saturley (The Order of Chaos, Skepsis), bassist and vocalist Coco Lee (Eternal Prophecy), and drummer Nelson Collins-Lee (The 21st Agenda, Skepsis). The album is produced by Bevin Booth of In the Booth Recordings and engineered at The Electric Treehouse in Edmonton, Alberta.

In 2022, the band is returning to their DIY roots by mindfully abandoning their social media and redirecting their energy to contributing to their local metal scene by building a direct personal connection to their fans and followers, living in line with a humanist philosophy and encouraging a culture of support between artists. All Else Fails’ new single “Flesh /Excess /Wealth” drops in early September with the full EP “The Incident at Black Lake” releasing September 30th. Fans can experience their explosive new live show this fall in Western Canada.