MESSAGE FROM THE BAND:

Good news from the NorthPoint dungeon: “Dystopia – Part 2” is at the mixing stage.

So far it sounds quite a bit edgier than its predecessor, but fear not – it´s still very much Royal Hunt.

The word´s out that this album will contain 9 tracks with running time just under an hour, mastering session has already been booked and we all simply can´t wait to let you hear the result – should be epic.

So wish us luck and – Cheers! 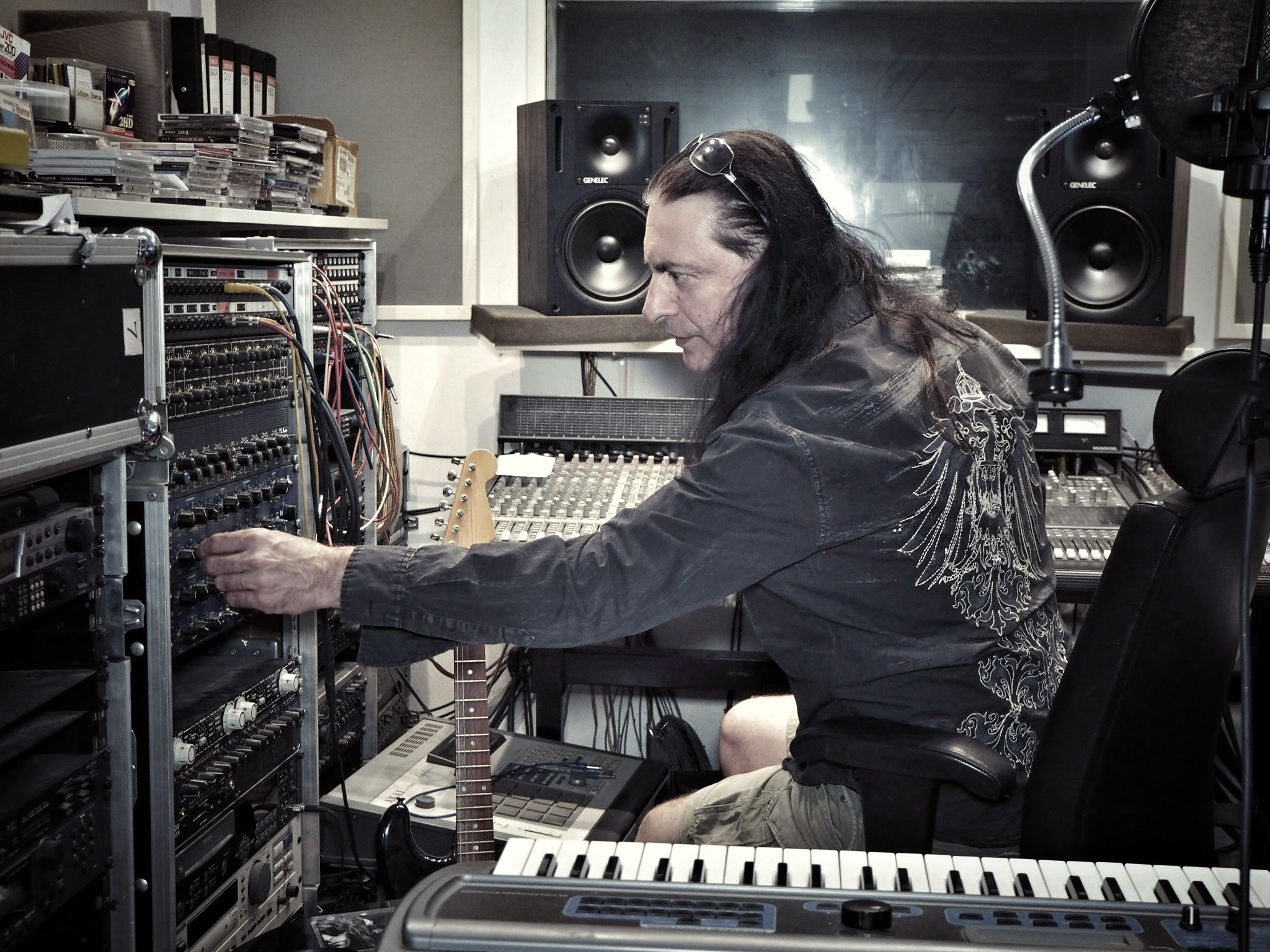 ROYAL HUNT keep expanding their trademark sound. As the story which inspired the project – Ray Bradbury´s classic novel “Fahrenheit 451” – gets more intense towards the end, the music turns into more dynamic, heavier direction. Once again the guest singers add even more dramatic contrasts to an already cinematic yet solidly rocking soundscape.

Simply a “must have” for any symfo/prog/power fan out there!

MESSAGE FROM THE BAND: “Thinking back to the release date of the “Part 1” back in 2020 makes you realize what a crazy time we all went through just during the last two years: who could have imagined that our “Dystopia” – project would reflect the harsh reality in such detail? And the madness is still ongoing. In any case, “Dystopia – Part 2” is even more relevant today than ever: we followed the general concept yet filled it up with images of current events in order to make it resonate with every person, everybody living through 2020 to 2022 and watching insanity to unfold in real time”.

CROWDFUNDING CAMPAIGN
ROYAL HUNT run a crowdfunding campaign for “Dystopia – Part 2” – one gets access to bonus videos, listening parties and early access to the album – by pre-ordering the deluxe edition of the album or any bundle at royalhunt.com 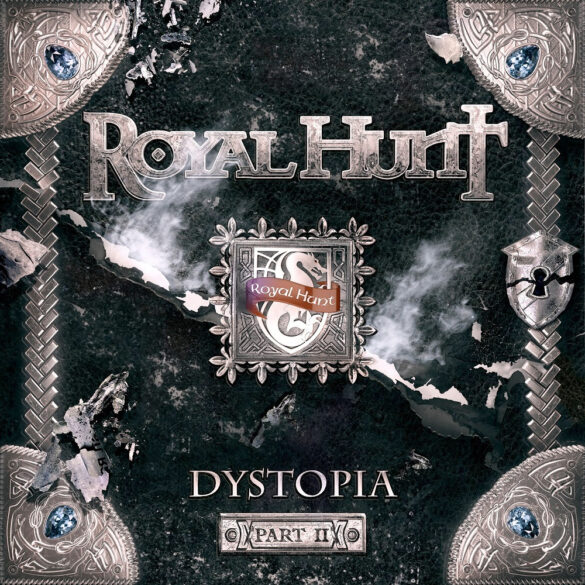 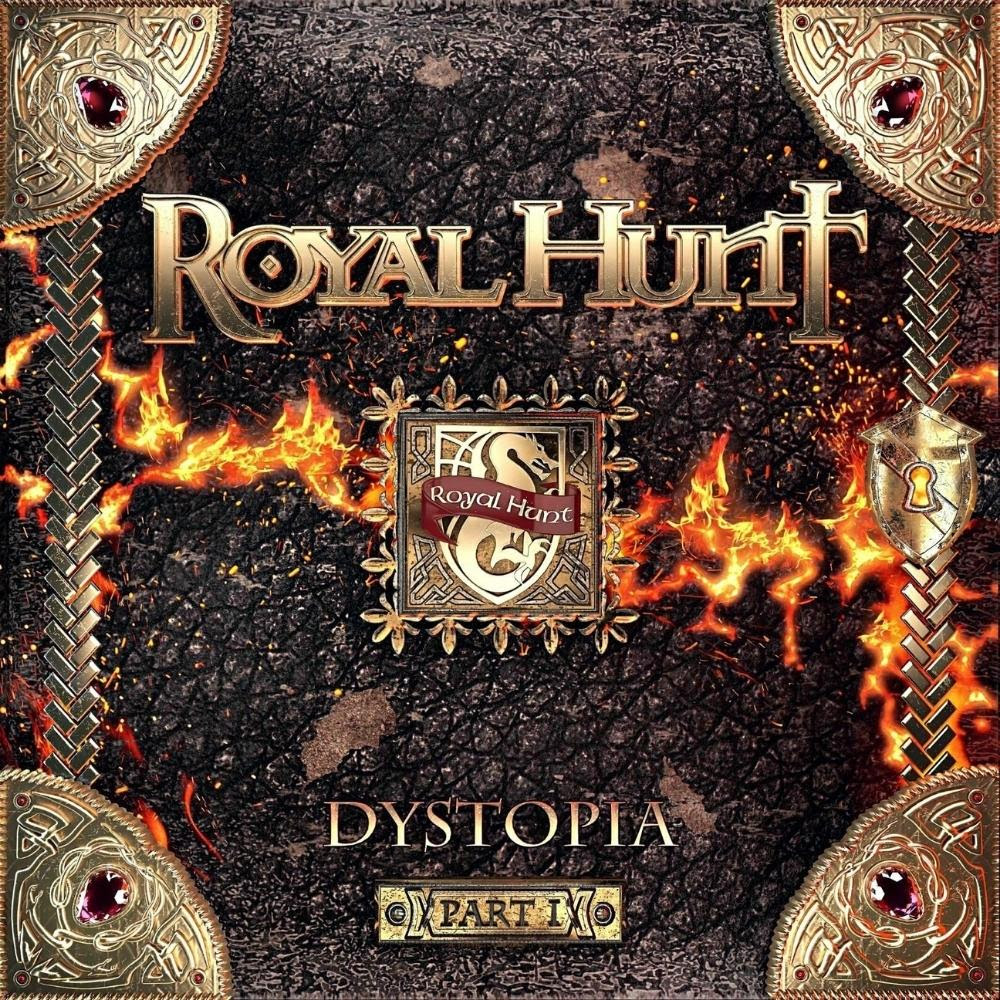 “Dystopia – Part 1” is available on ALL digital platforms (as MP3, FLAC), and as a regular CD (jewel case), various deluxe editions / bundles and a double heavy vinyl LP.