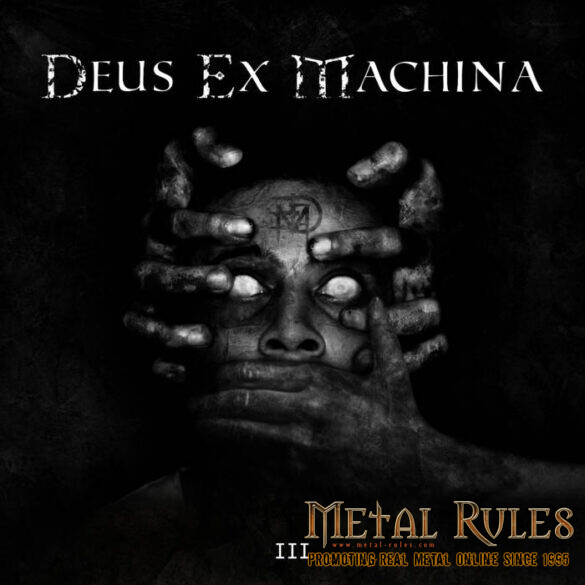 If it’s good for TOOL, then surely every other band can make the case for taking their time between records, right? Singapore’s DEUS EX MACHINA last graced the metal world’s earballs back in 2009, with their Asimov-influenced ‘I, Human’ to critical praise. The unconventional lyrical topic set the band apart from their melodic death metal peers, and ensured that they could carve out a niche for themselves. Well, thirteen years, a few false apocalypses and a pandemic have passed and they have returned with their third album, the simply-titled ‘III’.

First impressions are never easy to shake, especially on a new album, but the one you can make about DEUS EX MACHINA is, fortunately, one the band themselves probably won’t mind. If you have never encountered them before and are looking for a succinct, one-sentence description of their sound beyond simple genre names, then here it is: if AMON AMARTH had a little more thrash in them. The band are not aping their Swedish brethren by any stretch, but from the moment “Ignition” heralds the album’s opening, it is as if they have married the tonality and melodicism of Johan Hegg et al. with the uptempo energy of thrash metal. And you know what? It’s pretty good.

The strength of ‘III’ lies in the songwriting, because DEUS EX MACHINA are a dab hand at crafting interesting cuts of melodic death metal. While they may not be pushing boundaries, the verve with which the album passes by is at times joyous. Take “Halt”, a song which is anything but stationary and ranks amongst the most energetic of the album’s eight tracks, with a nod to IRON MAIDEN’s penchant for galloping riffage, whilst “As Is” leans more into the band’s thrasher tendencies. One thing to note of this one and the opener, “Ignition” – the band bloody love a long guitar solo segment. While this is primarily confined to the album’s opening half, both the above dedicate over a minute-and-a-half to fretboard noodling, so if you get your kicks worshipping YNGWIE, you’ll be alright here.

Yet it is after the album’s intermission at track four where the band begin leaning more into a little of the progressive side of the metal spectrum. “The Sands Of Time” opens in typically thrashy circumstances, but the song’s chorus makes use of clean vocals for the first time to a welcome aural intrigue. Similarly, “Visions Blind” utilises this but with clean female vocals during the song’s latter stages, whilst closer “A Life Less Lived” makes use of clean vocals with clean guitars in a more progressive finale to proceedings. It cannot be said that there is no variety across ‘III’!

You would argue that, at three-albums-deep, a band should comfortably be hitting their stride for their music. If a debut is the raw beginning, the second is the consolidation or consideration of the debut’s success (or lack thereof), then the third is, arguably, the refinement album. Cast off the doubts of previous efforts and make the record how the band knows best – that is what ‘III’ is here. DEUS EX MACHINA has made a cracking record of melodic death metal that is more than just AMON AMARTH-in-a-rush, but still carries an epic quality that gives it more than a mere forty-minute romp through the motions. With lively production that excites the ears, and with a little grit about it, too, ‘III’ keeps the flag flying high for these Singaporeans. Good, solid melo-death. 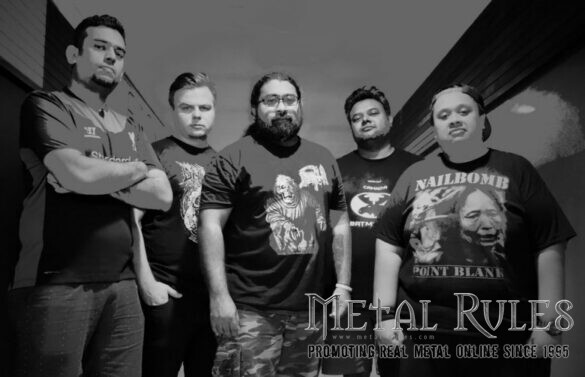