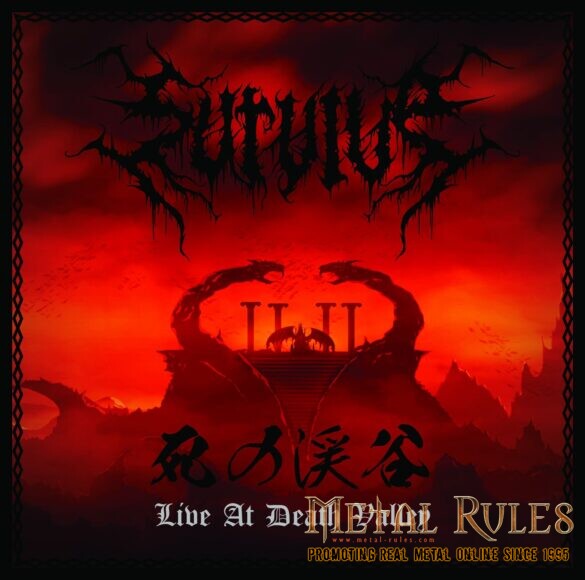 Live at Death Valley is the debut live album from the Japanese thrash outfit, Survive. Though contrary to what the title suggests, the band did not record this release at any such venue of that name or any such area that has earnt the name Death Valley.

Recorded at several venues during one of the band’s recent tours, Live at Death Valley offers an insight into the speed, energy, and fun of the band’s live shows. Speaking as someone who has never listened to a good deal of live albums and who will always prefer attending a gig to any live release, I think this album was nicely mixed as I can’t recall seeing or hearing of Survive coming through my beck of the woods.

It is therefore right to say that the album captures the band during a tight performance with no noticeable slip-ups, making me see them as an impressive act.

Thrash metal is a genre that has also waned in interest for me in recent years, but being reminded of its fast, loud, and angry agility from a band as far away as Japan says the genre is still as strong as ever. Survive has released this album; which comes with a free EP featuring a guest appearance from members of Venom; to give the world an idea of the ferocity of their gigs.

I wouldn’t say this album blew me away, but it gave me a nice idea of what to expect if these guys ever played in my area. The fidelity and production are almost as decent as a live release so it’s a decent compilation to add to any keen Survive fan’s collection too. A nicely executed showcase of raw, live talent. 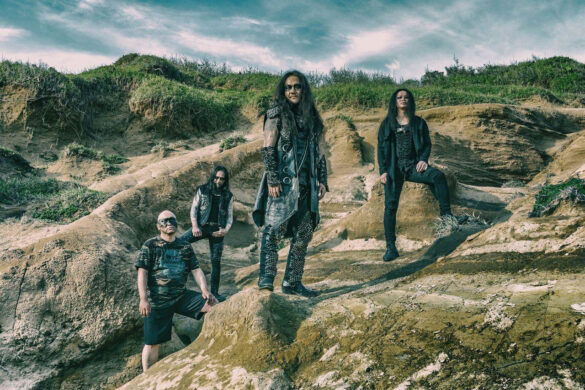