“By the fans, for the fans!” is the mantra for this video, as the band called upon its loyal and dedicated fanbase to help create the video by submitting live footage and photos from Skid Row’s recent 2022 concerts, as well as behind-the-scenes rehearsal moments. The video is a testament to the power Skid Row have both on and off stage, as well as the chemistry within the band and with their fans.

“‘The Gang’s All Here,’ for me, represents the brotherhood of this band,” says Scotti Hill. “And with the addition of Erik [Grönwall], our bond is more solid than ever. Our fans have always been part of the family, so when it was time to shoot a video, we handed the camera work over to them. After all, they have the best perspective to capture the excitement of a Skid Row show.”

“I’m so f**king psyched to finally release this video! This video is by the fans, for the fans. A big shout out to all the fans who made this video happen. Thank you!,” says Grönwall.

The song itself — and forthcoming album of the same name — were produced by Nick Raskulinecz (Foo Fighters, Rush, Ghost). This first single finds the band celebrating the spirit of being fully united and stronger than ever… out to reclaim their turf and title as true hard rock royalty.

Better work up the money because someone is getting busted. 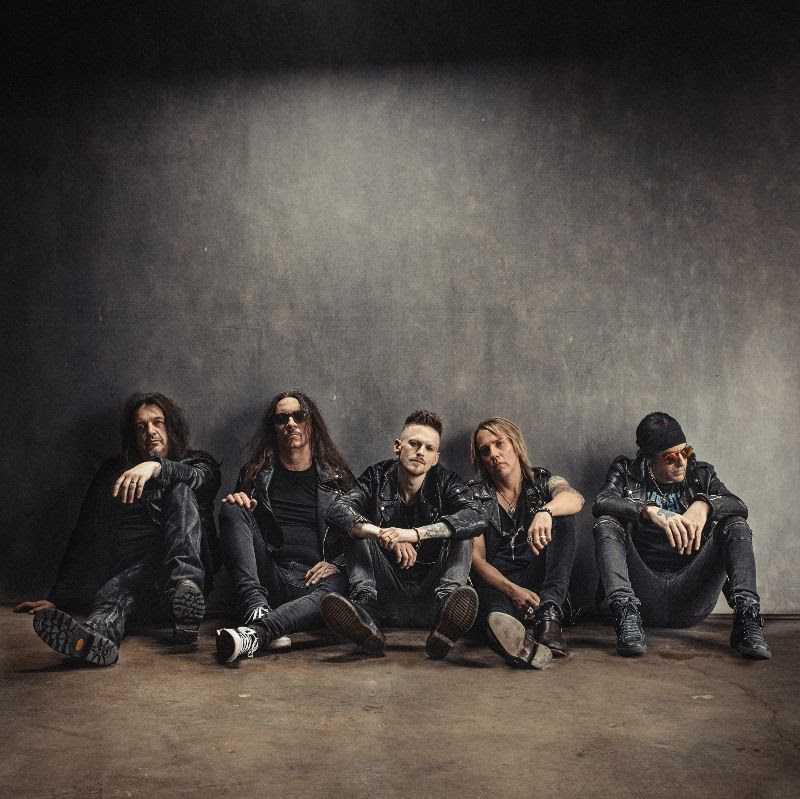 THE GANG’S ALL HERE TRACK LISTING:
“Hell or High Water”
“The Gang’s All Here”
“Not Dead Yet”
“Time Bomb”
“Resurrected”
“Nowhere Fast”
“When the Lights Come On”
“Tear It Down”
“October’s Song”
“World’s on Fire”