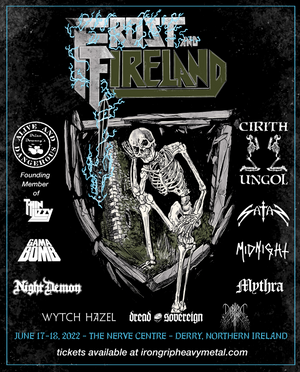 Founded in 2015, Frost and Fire has become the stuff of legend. This Traditional Heavy Metal Festival originated in Ventura, California and fast became a pilgrimage for die-hard music fans. Having cast it’s cloak of darkness over London in 2018, this year sees Frost and Fire take over the ancient walled city of Derry, Northern Ireland for two ear-blistering days. 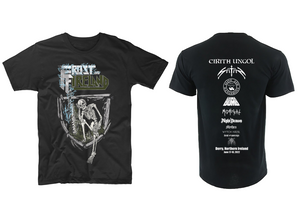 This is your unmissable opportunity to see the titans of true heavy metal unleash mayhem in an intimate venue. Most of these legendary bands have never played in Ireland, and Derry provides the ultimate setting for what will become a crowning moment in heavy metal history. 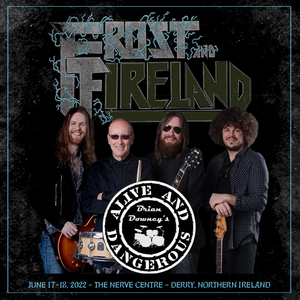 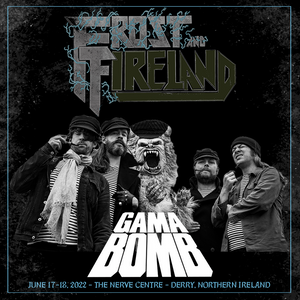 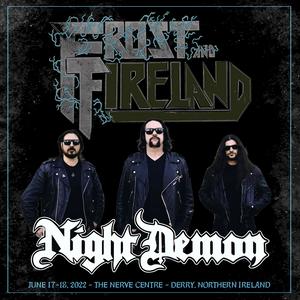 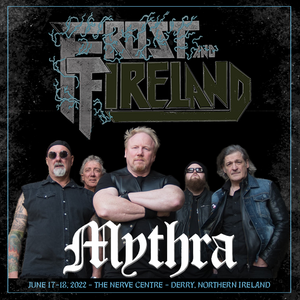 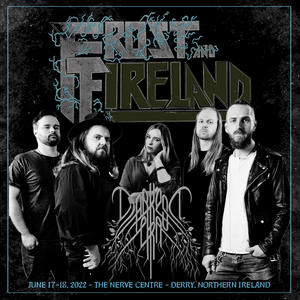 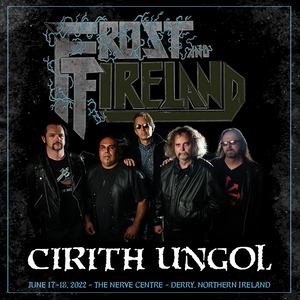 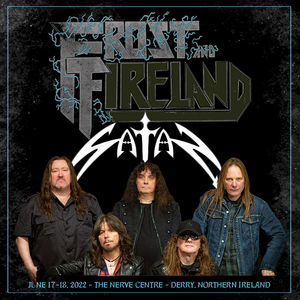 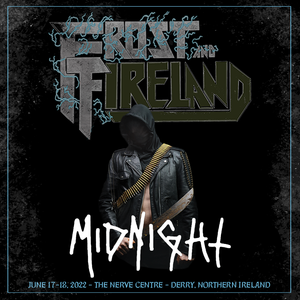 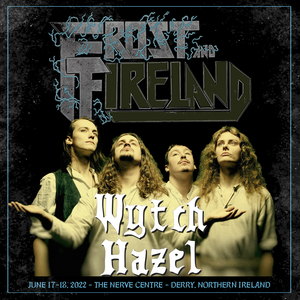 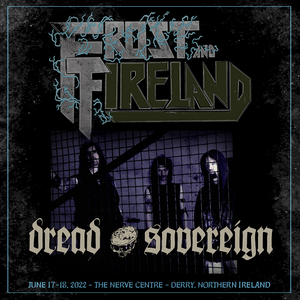