My Hollow are a death metal band from Toronto, who released their new EP ‘Fighting The Monsters’ on April 8th, 2022. They take inspiration from the more modern DM bands, and are continuously evolving. They even feature keyboards in their sound. Such innovative writing is similarly shown in their two singles ‘Vultures’ and ‘Fighting The Monsters’, the latter featuring Bjorn Strid of Soilwork. The band are recommended for fans of Lamb of God, August Burns Red, and Fit For An Autopsy, and they have performed alongside some of their country’s biggest metal names, such as The Agonist, and Cryptopsy.

It’s a tiny bit of a shame (or a nitpick) the way the keys often mimic the guitars to a large degree. Keyboardists are supposed to be intelligent people. Why not add more depth to the music with ideas that are less linear and expected? Having said that, such instruments ‘do their own thing’ much of the time, and they do add a fair bit of colour and drama to the music in the way the keys in Children of Bodom do. Naturally the key harmonies aren’t limited to just two notes, in contrast to the distorted guitars. Phew. There are some guitar solos in the album, but only expect CoB style flashiness in track three and five. The other leads are melodic, but again, they are sometimes somewhat ‘obvious’ and don’t really surprise. The same goes for all of the guitar riffs. Expect pedal point ideas that have been cliched since the early 80s; speed picked single note chugs that are even less daring; and countless power chords.

I’d actually go as far as to say there are no truly decent riffs in the album, though they can be very powerful. And the breakdowns where only one note/chord is picked, just with different rhythms? Dear God is that a tired idea. I mean if you want to go down that road, your single note picking has to be absolutely outstanding. Sadly such concepts are duller than usual, if anything. Luckily they far from dominate the album. The vocal melodies when they aren’t grunted rarely feature interesting note choices, though to be fair, some notes have somewhat of an eerie and mysterious quality with their mild dissonances which is cool. The keyboard soloing in ‘Faded Through’ is genuinely very good, with some of most tasteful and jazzy notes you will ever hear in the genre. If only there were more of them.

In conclusion, the keys help stop the music from sucking. The songwriting isn’t particularly good (though it’s far from terrible), the main highlights being the more adventurous lead parts. ‘Faded Through’ starts with and later develops some interesting guitar harmonies that (almost) bring to mind Nirvana’s ‘Come As You Are’ only they’re much darker and creepier, here. However, such sounds are fairly limited. The weedy and short keyboard solo at the end of the album sounds very rushed. It’s like watching an action film with tons and tons of gunfire, then someone shouts ’Ta-da!’ and the movie ends. Obviously disappointing. All in all, this stuff isn’t anything to be excited about, but none of it sounds musically wrong, at very least. I’d only really get the album if you already have all of CoB’s stuff and the early In Flames releases, but even then, surely there must be other artists that play well in that style?? 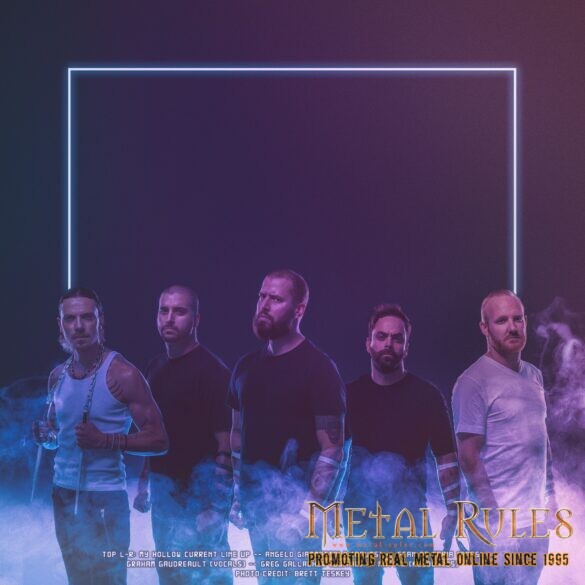