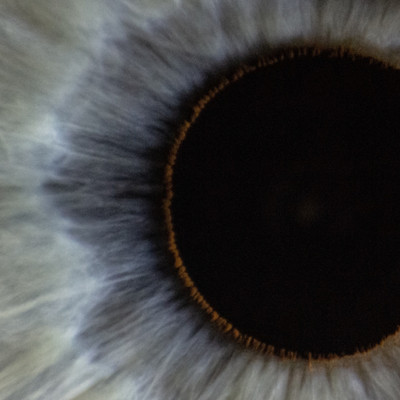 Like all alternative genres, particularly metal ones, there is a wide range of bands and artists who broaden the range of those genres making them versatile spectrums. In the case of industrial metal, a lot of bands and artists are casually viewed as musicians whose aim is to make people dance or enjoy a good night out in the darkest way possible.

Whilst this is a true statement for many renowned industrialists, it should be known that there is a good deal of industrial metal that is not suited for a club setting, and one new band on the industrial block is making that very clear indeed: Iris of the Black Sun, all the way from New Zealand.

Combining some of the most horrific elements of industrial black and death metal genres with the grooves and catchy electronics of other alternative channels, IOTBS’s self-titled debut is one you know you need to sit down to listen to, rather than boogie all night.

If like me, you love the catchy and morose works of groups like Samael and Mysticum, IOTBS will fit well into your musical palate as you’ll be reminded of the harsh energies said greats have fashioned over the years. The band’s driving force, Jason Pather pulls no punches in his guttural growls that make you think of dreadful and vicious settings that won’t look out of place in a decent horror film, nor a nightmare-inducing panic attack.

What we have here is a band taking the darkest and heaviest of electronic and industrial genres to conjure a melancholic and anxious aura that will leave the listener hollow on the inside, as it did for me. Dread and coldness are what characterise this album for it left me feeling like I’d experienced a rather frightening trip into the unconscious, so I’ll praise Mr Pather for provoking such a reaction.

It is good to see music normally deemed club-friendly being used to shock and horrify an audience rather than get them in a partying mood. IOTBS have shown how industrial music can be as equally horrifying and fear-inducing as all other extreme metal genres and it will be interesting to see what they do next after this memorable debut.