Stenfors has just released the second single, “Friends,” off their forthcoming long-player, “Family Album.” “Friends,” out April 15th, deals with the power of friendship and the longing for a friend when s/he’s not available. The up-tempo blues rock piece rolls along like a free-spirited jam session, maintaining a nice, tight groove. Nils Stenfors’ lead vocals echo the singer’s deep life experience. The song is written by Nils Stenfors.

Stenfors, led by Jan Stenfors aka Nasty Suicide, will release their debut long-player “Family Album” on June 10. The opus is the result of the inter-generational coming together of creative spirits. Three generations of the Stenfors family contribute to this amazing album. The record mediates different moods, from the ballad-like atmosphere of “Then It’s Gone,” penned by Jan Stenfors, to the rolling blues-rock of “Friends” (by Nils Stenfors) and “Golden Ball” (by Frej Stenfors). Another highlight is “Chemo Brain,” which discusses Jan’s battle with cancer over a country-influenced rock track. 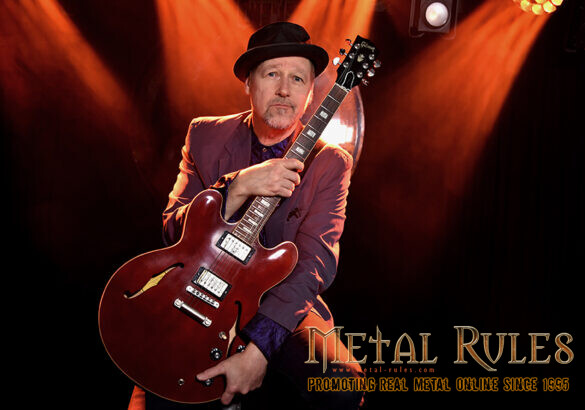