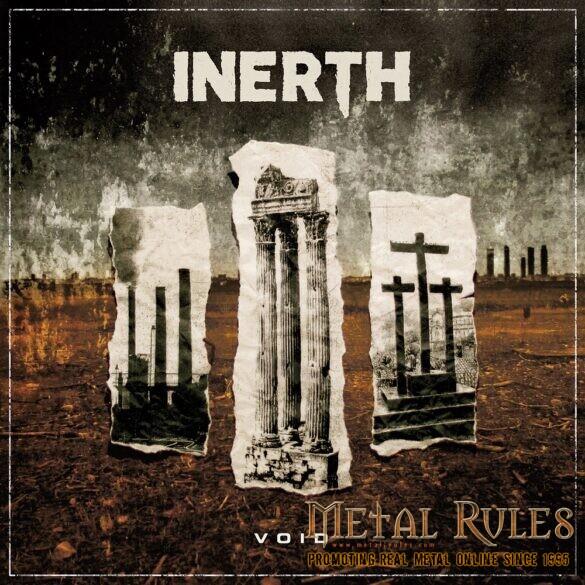 Risen from the ashes of Spanish grindcore outfit Looking For An Answer in 2019, Inerth return this year with their debut LP Void. The band members have over two decades of recording and touring experience, and have also completed a demo (2020) and EP (2019) after being active for just three years under their current moniker.

Wordless open “Precognition” gives Void a droning start, before the lively drum intro of “Resilience In”, which sounds like a 90s grindcore number with modern tinges. The second track is both energetic and eventful, making it seem longer than its three-minute span.

“Paranoiac Critical Solitude” contains a trance-like beat that permeates through much of its eight minutes, working as a consistent element behind the different vocal styles used.

The music is more up beat but no less aggressive during “Isolate”, and the lyrics are delivered with a little more rage here. “Dismantle the Illusion” has an intro that builds up anticipation, thanks to Moya’s suspenseful drumming. The percussion creates tension intermittently on the sixth song, leading into catchy riffs and powerful growls.

Starting with ominous industrial sounds, and featuring the unmistakable voice of natural historian David Attenborough, “Deadline to Mankind” is probably the most hardcore track on Void. It really highlights the band’s outlook on humanity and fits the album’s bleak theme.

“Visions of Truth” has the tough job of following up its predecessor, with the tempo changes and Makoko and Victor’s guitar work managing to keep a level of intrigue as the song progresses.

Expanding on the narration-style of “Deadline” by having multiple voices deliver the words before utilising Santiago’s vocals again later on, “Nadir” is a vocal highlight. “Brave New Cold War” has a punk vibe similar to “Resilience In”, the two being relatively short bursts of spirited anarchy.

Finale “Reality Tunnels” makes the most of Inerth’s doom-ish side, also incorporating many of the best bits from the previous tracks. Ramón’s bass rings through the quieter excerpts, as the Spaniards demonstrate that even their slower songs can deal a devastating blow.

If you are into the likes of Godflesh, Napalm Death, or Neurosis, give this Void a listen. 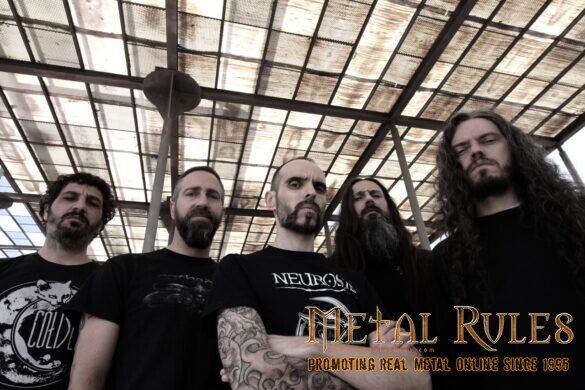