Starting August 19, the 14-date tour will see the multi-platinum, award-winning legends play iconic venues such as Madison Square Garden in New York City, the Wynn Las Vegas, and The Hollywood Bowl in Los Angeles, amongst others. Members of Duran Duran’s VIP Community will have access to a pre-sale for the North American tour on Friday, March 18th at 10am local venue time. Visit www.duranduranmusic.com for pre-sale details.

Tickets go on general sale Friday, March 25th at 10am local venue time, apart from Madison Square Garden and Footprint Center in Phoenix, which will go on sale at 12pm local venue time. For more information and to purchase tickets, please visit duranduran.com/.

Joining as special guests for select shows will be Nile Rodgers & CHIC, playing all dates except Las Vegas and Los Angeles.

In other news, Duran Duran were announced as nominees to be inducted by the 2022 Rock & Roll Hall of Fame and are currently in first place on the leaderboard.

This is the first time the British four-piece has been nominated, after 40 incredible years of dominating the charts, selling-out arenas and gracing the covers of magazines all over the world. It’s been a long-time coming.

Now, through April 29, fans can vote every day at vote.rockhall.com, or at the museum in Cleveland. The top five artists, as selected by the public, will comprise a “fans’ ballot” that will be tallied along with the other ballots to select the 2022 Inductees.

Enlisting the help of some of the most exciting names of the last 50 years, with ‘FUTURE PAST,’ Duran Duran have delivered another incredible genre-spanning piece of work that once again sets them apart from the pack. Working alongside DJ / producer Erol Alkan and pioneering Italian composer / producer Giorgio Moroder, who added his magic to create two instant future classics (‘BEAUTIFUL LIES,’ ‘TONIGHT UNITED’), as well as some of the most unexpected and inspiring names in pop – including Swedish hitmaker, Tove Lo on ‘GIVE IT ALL UP,’ ‘Queen of Drill’ Ivorian Doll on ‘HAMMERHEAD’ and Japan’s CHAI on ‘MORE JOY!’. In addition, Blur’s Graham Coxon co-wrote and lends his guitar to several tracks on the record and David Bowie’s former pianist Mike Garson adds an exquisite sonic layer to album closer ‘FALLING’. The record, which was recorded across studios in London and LA over lockdown, also features long-time collaborator Mark Ronson who co-wrote and played on ‘WING,’ and was mixed by Mark ‘Spike’ Stent. 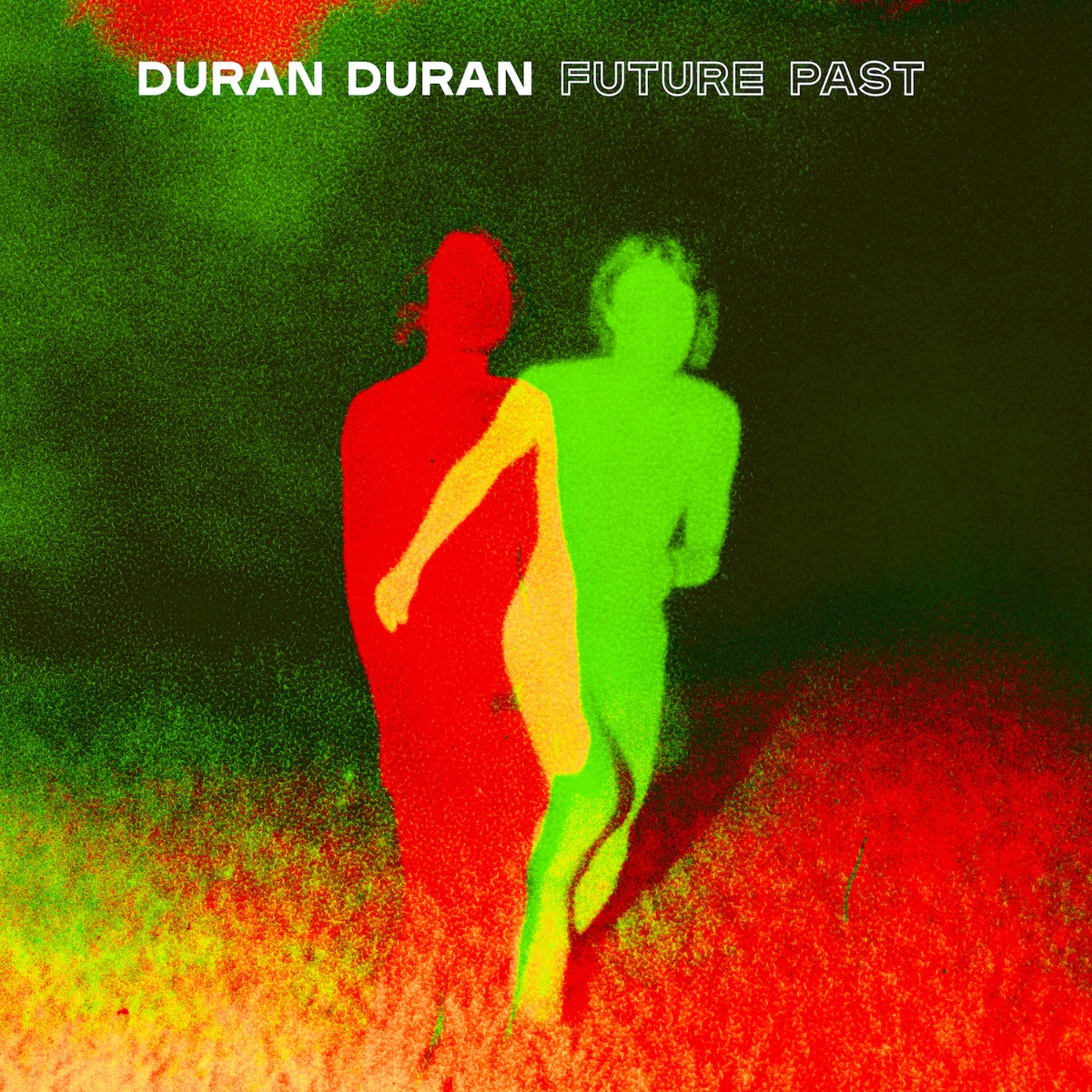 WATCH THE VIDEO FOR ‘ANNIVERSARY’ HERE

WATCH THE VIDEO FOR “INVISIBLE” HERE