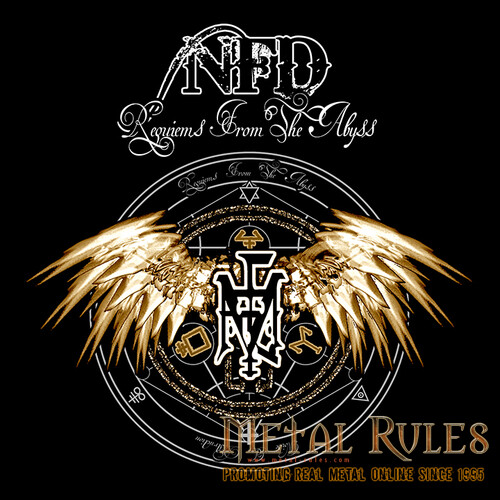 NFD, formed from the ashes of Fields of the Nephilim after a failed reunion attempt at the start of this century, has been pumping out some of the most impressive gothic rock and gothic metal over the last 22 years.

It’s therefore no surprise they would release a compilation detailing the best of their career, and to offer the gothic world the closest one would get if Fields of the Nephilim had continued to make records.

Requiems From The Abyss is a three-CD box set containing 29 mighty fine tracks the band have released or kept rare across their career. It isn’t just the studio releases but numerous remixes and radio edits like the opening track “Light My Way,” which was good enough to tell me I was already onto a winner with this one.

Speaking as someone who doesn’t care much for compilation albums, this was an exception as it reflected the band’s progress and epitomised how gothic rock would sound had Fields of the Nephilim kept their formula of raspy, occult-themed rock alive. With beautiful journeys into the unknown and the esoteric like “No Love Lost” and “When the Sun Dies,” any keen lover of old school goth will feel right at home for NFD have kept the aesthetics of the gothic rock cowboys alive and evil as it should always be.

Mystery, ghoulish guitars and well-placed percussion and keyboards drive the album from start to finish as well as showcasing some of the more club-friendly variety, meaning you could hear NFD played in the likes of Slimelight and Reptile to keep the crowd boogying.

Overall, we have 29 nicely mastered tunes that show us gothic rock has not lost its might and dignity which can sometimes be damaged by its forefathers refusing to make new music, and in this case the lesser-known members of one of the best bands ever have kept the aesthetic and attitude of the early 80s alive well into the 21st century. I applaud NFD for doing this and check out Requiems From The Abyss if you want to add more occult-themed gothic metal to your dark and alternative collection. 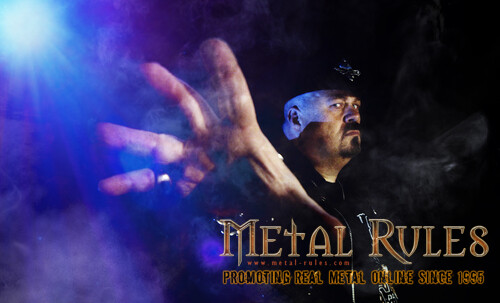