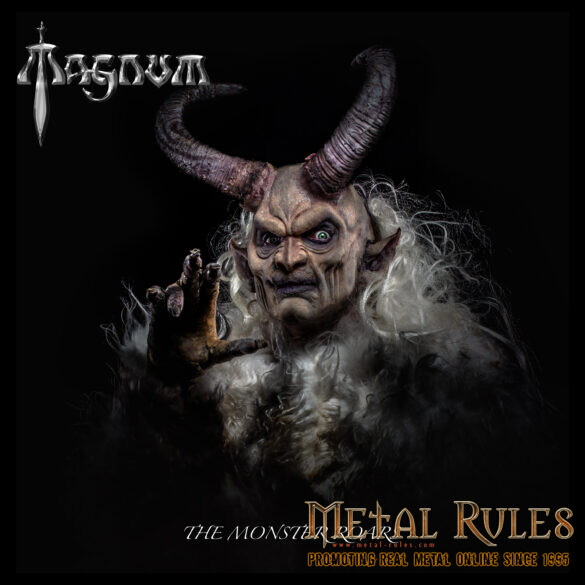 Without wanting to perpetuate the cliché opening of a MAGNUM review, you should know that you do not span a career of over five decades without knowing a thing or two about writing. Ignoring the six-year split and HARD RAIN years between 1995 and 2001, the Birmingham-natives have been a consistent presence in the UK hard rock scene. While arguably never quite ascending to the heights of some contemporaries, the band have maintained their output across twenty-one albums, and return with their twenty-second, ‘The Monster Roars’.

For those unfamiliar with the band’s work, it is a discography of remarkable quality and dependability, and their latest is no different. The album’s title track opens proceedings with impassioned vocals and driving piano chords that give way to the band’s signature hard rock pomp in no time. “I Won’t Let You Down” brings an almost danceable levity to the fold with its hybrid-picked verse riff, while the opulent party banger that is “No Steppin’ Stone” cannot fail to bring a smile to even the stoniest heart. Seriously, those joyous staccato brass melodies are just an absolute delight to hear. For those with a slightly more rockier disposition, direct yourselves towards the somewhat angrier “That Freedom Word” and the uplifting “The Day After The Night Before”.

It is by no means the heaviest of hard rock records you will encounter, as there is plenty of lightness about the show. Piano and keys feature frequently, whilst that use of brass in “No Steppin’ Stone” is both a genuine surprise and inspired move. The band have forays into the progressive realms in their time, yet it remains finely balanced through ‘The Monster Roars’. Yet if there is to be one criticism from the album then it is regarding the middling-pace throughout. The songs present across the record are demonstrations of careful and focused songwriting, yet they very rarely move out of third gear. If the album’s opener quickens the pulse, the forthcoming material quickly settles it to a comfortable norm.

Yet, for all that, MAGNUM have still delivered the goods that fans will no doubt love. The vocals are simply terrific and have a tremendous storied quality that makes for compelling listening. This is ably presented by crisp production that dares to err away from the ultra-modern sheen of the time – it feels very MAGNUM from the outset. That is to say, sounding just like them through the years and with the grade A songwriting that is to be expected of the Birmingham veterans.

Fifty years is a long old time to continue in a job, and many a band would be forgiven for packing it in long ago. The fact that MAGNUM are still plugging away demonstrates not only their songwriting abilities alongside their longevity, but their passion. They have not mellowed into middle-of-the-road contemporary, nor have their standards slipped in the ensuing years. This is a band as passionate about making quality hard rock in 2022 as they were back in the early years. ‘The Monster Roars’ may not be a bold new step into uncharted territory, but it is a MAGNUM album that feels at home with the band’s legacy. Namely rocking your socks off. 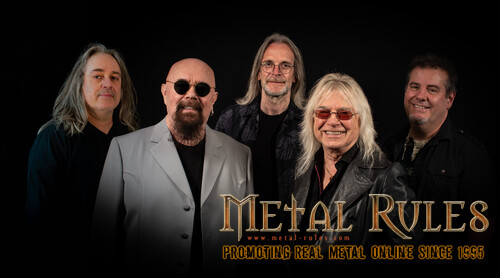