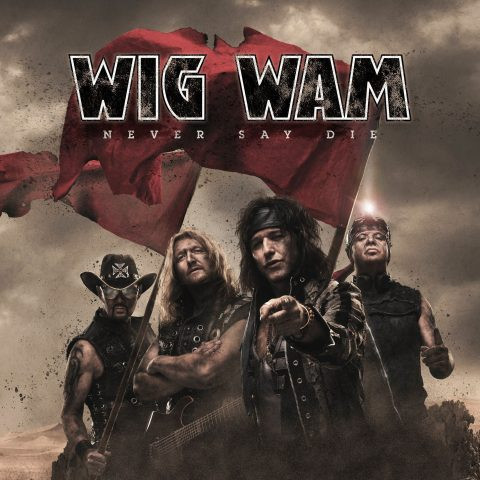 When Norway’s Wig Wam reunited in 2021 and released the perfect hard rock album, Never Say Die, much of the world was still on lockdown due to the pandemic. With limited touring options, things seemed bleak for the band to promote it properly with a tour, and the thought of coming to the US seemed like an impossible task. To the band’s astonishment, they were unexpectedly dropped by their booking agency. Things look grim for the band until only a few days later, the HBO Max series, Peacemaker starring John Cena, aired and used a Wig Wam song, “Do Ya Wanna Taste It,” in the opening credits. The song was from their 2010 album, Non-Stop Rock ‘n’ Roll, a song the producer of the Peacemaker, James Gunn, has always loved. The song features John Cena and the cast doing a dance routine that had viewers transfixed to their screen while the Wig Wam song blared through the speakers. In a matter of weeks, “Do Ya Wanna Taste It” is #1 on iTunes Rock chart USA, #6 on Spotify USA, and #34 on iTunes main chart, and the band’s phone hasn’t stopped ringing for opportunities and bookings!

Wig Wam with their original members, Åge Sten Nilsen [vocals], Trond Holter [guitars], Bernt Jansen [bass], and Øystein Andersen [drums], have a unique chemistry that provides distinctive hooks within arena rock anthems; all the elements that helped the band develop their monster reputation as an unstoppable musical force and source of never-ending fun!

I had the pleasure of interviewing Åge Sten Nilsen and Trond Holter about the success of their song being on the show, opportunities to tour the US, a new studio album in the works, and the booking agency that fired them wanting to work with them again! It’s a wildly entertaining Cinderella story that is jaw-dropping that shows that Wig Wam will not be going down without a fight! Please be sure to follow Metal Rules on Facebook and Twitter and subscribe to their YouTube channels. 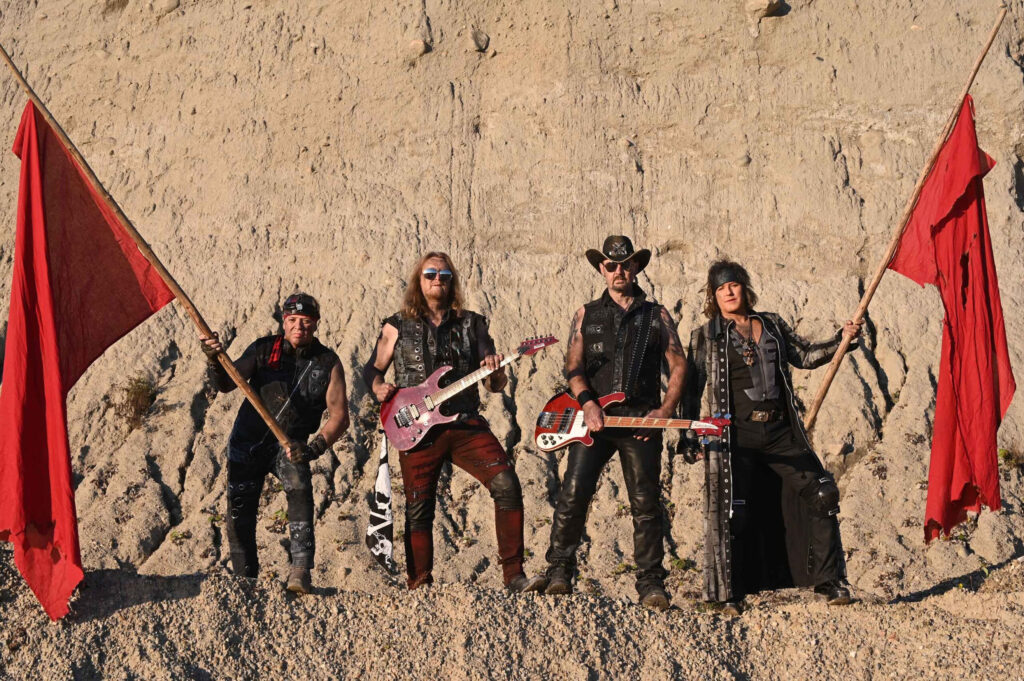