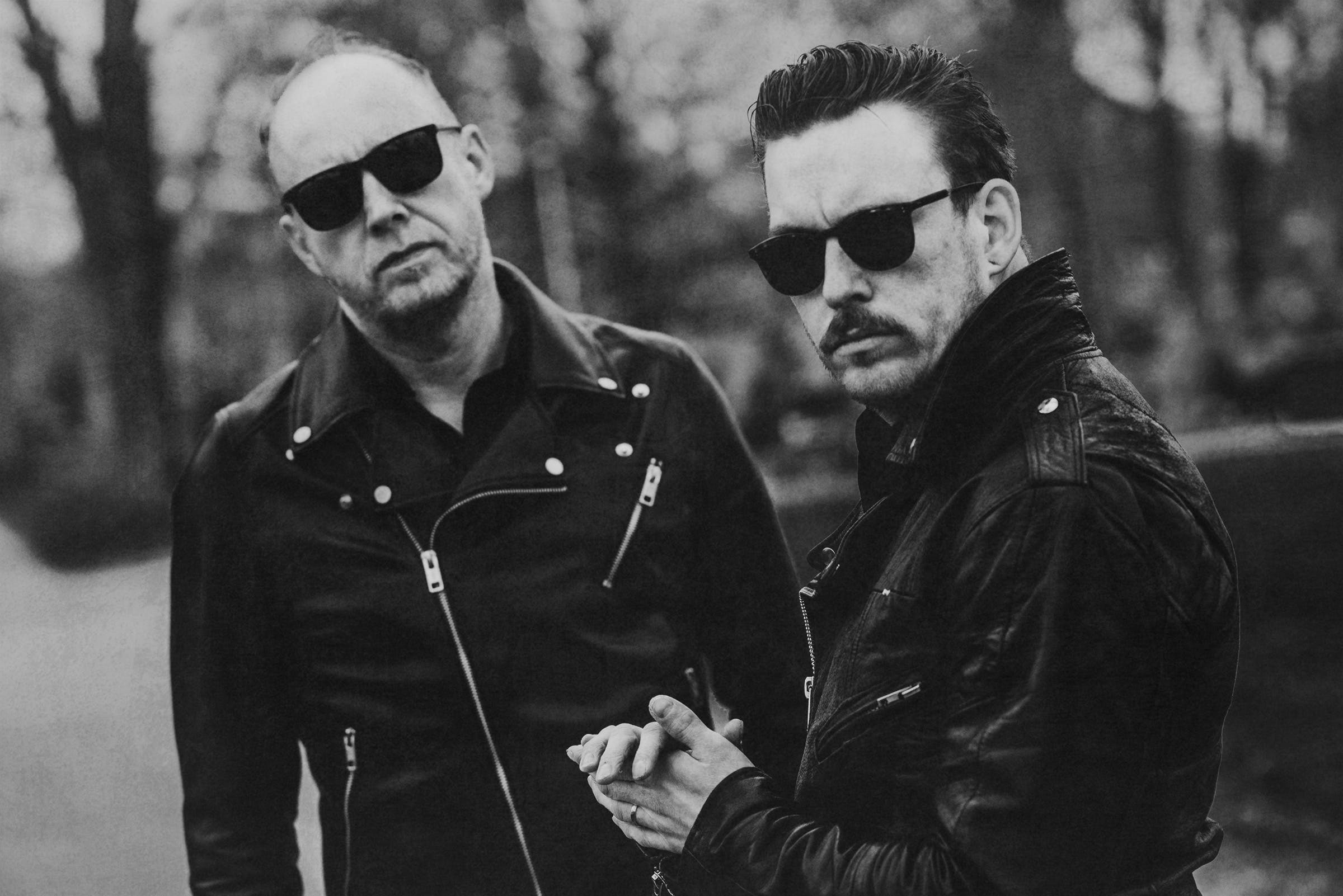 Rockshots Records is proud to announce their signing of Swedish goth rock/metal band Outshine for the release of their new album “The Awakening” this coming May 2022. The band has released four previous studio albums since beginning in 2007 along with multiple US tours between 2005-2014, touring with Paradise Lost twice in Europe in 2013 and 2018 plus performing over 300 shows worldwide.

Outshine has always had a vision of darkness and melancholy in a visual landscape with dark tunes accompanying them ever since the very start when founder, guitarist, and vocalist Jimmy Boman started the band.

The new songs on “The Awakening” are produced by Jimmy Boman & Kenny Boufadene at Studio Meltdown, Sweden, and were recorded and re-recorded numerous times at Grand Recordings, Gothenburg, Sweden between 2015-2019. Final recordings were done in 2020 at Studio Meltdown, Kungsbacka, Sweden.

The band had this to say about the upcoming release:

“Well, “The Awakening” is about what has happened in the world during the pandemic. Covid-19 times has taken a toll on the music world and showed that in troubling times the ones in power, the elites, don´t care about the common person.

The lies, corruption, hidden agendas, and the rise of fascist behaviour from both unknown and known “leaders” that expands anything we´ve seen in decades are influencing and misleading people around the world making them turn on each other.

A depraved glorification of the elite that hasn´t the common human being in mind has risen.

Identity politics that put people in boxes to divide us, modern segregation in the making. Our “heroes” are lecturing us on how to think and behave despite that they are totally disconnected from the reality common people live in. This is in company with parts of the mainstream media, pushing society to silence, submission, and during the pandemic, financial disaster.

The pandemic has clearly shown who gains and who is not. The poor and middle-class are getting poorer, the rich insanely rich and the politicians folding to comply to not be targeted.”

“The Awakening” will feature eight dark, melancholy, film noir-ish, heavy, and gloomy tracks with more of a Sisters Of Mercy, Paradise Lost & Type O Negative feel to it with influences from 1980’s horror movies soundscapes. The album will be supported with a few music videos that will have storytelling and show how everything is connected.

“The album’s first songs are about the dark side of the pandemic and then the other songs turn more to fighting back, realizing that you yourself need to wake up and open your eyes. The final songs are about we, the common people, need to unite and fight back. Should you trust everything that is said and shown in mainstream media and TV? The idea of this record is to get the listener deep into darkness and soul-searching to awake and open their eyes. I really hope they hear, see, and feel that now, finally, all pieces are in place for what Outshine should be all about. The videos we plan to present, the sound, the lyrics, are all in sync. And that they take the lyrics to heart since they are as important as a reflection on what has happened in society the last few years during the pandemic.”