Just because you’re a hardcore band doesn’t mean you can’t indulge in music outside your genre’s realm. As collective fans of Amy Winehouse, Montreal’s JUNKOWL are paying homage to the artist with a heavy, harsh, and guttural cover music video for her song “Back To Black”.

“When we decided to record a cover song, we knew we wanted to go with one that wasn’t metal to begin with and really make it our own. We chose Amy Winehouse because her lyrical content is very dark and I’ve always admired her honest and extremely personal writing style. My mom is a really big fan, so growing up, I got to hear her a lot around the house and in the car, etc. And as soon as I started figuring out the lyrics, I was sucked in. She helped me discover that a song doesn’t necessarily have to be brutal musically to be heavy. It’s all about how it makes you feel and, in that regard, I would consider Amy’s music quite heavy. Back To Black was always my favourite tune of hers, and the other members of the band all liked the song as well. Outside of metal we don’t necessarily share that much common ground, so once we landed on a song that we all liked and that portrayed a dark edgy vibe, we were sold.”

Watch JUNKOWL‘s video cover of Amy Winehouse’s “Back To Black” at youtu.be/3_xipxbdkXo 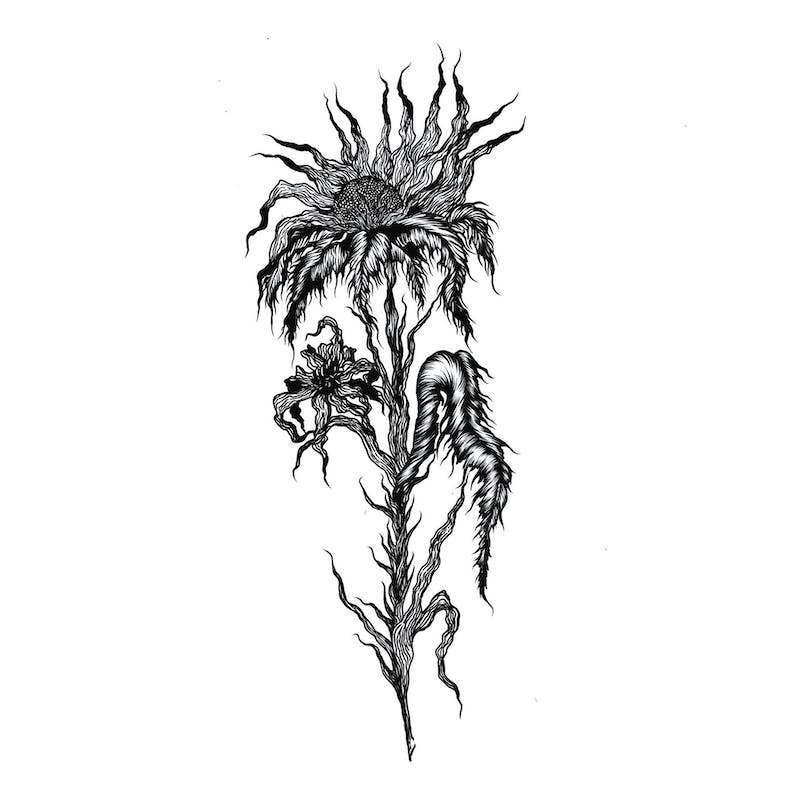 Oozing with rock n’ roll vibes, JUNKOWL is a slick combination of stoner riffs, hardcore energy, and groovy bass. Champions of the “En Route To Heavy Montreal”, which lead to them performing on Canada’s largest metal festival Heavy Montreal in 2019, the quartet unleashed their debut album “Making Out With My Death” during June 2020.

The full length is a slow dark ride of heavy riffs; big dirty bass lines, in-your-face drums, and gut-wrenching screams telling tales of self-loathing, confusion, and intoxication. It’s a solid album, something to enjoy with a few beers, smoke a joint, and bang your head off for 30 minutes.

For fans of Cancer Bats, Every Time I Die, and Underoath, “Making Out With My Death” is available on Bandcamp, Spotify, and Apple Music.

Heavy, sexy, and southern. Those are the best words to describe Montreal’s Junkowl.

Formed in 2017, their unique blend of groove metal, stoner, and hardcore is matched with high energy ‘in your face’ performances. A year earlier Jesse Frechette (vocals) met Dom Labrie (drums) and after a few jams they picked up Marco Larosa (guitar) and Samuel Matte (bass) and the rest is history. The writing process is a collaborative one, with melodies and vocals usually forming on the spot.

Moving through the underground music scene, Junkowl quickly made a name for themselves when they won the 2019 ‘En Route Vers Heavy Montreal’; a competition between nearly 200 bands, landing them a spot at that year’s edition of renowned metal festival Heavy Montreal.

On June 5th, 2020, they will release their debut album, “Making Out With My Death”, a 10 track record full of sultry and powerful songs about past regrets and self-destructive behaviour. It includes the band’s favourite “10,000 Vultures”, the first song Junkowl ever wrote, which was completed after the first jam together. Almost all the lyrics were freestyle during that jam.

With no sign of slowing down, Junkowl has more tunes in the works and pouring passion into their live performances and newly recorded tunes. Stay tuned for party animal blues; fat spliffs and heavy riffs.