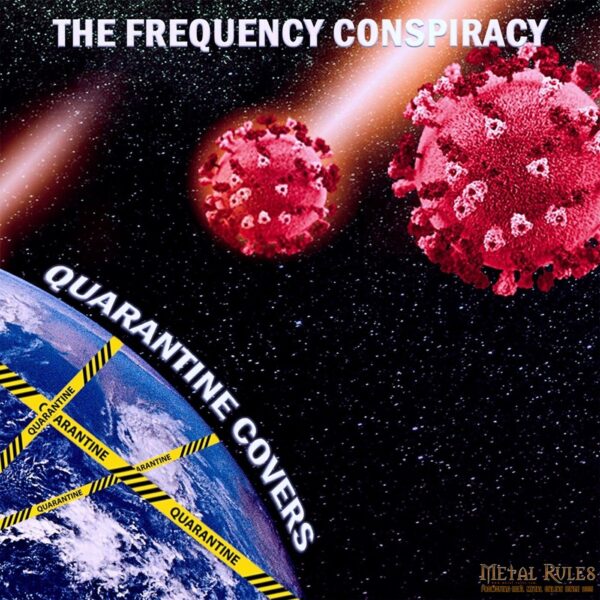 The Frequency Conspiracy formed in 2020 when drummer Joel Maitoza 24-7 Spyz, Seventrain, Shockhead) decided to get a gang of musicians from around the world to come together for a collaborative effort featuring cover tunes near and dear to many of us. This collective arranged and recorded nine tracks – each with their own unique spin – for the fittingly titled Quarantine Covers. Each one of the twelve participating artists brought their own special flavour to the table, and with Maitoza as the mainstay on the kit, they were set up for success with the rhythm on lock. We had a chance to chat with Joel himself about the new album, life in the studio, and how the music industry has shaped and affected him throughout the years. Watch the video interview below, and you’ll see how undying his love for music really is!