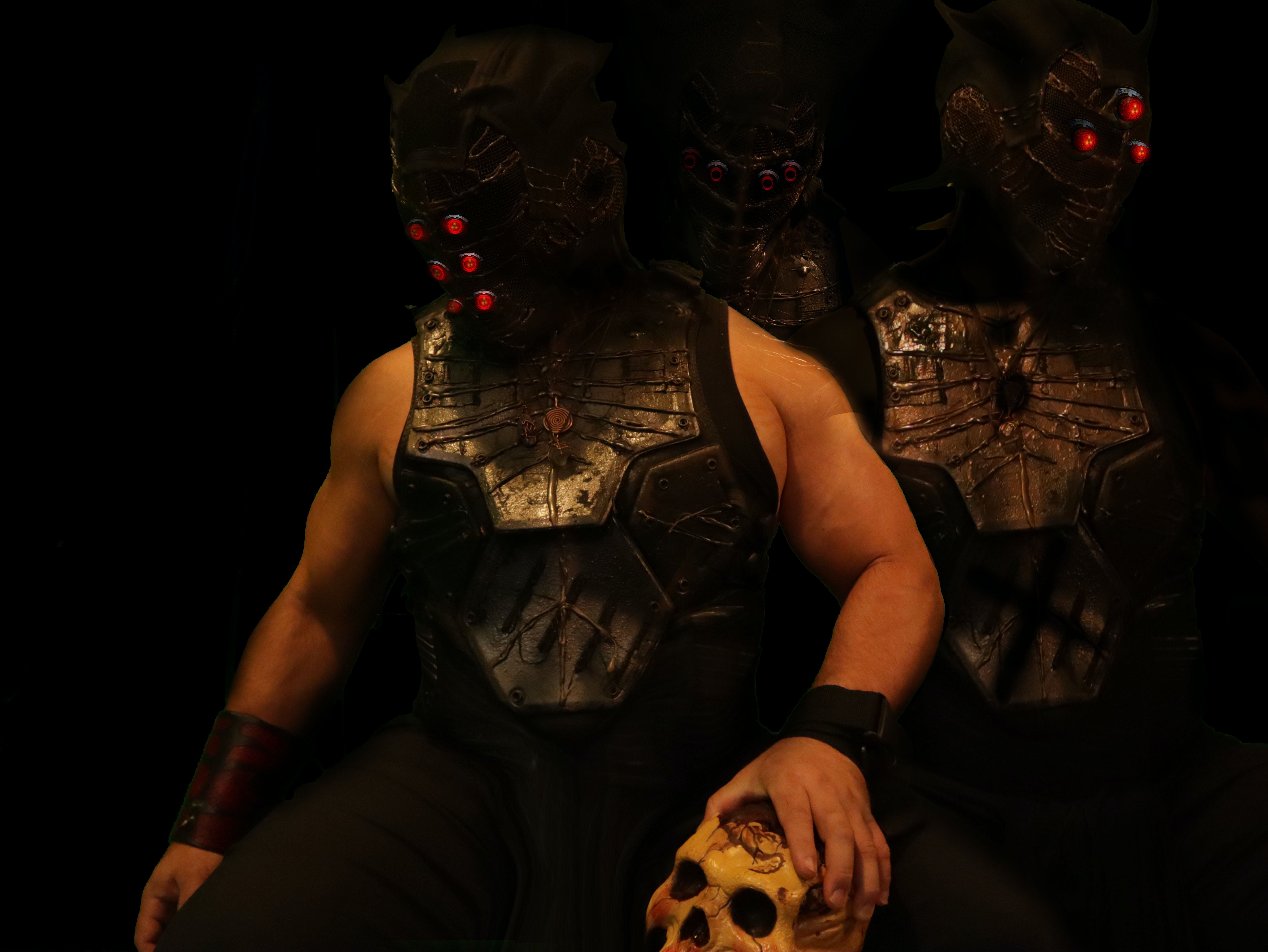 As part of the band’s vivid storytelling, “The Barrens” kickstarts another musical odyssey. Picture a dystopian Earth around the year 2136 and more than 80 percent of the world’s population disappeared after the arrival of an alien species. The music follows a group of mercenaries employed by The Eos Corporation to locate and retrieve something referred to as “the nexus key” in which they run into some complicated and dangerous resistance. Since the arrival of the “Cosmic Architects” strange creatures now roam the dystopian planet. The music is meant to portray the dire and odd environment in which the story unfolds.

The track is just a preview from the otherworldly and experimental metal act based out of the Carolinas as they work on recording their forthcoming full length.

Listen to “The Barrens” at the following links:
Voraath.bandcamp.com
Spotify
YouTube 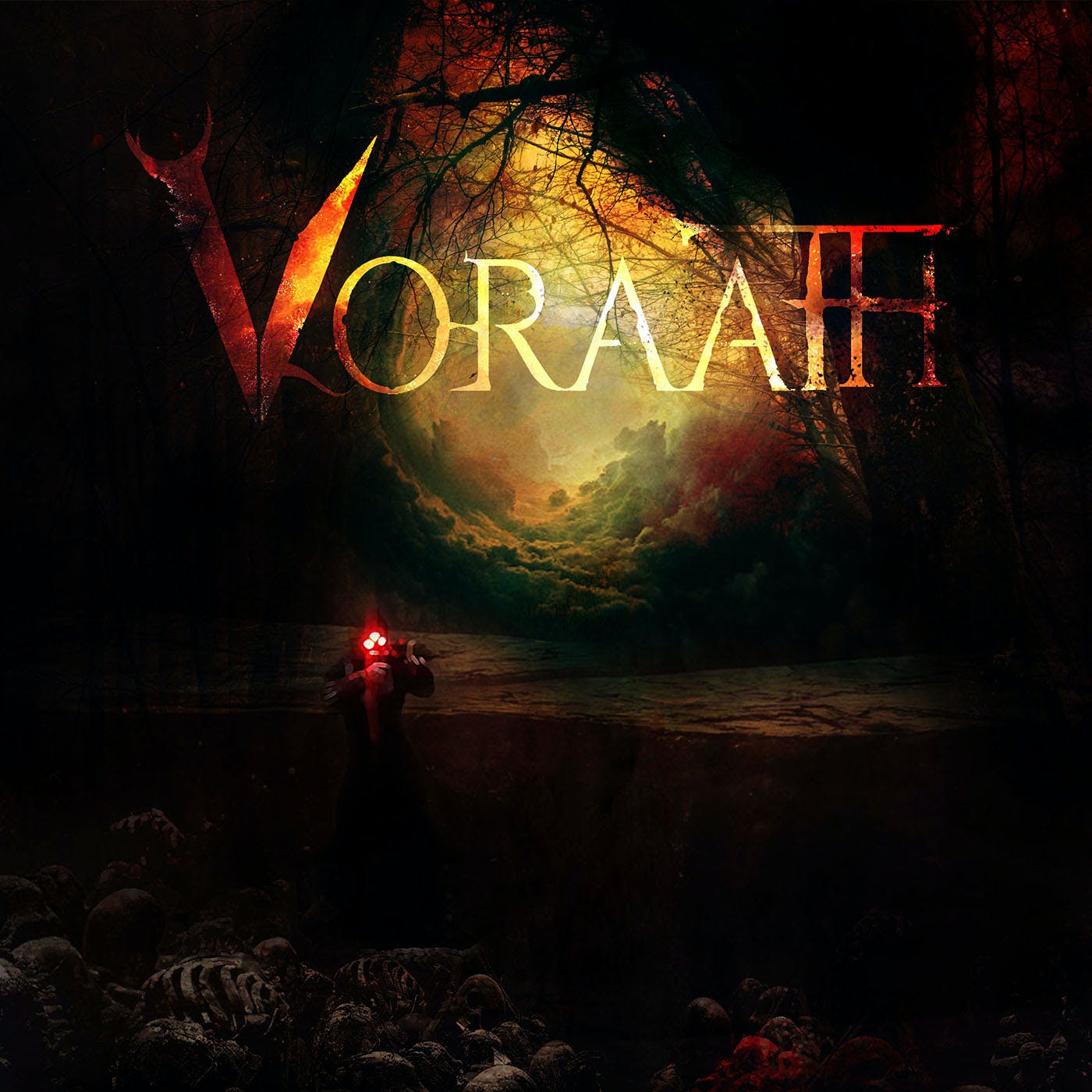 Coming together only during September 2021, Voraath features Brad Parris (Nile) on vocals and guitar, Joshua Nassaru Ward (Xael, Rapheumets Well) on drums, vocals and keys, along with Paul McBride (Implosive Disgorgence, Sweet Blood) on bass, and guitarists Daniel Presnell and Tylor Kohl. The band first began as a vessel for them as musicians to continue touring and writing.

“We wanted to explore even further integrating science fantasy, soundscapes, and metal. This will be something new bringing together emotional yet brutal music and science fantasy so we hope to appeal to both metal enthusiasts as well as those who appreciate the lore of the music.” adds the band.

Transporting fans to a different world, Voraath plans to offer up both escapism and music that relates to them on a personal level. For their live performance, the band has lots of on-stage theatrics and costuming to bring the storytelling to life. It will be both intense and immersive.