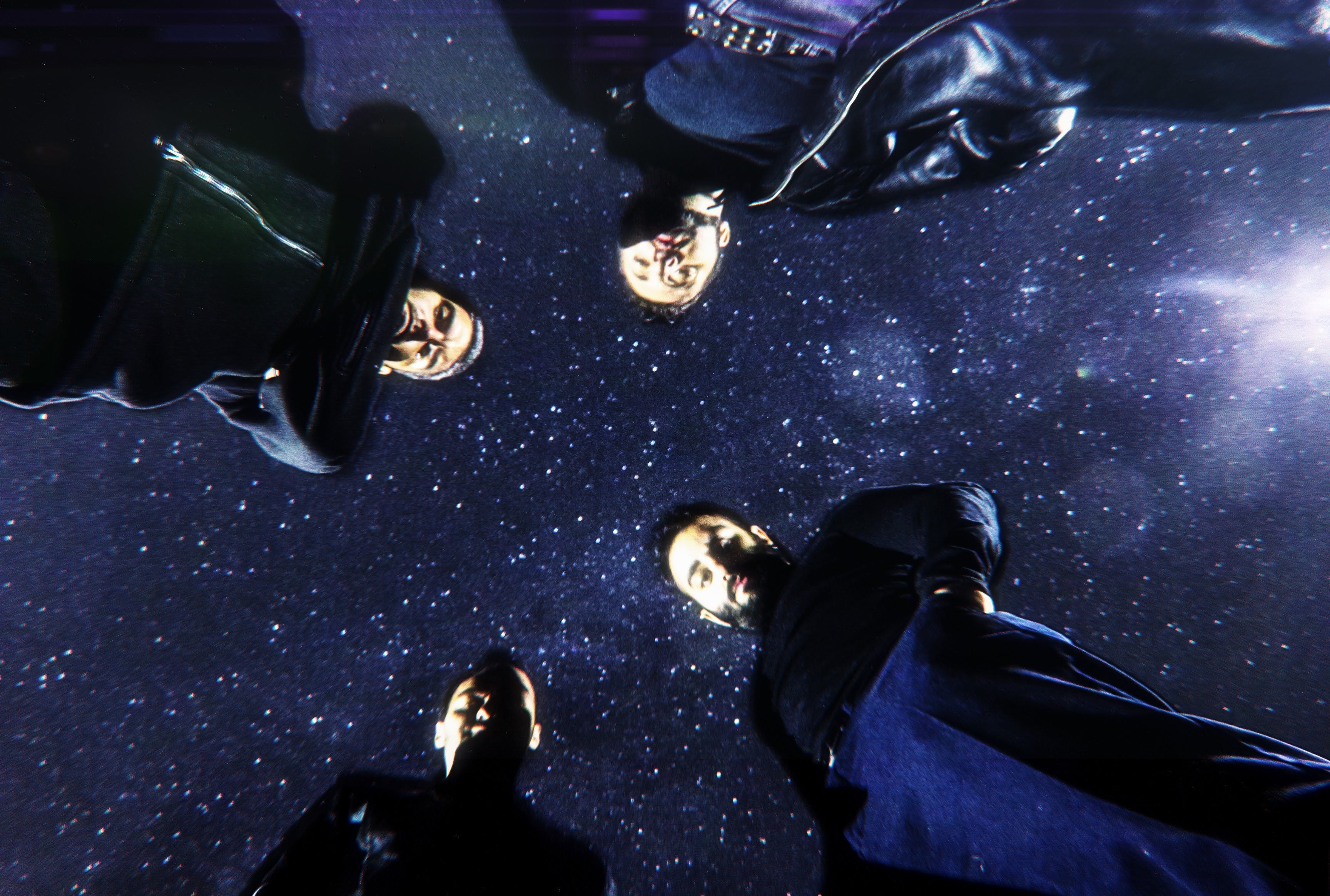 Inviting fans into their universe with their first single “Scavengers of Kuiper Belt” this past December, the space musicians are ready to share their next musical constellation entitled “The Last Ganymedian”, which is one of the two ballads on the album.

“It starts like a country-acoustic song (played by acoustic guitar) and then goes into metal riffing. This is a 90’s oriented song, slow and grungy. No prog-technical parts but very dynamic vocals and epic atmospheres. The last Ganymedian… should we still consider him a human being?” adds the band.

Listen to “The Last Ganymedian” at the following links: 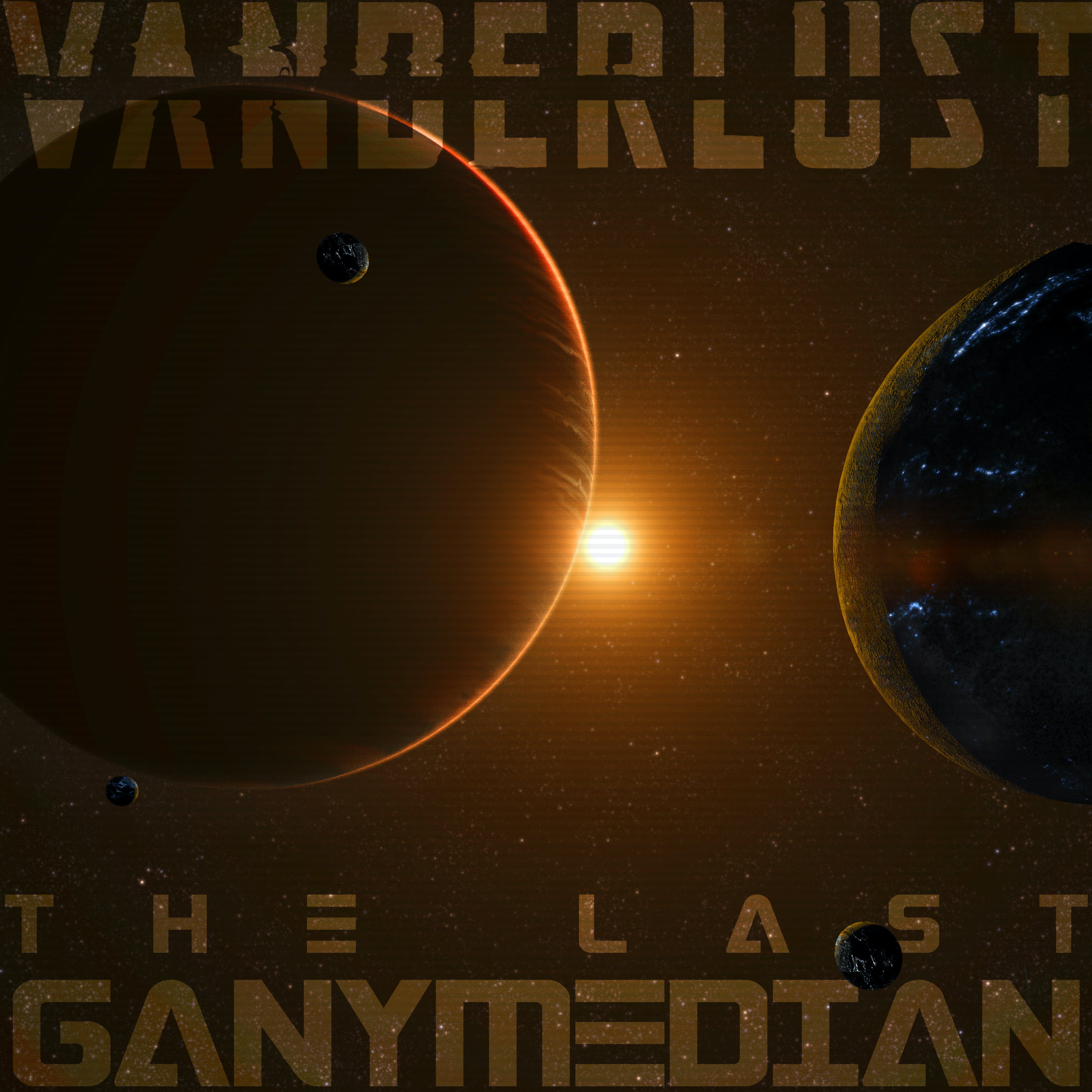 “We tried to mix a prog-thrashy riffing in the roots of Megadeth, Vektor and Tool with epic vocal parts like Iron Maiden, Helloween, Angra, and Lione’s Rhapsody. We also put sci-fi elements in our songs, so you can hear also something from Voivod.” adds the band.

This debut recording is like a stellar system with 12 different planets. The star at the center of the system represents the heavy-power metal around all the songs revolving. Despite all the tracks being irradiated by the same light, they are all different from each other. Vanderlust has fast thrash, slow and doom, shiny and brilliant to grunge, and darker songs. Like planets, which appear like simple small bright spots, but in reality, are all big worlds, Vanderlust‘s songs are more complex than they sound at first listen. In fact, you can easily sing along to some of the choruses even if there are complex riffs in the background. Vanderlust is particularly proud of the participation of opera singer Letizia Cappellini who does vocals on select tracks and helps the band further expand the vocal register of their compositions. The band also adds the presence of synths and electronic elements to the compositions to set the sci-fi mood of the lyrics.

“The main goal was to start a metal band that could be an inspiration for young people, a band that could tell them stories from the future when mankind will have overcome its limits and the solar system will be an entire human colony. This idea came to mind to founding members Francesco and Santo when they began their search for other members that could fit. Drummer Giacomo Mezzetti joined the space odyssey right before the covid-19 outbreak. Vocalist Riccardo Morello joined the band during the first lockdown in Italy, so the first song was entirely composed online, using videocalls and file sharing.” adds the band.

For their live aspect, Vanderlust is currently working hard to create a thrilling spectacle, giving all their energy to the fans and letting them join them on the space journey.

Vanderlust is recommended for fans of Iron Maiden, Angra, Tool, Helloween, and Vektor.