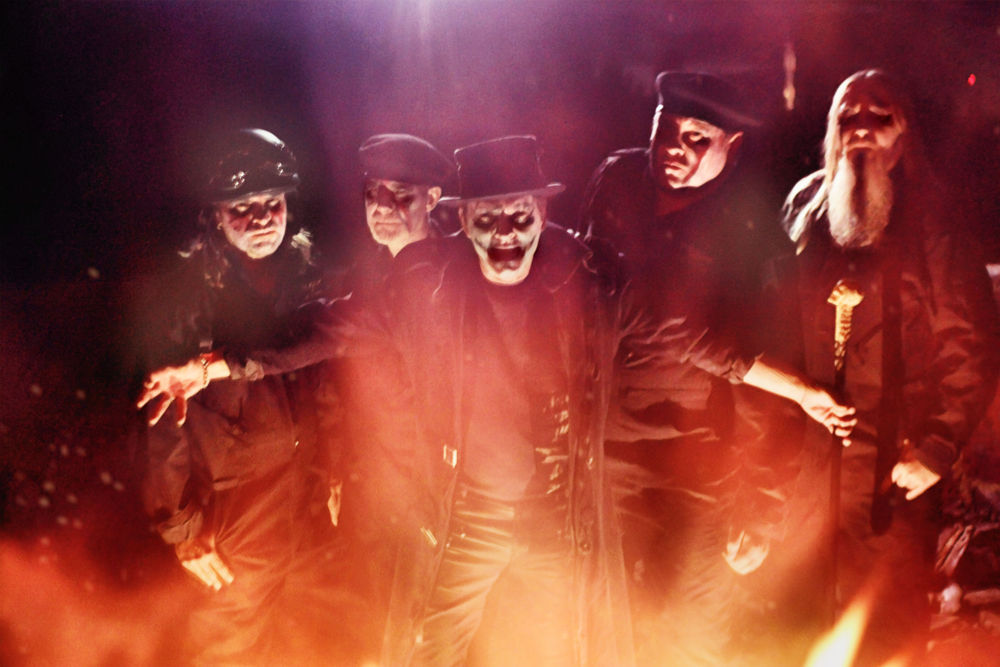 Today, Swedish heavy metallers Freaks And Clowns reveal the new video “One Last Ticket.” The track is the second to be revealed from the band’s highly anticipated third album, We Set the World on Fire, now set for North American release on February 4th via Metalville Records. See & hear Freaks And Clowns‘ “One Last Ticket” video in its entirety HERE at the band’s official YouTube channel.

The band, founded by Astral Doors founding member Johan Lindstedt and singer Chrille Wahlgren, has dedicated itself entirely to honest, straightforward heavy metal. Catchy choruses and hooks is the name of the game.

With their new album, Freaks And Clowns present themselves stronger than ever and wants to honor all metal heroes of the ’80s.

We Set the World on Fire seamlessly follows on from the successful previous albums: 13 hard-hitting songs that once again take no prisoners, but push forward at full throttle from the very first moment.

Tracklisting for Freaks And Clowns’ We Set the World on Fire
1. Am I a Freak or Just a Monster
2. We Set the World on Fire
3. When Evils Got a Hold on You
4. Hell Raising Woman
5. Scream Until You Like It
6. Dogs of War
7. Fight Fire With Fire
8. Dance of the Dead
9. One Last Ticket
10. Toxic
11. Children of the Night
12. Freaks of the Town
13. Heavens Calling My Name