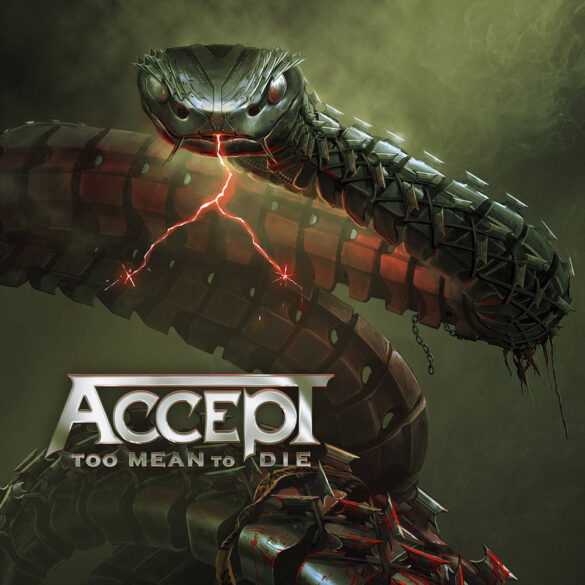 Accept has gone through many lineup changes over the years, but the band has always survived them so far. The most significant change was undoubtedly the joining of vocalist Mark Tornillo in the band more than 20 years ago. But now, with the departure of bassist Peter Baltes in 2018, Wolf Hoffmann became the only original member of the band. When Peter left the band, many fans thought that the Accept story was over. But when you now “listen to Too Mean To Die,” all their worries turn out to be futile. Hoffmann’s writing pen is still razor-sharp. Songs like “Zombie Apocalypse,” “The Undertaker,” and “Sucks to Be You” are all classic Accept. “Too Mean To Die” is an excellent metal album, and the band’s future looks bright in that regard.

Helloween’s “Pumpkins United” tour was a massive success worldwide. The return of Michael Kiske and Kai Hansen to the band was often considered an impossible idea. Still, it seems that every now and then, the hell freezes over, and unbelievable things turn into reality. After the tour, Helloween also decided to record new music together. The band has certainly been under tremendous pressure when writing the record. The epic single “Skyfall,” first released from the album and written by Kai Hansen, indeed represented everything the band’s fans had hoped for. “Skyfall” is the album’s highlight, but there are other gems as well. The album’s opening song, “Out For the Glory,” could have been on the band’s classic Keeper albums, “Best Times,” written by Sascha Gerstner, is the album’s most catchy song, and Andi Deris’ heavy “Fear of the Fallen” represents the band’s newer era. There is a lot of good on the album, but unfortunately, there are also a few filler songs that will slightly lower the overall rating of the album. Despite its minor flaws, this record is one of the best of the year, and one can only hope that we get more of these in the future.

3. KK’s Priest – Sermons of the Sinner

The return of former Judas Priest guitarist and founding member KK Downing was important for the metal community. He left the band in 2011 and has not been involved in the music business since, except through his often contentious interviews. In 2018, the man published his autobiography. One thing led to another. The man played a few shows the following year with his new KK’s Priest band. The lineup made the band especially interesting, which included the former Priest members, vocalist Tim “Ripper” Owens, and drummer Les Binks. Unfortunately, Binks also had some health problems and left the band before the recordings started. The long-awaited album was released last October, and it certainly met all the expectations placed on it. The songs sound very much like Judas Priest; is anybody surprised about it? Hellfire Thunderbolt, the first single on the album, is an excellent opening for the album, and there are plenty of good songs. The epic “Sermons of the Sinner,” “Raise Your Fist,” and the very Manowar-sounding “Brothers on the Road” are good examples of them. Ripper sings like a possessed, and KK’s riffs are made of steel. The whole album is traditional heavy metal at its best. 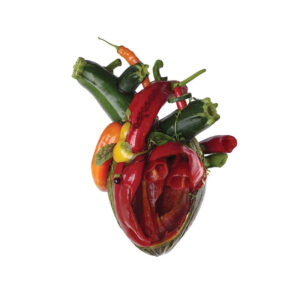 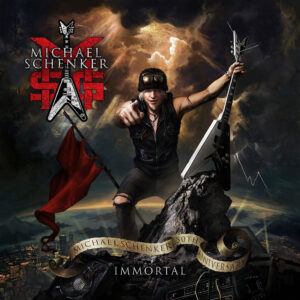 06. Dream Theater – A View from the Top of the World 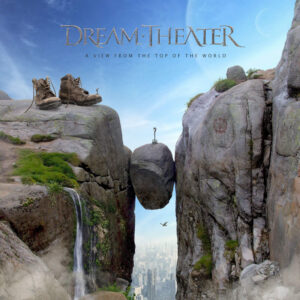 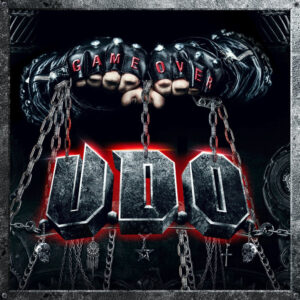 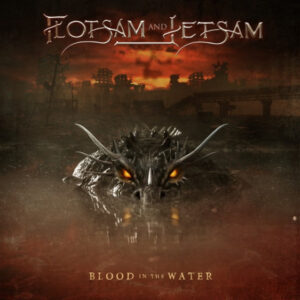 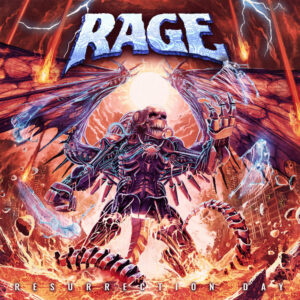 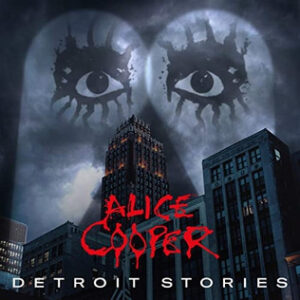 11. Sami Yaffa: The Innermost Journey To Your Outermost Mind 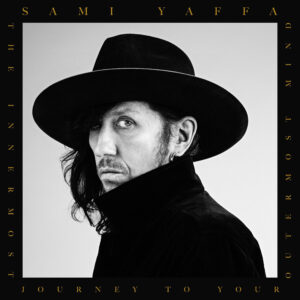 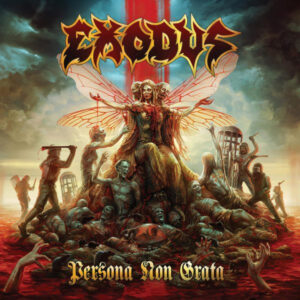 13. Blaze Bayley -War Within Me 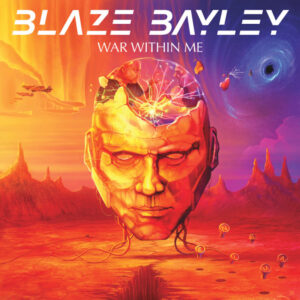 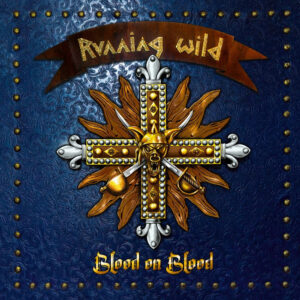 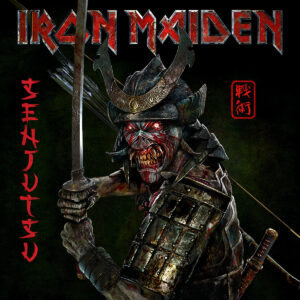 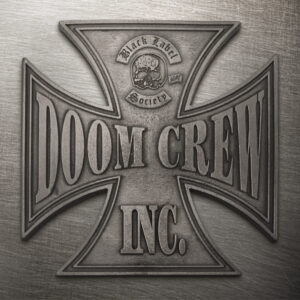 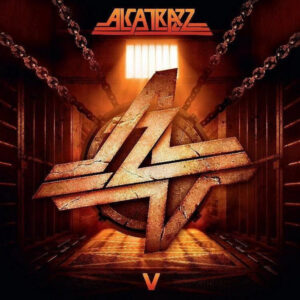 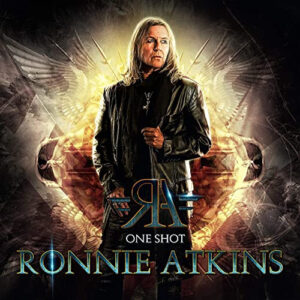