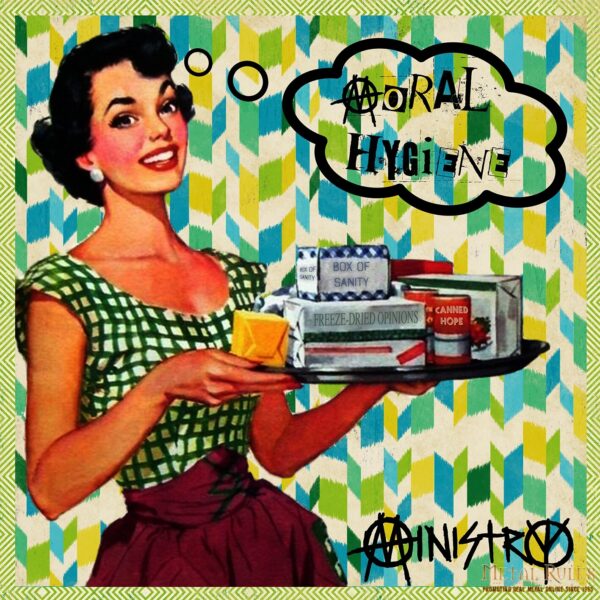 It’s been a bit of an interesting trip with Ministry through the years, as the Christ-constructed hotrod found their route, built up speed, careened along with style that felt classically punk, simultaneously carefree and deeply motivated by socio-political issues. But things can to a stop, then a start again, lurching forward in spurts and bursts with the engine sputtering like an old man feeling his lungs give out. The band’s very existence has been on-again off-again for almost a decade and a half, and their output has been met with decidedly mixed opinions since the closure of the Bush trilogy in 2007. Many were hoping the Trump administration would provide just the kind of fuel Al Jourgensen needed to produce that same vitriolic industrial punch, but until now, it hasn’t really come together. Could Moral Hygiene, released as that very administration passes away, turn things around?

It certainly has more of a sincerity to it than a lot of those recent offerings. A common criticism of those was a feeling of trying too hard to be heavy, or the political message being so blunt that it could come across as undercooked and juvenile, losing its punch. Moral Hygiene moves things back in the right direction in this regard, having a more natural, organic flow to its outrage. It feels more like a genuine, inflamed call to arms than a desperate attempt to get people to jump up and down.

There’s also a certain freedom to the songwriting and structure that harkens back to the band’s more straight-up industrial days. Not only are there the expected handful of more experimental pieces (“filler” would be too disparaging, they just stand out as less fully-fledged songs, but “TV Song #6” features some thrashy instrumentation straight out of the Bush era, and “We Shall Resist” has a rising, intimidating atmosphere), but even the more conventional tracks still have a certain freeform feel to them. There’s less emphasis on forcing in a verse-chorus structure, more on just crafting some interesting sounds, vibes and messages. “Good Trouble” does this especially well as it layers more and more, building into its rebellious chant.

“Sabotage is Sex” also deserves special mention, with vocals from the legendary Jello Biafra. He’s a perfect fit (unsurprising given his role in Lard), further emphasising that punk vibe to the album, and it honestly just leaves you wishing he was a full time vocalist for the band. His bombast could provide a wonderful contrast to Al’s venom throughout a full album.

Still, while Moral Hygiene is certainly a step in the right direction, and worthy of commendation for its attitude, it still doesn’t measure up to the band’s glory days. There’s nothing outright bad on here, but nor are there many moments of greatness, a lot of it just sitting in a sadly comfortable middle ground. Here’s hoping Ministry can push this further next time, and maybe bring Biafra back too. 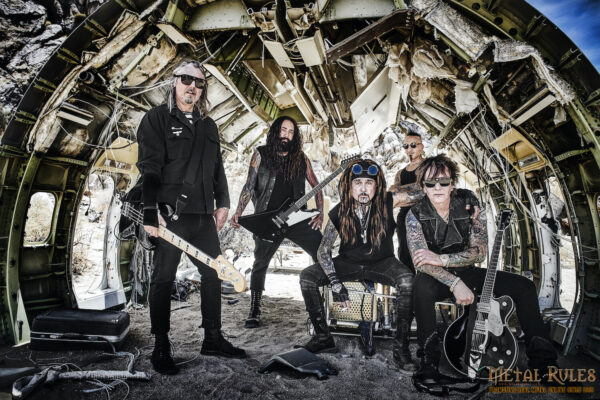