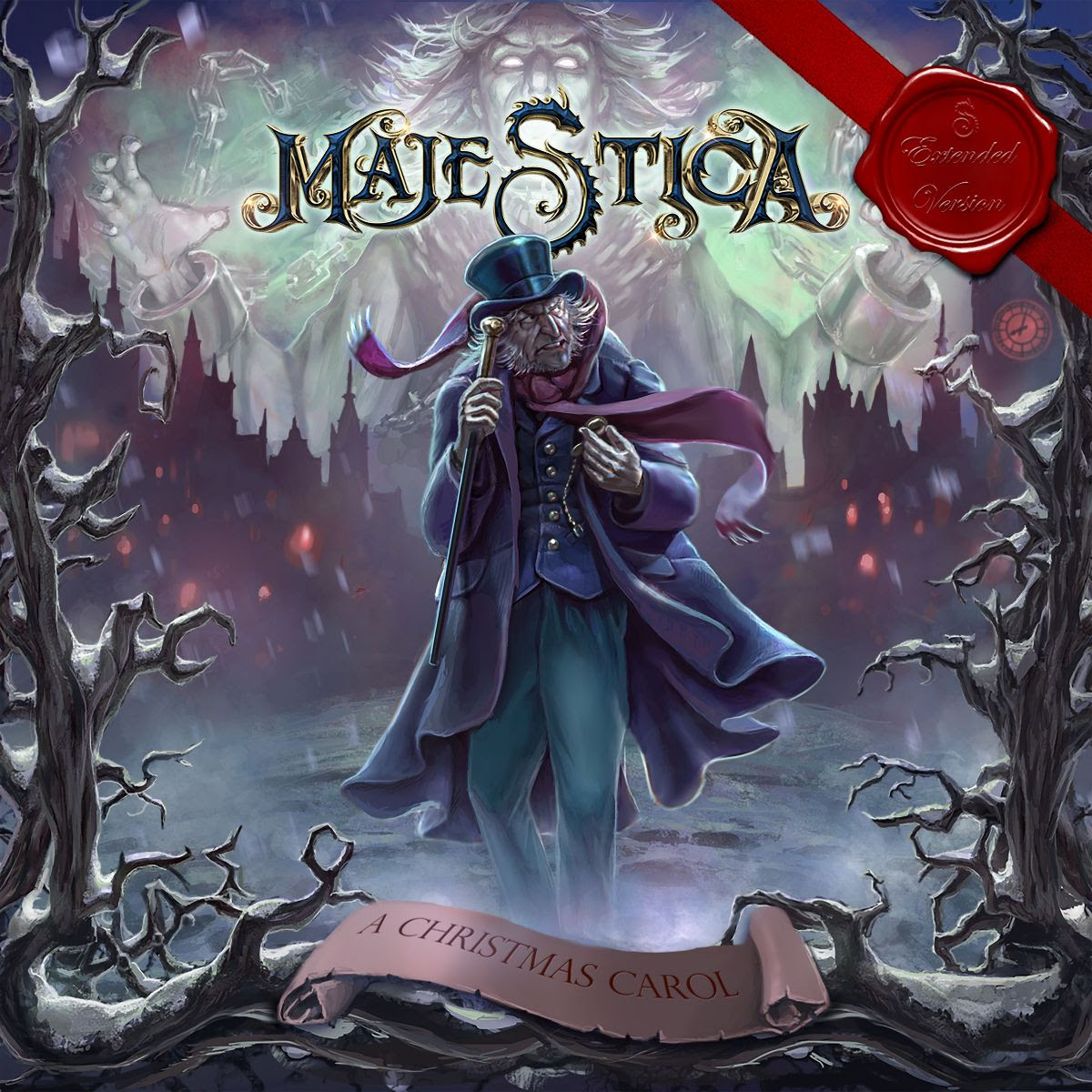 Last year, MAJESTICA released their new album A Christmas Carol as a wonderful Christmas gift for the whole metal scene. It’s pure symphonic power metal in the true MAJESTICA spirit along with elements inspired by the likes of TWILIGHT FORCE, RHAPSODY, ALAN SILVESTRI, DANNY ELFMAN, and JOHN WILLIAMS.
Today, the band release A Christmas Carol – Extended Version, which is not only available on vinyl, but also finally completes the story surrounding the grumpy old Ebenezer Scrooge with two new songs. The band also unveil a studio video for the second single ‘This Christmas’, that you can watch here: youtu.be/pFtV0GmLw9w

‘This Christmas’ is an uptempo song that has a bit of all the elements you can find on the album. Strong chorus, duo vocals, big orchestration, twin guitars, and all the Christmas feeling that you need. Finally, there will be a vinyl version of the album, many asked for this last year and we really felt that it has to be released on vinyl this year!”

Due to delays at the pressing plant, the release of the vinyl version will follow at a later date as soon as possible.

—-
Sadly, due to the ongoing pandemic, MAJESTICA is forced to postpone their European tour that was planned for December this year. New dates will be announced soon. 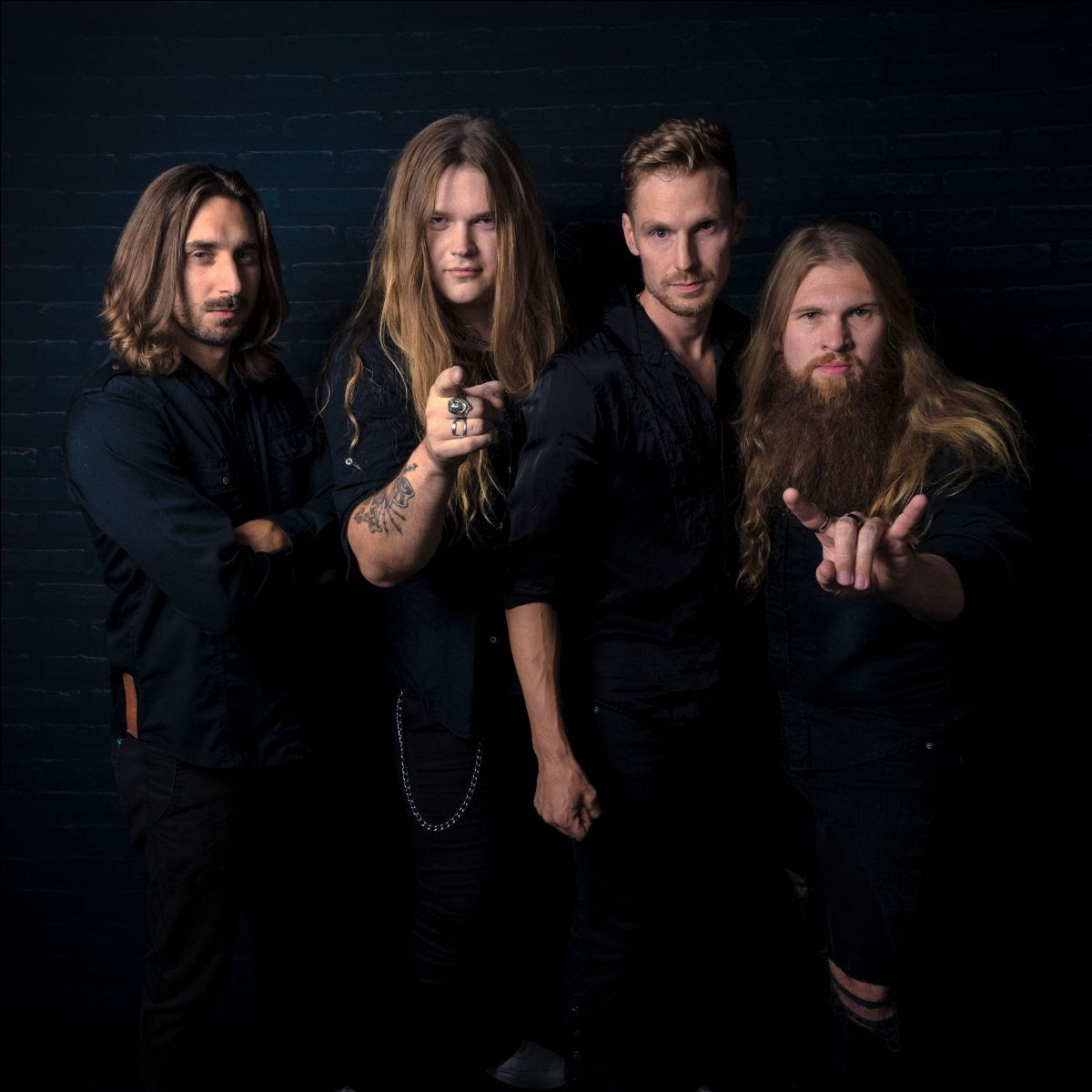 Recently, MAJESTICA released their new single “Metal United” as a tribute to fans and stage crew alike. Two years in a row now, metal fans all over the world had to go without the summer festivals, that are like the beating hearts of metal itself, not to mention the main source of income for all the amazing people, who help to make the events possible in the first place.

In these times more than ever the metal community must stand together and “Metal United” represents exactly that.

Also, watch “Above The Sky (Live in Tokyo)”: youtu.be/lDlCFRa0DHI