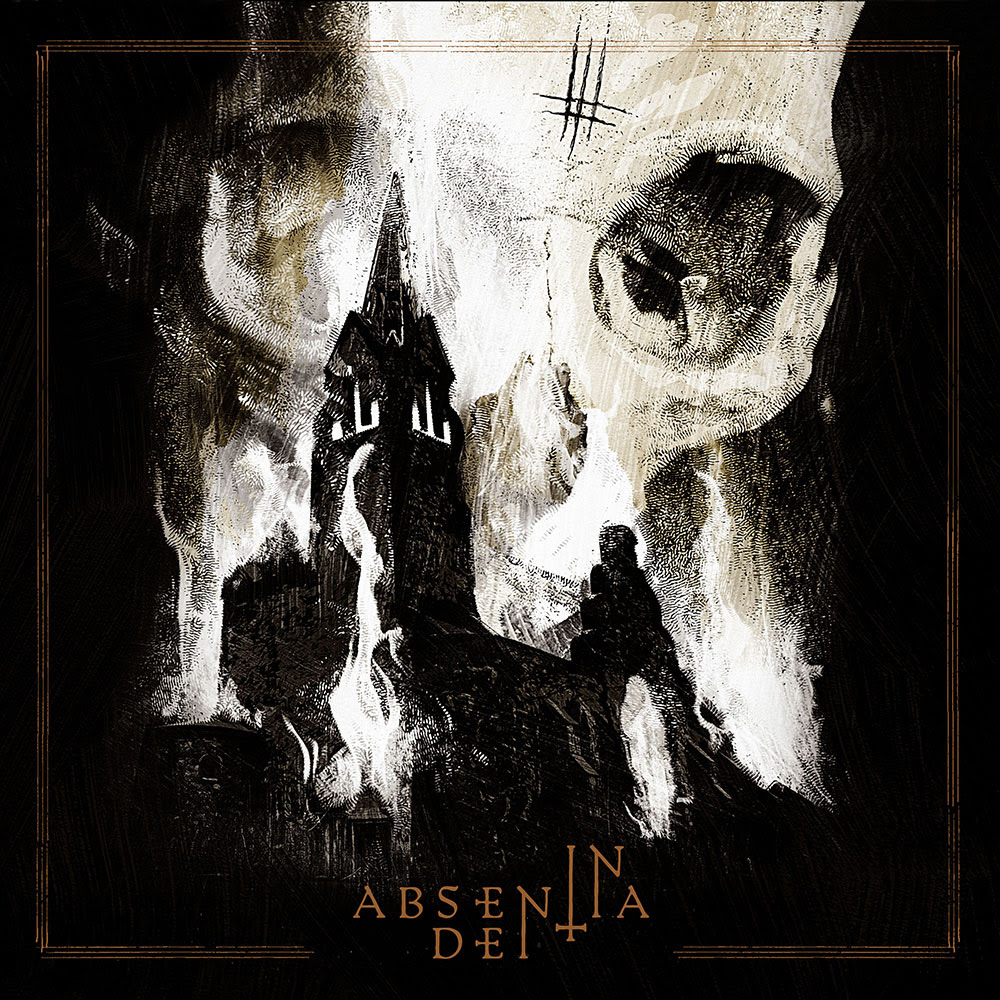 BEHEMOTH set the world on fire when these Polish masters of black metal took to an abandoned church in rural Poland to perform a worldwide streaming event in the heart of the pandemic lockdown.

More than a year since the show’s premiere, In Absentia Dei returns in a range of deluxe formats for fans to relive the danger and drama that took place on that fateful night in 2020.

In Absentia Dei can be pre-ordered in the following formats at: metalblade.com/behemoth 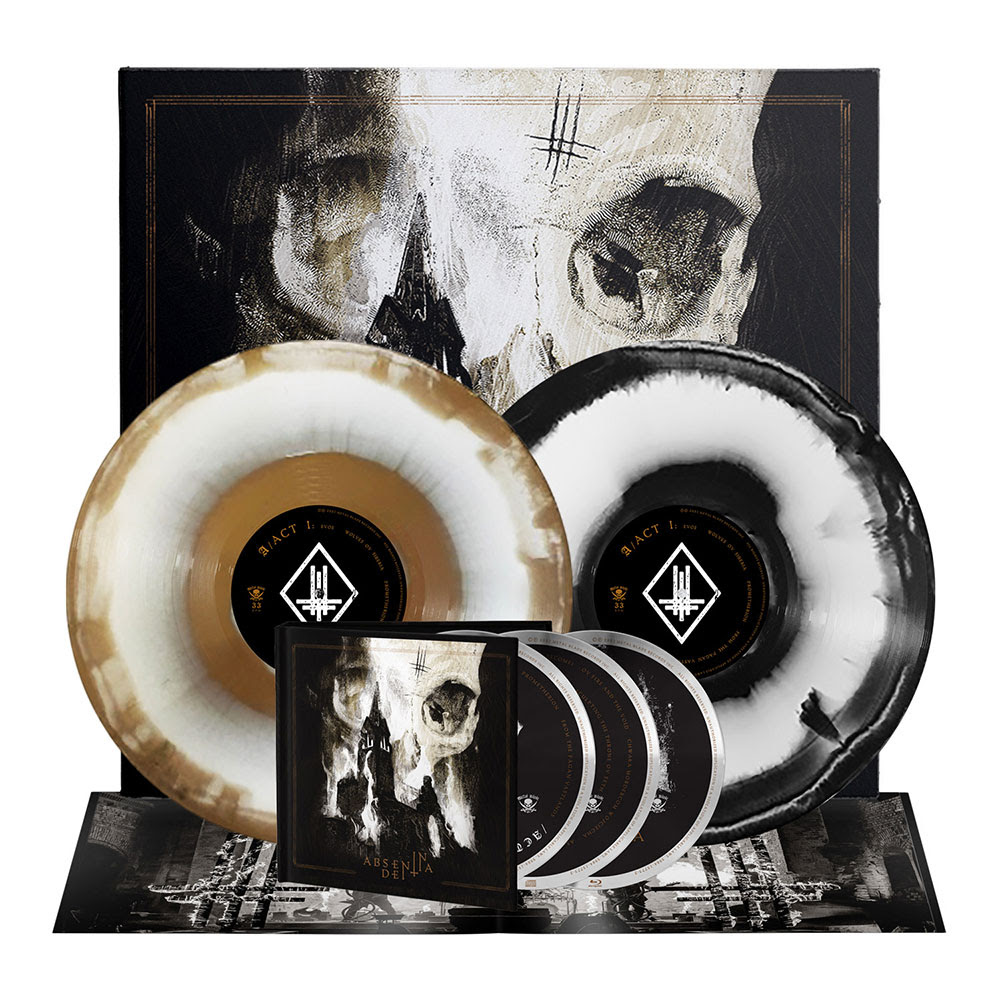 In Absentia Dei will be available as digital album, digibook and 3xLP vinyl in various colors. All Metal Blade Records triple LPs come with a premium 20-page booklet.

Follow BEHEMOTH down into the old ruins of the secret church and watch the new video here: youtu.be/BpCGyOBBH90

Frontman Nergal states, “Legions! For some of you, The Apostasy is the ultimate BEHEMOTH experience. Here, we present to you a song from that record which we filmed during In Absentia Dei. Enjoy it!”

The show was said to set a new standard for streaming events in the future and this was something BEHEMOTH set out to achieve from the start. Produced by Grupa 13, In Absentia Dei was presented as a show of four parts, woven with high-production theatrics and even hellish flames emanating from all parts of the sacred building.

BEHEMOTH released their latest full-length, I Loved You At Your Darkest, in 2018 to vast critical acclaim. I Loved You At Your Darkest marked a milestone in the history of the band, being not only their most successful album, but also an audiovisual masterpiece: from its detailed, blasphemous artwork, to the highly vicious, yet deeply emotional tracks, BEHEMOTH once again played with fire – and ignited a wildfire burning the narrow minded bigotry of Christianity down to the ground.