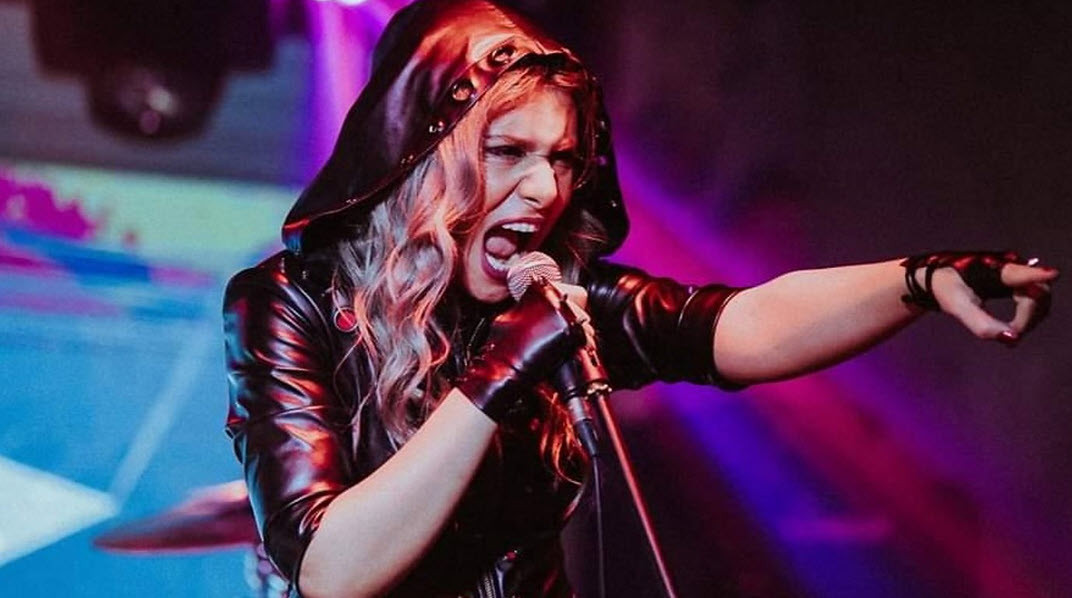 Iran might seem an unlikely hotbed of heavy metal music, especially as western pop has been officially banned there since the Islamic revolution of 1979. Yet despite the risk of floggings and long jail terms, the genre continues to thrive in secret underground venues.

Some of the biggest names in the country’s heavy metal scene are women, despite the fact that they’re forbidden from singing publicly, except in choirs or female-only company. A new short film entitled Forbidden to See Us Scream in Tehran highlights the danger they face.

Watch the Trailer for “Forbidden to See Us Scream in Tehran“

According to IMDB, the story by Director/Writer Farbod Ardebili follows that of  the frontwoman for an Iranian death metal band who risks everything as she plots to call the cops on her own underground concert in the hopes that the raid will help her secure her asylum in another country. Although the story is fiction, it is based on real life events from Farbod’s life. 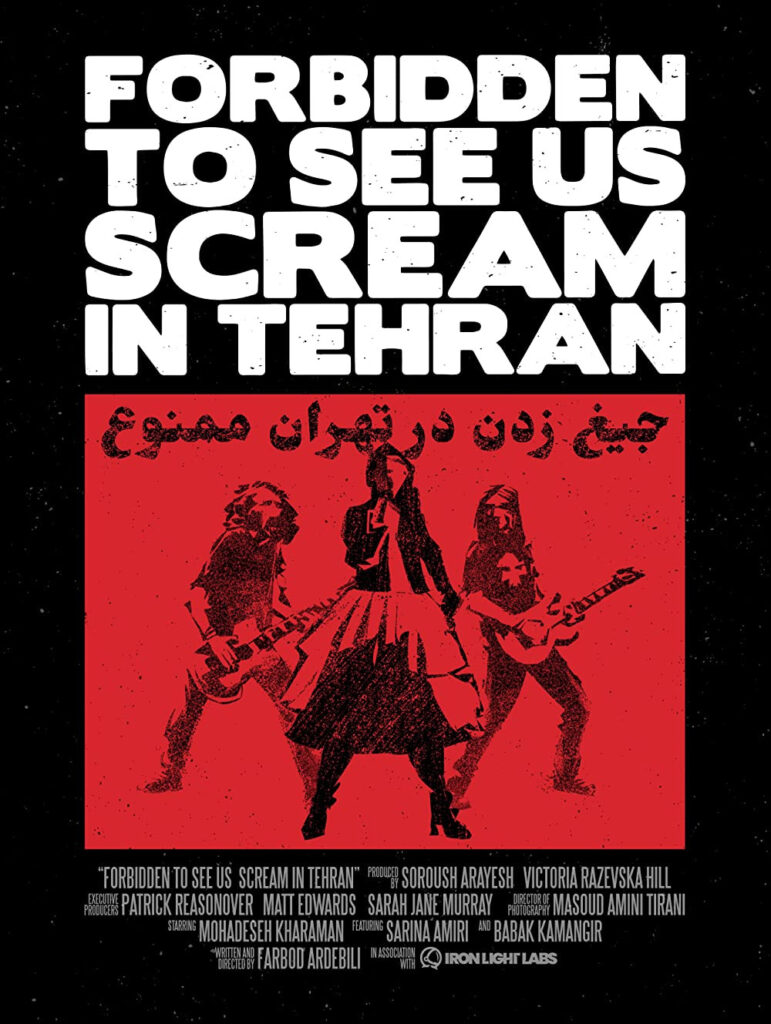 Farbod Ardebili, Forbidden to See Us Scream in Tehran, Iran 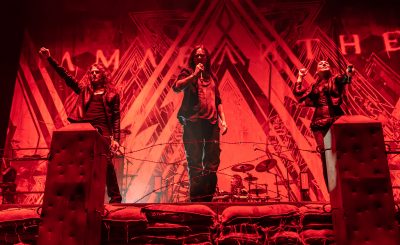 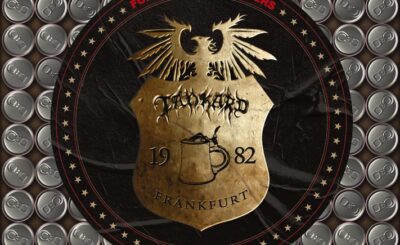