A message from the label: On Thursday, October 19, 1989, a little known band by the name of Slash Puppet hit the stage at the now legendary Rock ‘N’ Roll Heaven in Toronto, Ontario, Canada to a capacity crowd and laid a musical foundation that continues to resonate with fans the world over until this very day!!! This past October 19, 2021 (on the 32nd anniversary of that inaugural show) we announced that after many months of unfortunate setbacks and delays the band’s long-awaited compilation CD entitled “Studs & Gems” was finally here!!!

This limited edition CD features a compilation of the band’s very best songs including a never before released extended live version of the song “Stranger Danger”. A limited quantity will be made available for pre-order first and foremost to Slash Puppet fans here in Canada, the United States, and internationally within the next couple of weeks!!! Further ordering details to follow!!!” 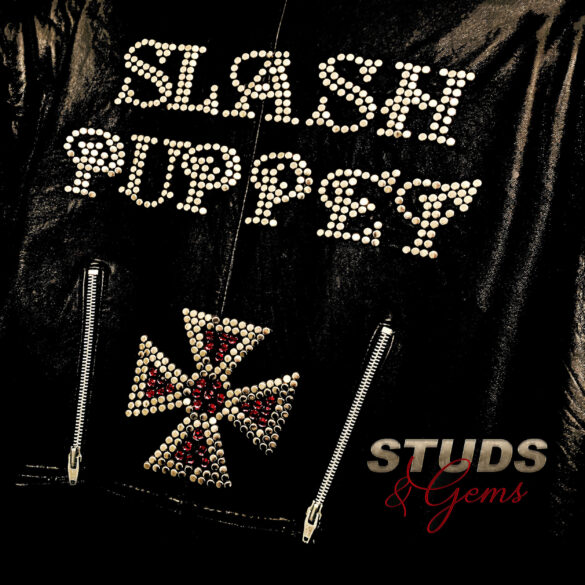