LORD OF THE LOST continue their success story with live spectacle The Sacrament of Judas!

After dropping their most successful record to date, entitled JUDAS, (#2 German album charts) this summer, genrefluid visionaries LORD OF THE LOST are back with another treat to underline its inimitable live presence: the almost two-hour streaming concert known as Sinister Summer Stream will be released under the name The Sacrament of Judas on BluRay, DVD and CD on December 10, 2021 via Napalm Records.

On July 3, 2021, fans of the band were able to experience some brand new songs from the recently released chart-topping record JUDAS live as a streaming event for the first time. The Sacrament of Judas transports this enormous live energy, which tracks like “Priest“, “For They Know Not What They Do” and “The Gospel of Judas” prove.

Pre-Order The Sacrament of Judas NOW! 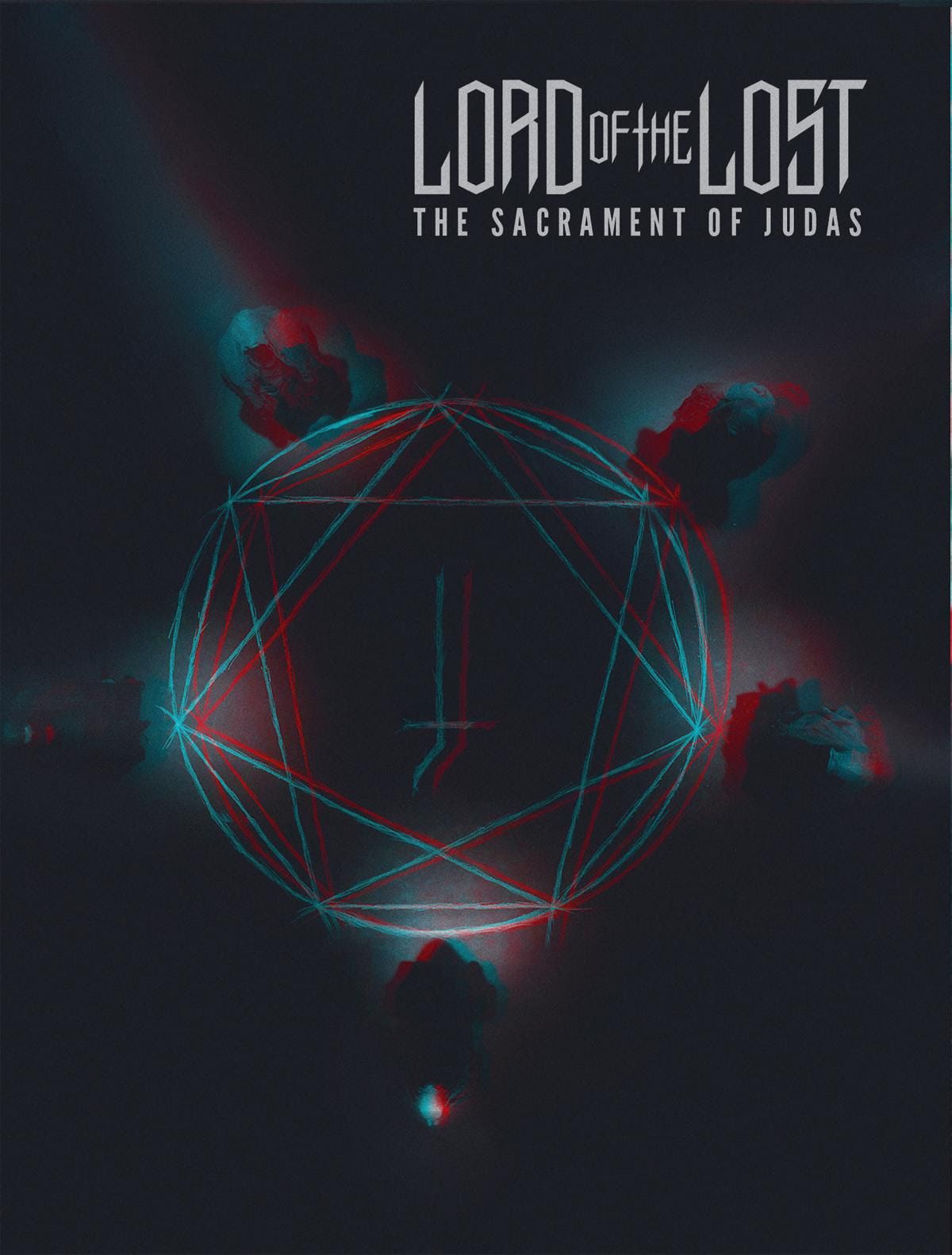 The dark guitar riffs and fierce drum solos from “Six Feet Underground” show the extraordinary musical skills of each band member. Besides the explosive musical outbursts, there are also quiet moments, such as the elegiac “Euphoria” or the soulful ballad “My Constellation“, which is carried by Chris Harms’ versatile and touching voice. Amid the first performance of the new songs, there is also enough room for classics from the multi-faceted discography of LORD OF THE LOST such as “Loreley“, “La Bomba” and “Die Tomorrow“. The show closes with a final highlight – the Duran Duran cover “Ordinary World“, which brings the grandiose arc of tension to its glorious end.

Not even the pandemic can stop this band – LORD OF THE LOST impressively proves that! The Sacrament of Judas is an intense live experience that, even without an audience, stirs up joyful anticipation for the band’s next show – then WITH an audience!

The Sacrament of Judas track listing:

The Sacrament of Judas will be available in a limited edition format exclusively via Napalm Records Mailorder, as well as the band’s store as a digipack including BluRay, DVD and 2 CDs: 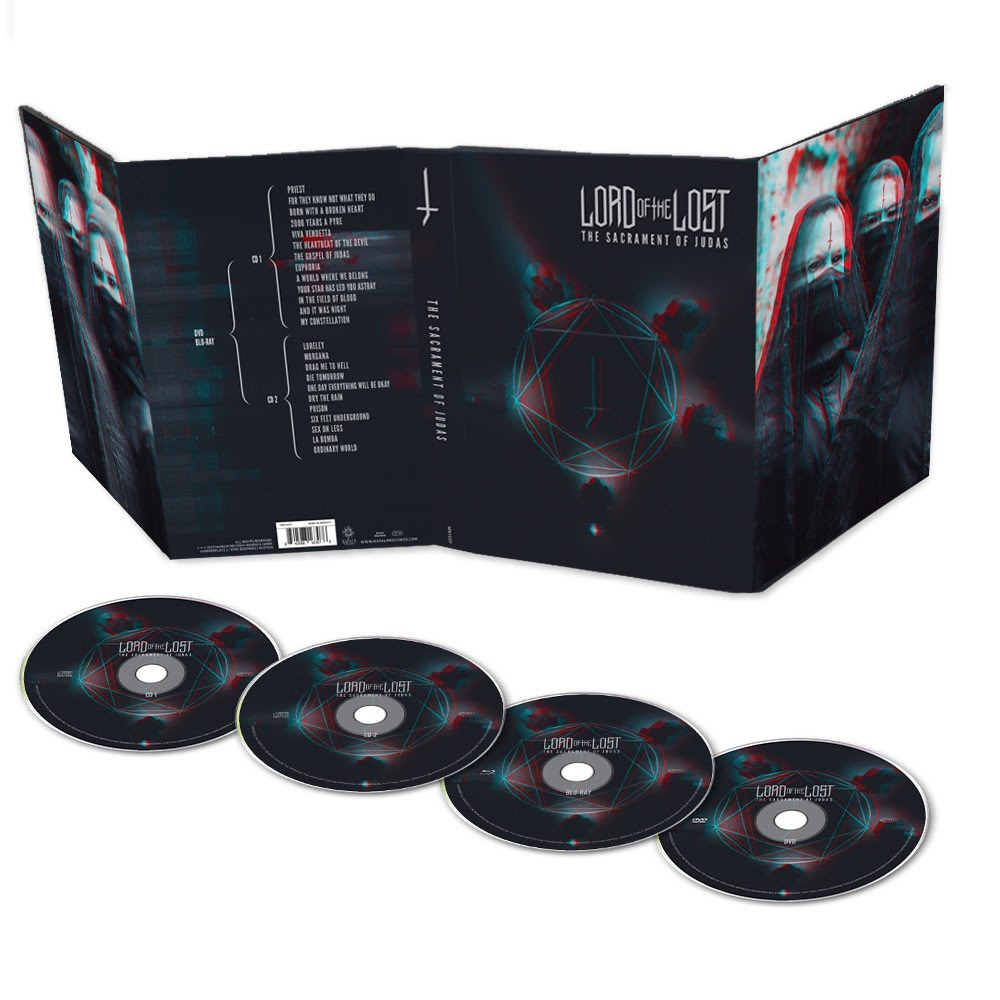 Lord of the Lost