Necronautical: all the way from Manchester, this quartet have been working non-stop for the last decade to get into the upper echelons of British black metal, and I can now say they have secured their seats at the head table of said scene by wowing more than just this humble critic with their fourth studio outing, “Slain in the Spirit”.

If you thought 2019’s Apotheosis was an eye-opening piece, then you will be given a whole new perspective on UK black metal with this new album, hewn from the darkest, bleakest of black metal gold mines that only bands willing to tread new paths can mine.

The big overhang of this album is a feeling of dread and melancholy which is fuelled by the atmosphere which ranges from the mellow and melodic to borderline symphonic and had me thinking of great acts like SepticFlesh or even Fleshgod Apocalypse with added black metal evil. If you’re someone who really digs a band who takes pleasure in telling stories of woe, horror, and existential dread as seen on “Occult Ecstatic Indoctrination” and “Necropsychonautics”, then this is the album for you.

Having followed this band for over half of their existence, I can tell you they have perfected their unique and hard-hitting take on the greatest metal genre ever. It is bands like Necronautical and their ilk such as Shadowflag who take the best elements of black metal and add a side to them which would prick the ears of the most intelligent and philosophical minds in the scene.

Both musically and content-wise, Necronautical has given the UKBM circuit another slab of thought-provoking melancholia to tell the outside world that metalheads are not dumb or unintelligible as so many like to paint us. Give these guys a listen if you want to up the sophistication of your record collection. 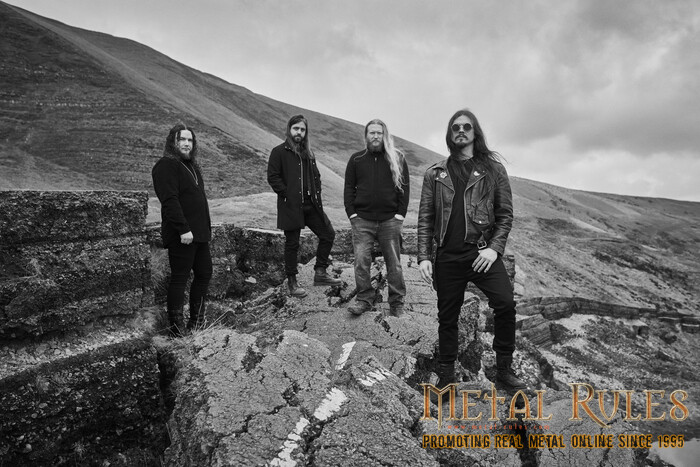