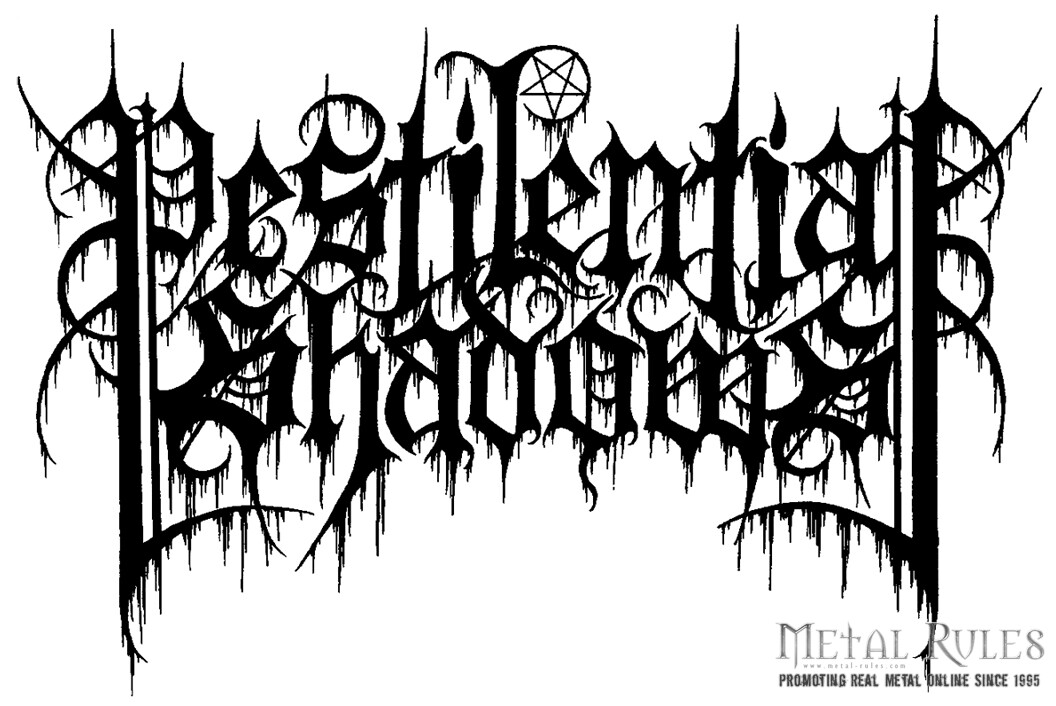 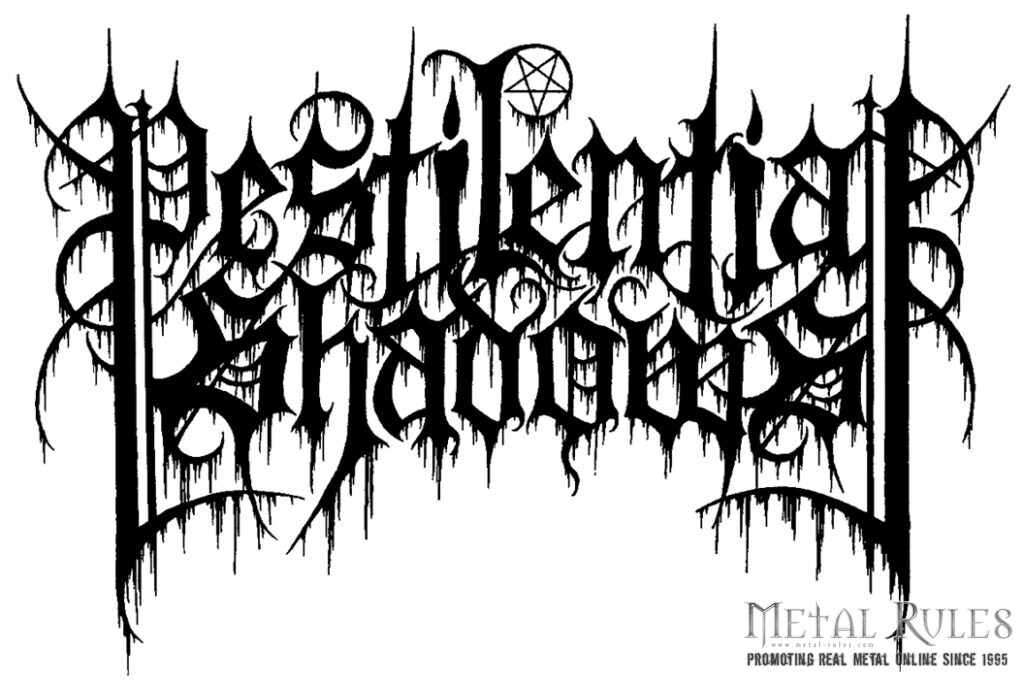 Hello and thank you for your time. Please state your name and position in Pestilential Shadows.

As an introduction, could you describe your early experiences within the world of music? Have you always held your current position, or did you start out doing something else in the band(s)?

I was introduced to metal in the late 1980s and black metal in the mid 1990s. Picked up a guitar in 1996 when I was 16 years old, and by the end of that year was playing black metal riffs. I started playing in black metal bands since 1998 and by 2002 formed Pestilential Shadows with Meririm (Azgorh) from Drowning the light. I’ve always been the main songwriter for the band, had several lineup changes but I’ve always been on vocals or guitar, or both.

Were you given any advice by more experienced musicians at the beginning of your career?

Not really. I had also joined Nazxul in 2004 on guitar and learnt quite a lot just from being part of that band, that band starting their music around ’92/’93.

How did Pestilential Shadows itself begin?

As stated before, the concept started between Meririm (Azgorh) and myself. It came from the concept that black metal came from a hatred for human moral values, exploration of death and that its ideals were much greater than the music.

Are there any black metal bands in particular are Pestilential Shadows inspired by?

At the time of writing in 2002 I had been playing in a high speed black metal band reminiscent of bands like Marduk, Dark Funeral, Setherial, Lord Belial, etc. I wanted to explore a more somber, melodic approach to the genre.

A lot of the music I had been listening to at the time was classical and it shaped how I was writing guitar.

Album number six Revenant had its release on the 3rd of September, through Seance Records. How did the recording process go? Were any plans adjusted due to the ongoing pandemic situation?

The recording process was difficult seeing as one of the members Somnus lives 4000 kilometres away. So we had to carefully plan the guitar writing process. Also towards the end of the recording he wasn’t able to come back due to flights being cancelled and borders shut. 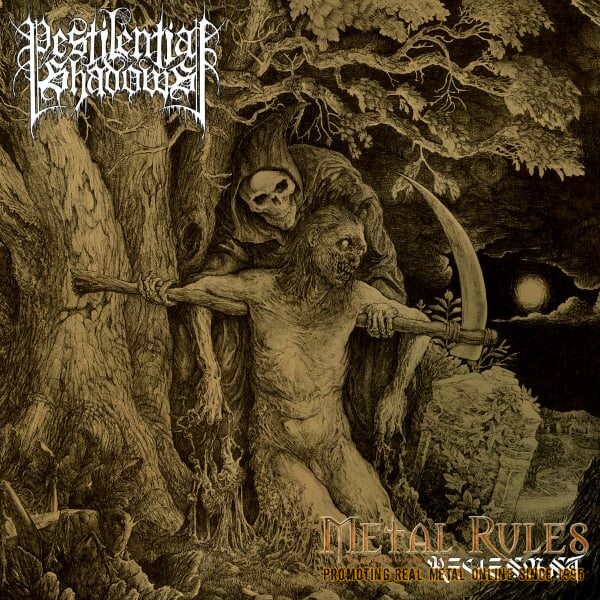 1. Procession of Souls
2. Hunter and Reaper
3. Twilight Congregation
4. The Sword of Damocles
5. Revenant
6. Beneath the Dying Stars

Thematically, Pestilential Shadows have previously explored death and disease. Would you say that COVID-19 directly influenced the material on Revenant?

The virus itself didn’t influence the lyrics, the themes of death and disease have always run through each album.

What gear was used on Revenant?

We have always used Peavey 5150/6505 and Marshall JCM 800 amps, overdrive only, no other effects on the distorted guitars. In ambient sections we do like to experiment with different effects and also cello bows on the guitars for string sounding sections on the albums. No keyboards were really used on any of the releases, only some piano sections.

Do you have any on-going creative endeavours outside of music?

I have been a tattoo artist for close to 18 years so that takes up a lot of my time. I also do commissioned artwork and logos for black metal bands and zines.

Album covers are usually taken care of by you, but this time around Greallach was commissioned. How did you meet Revenant’s cover artist and what was the reason behind the change?

Greallach is a fellow tattoo artist and black metal entity that I have known since actually before tattooing. Admiring his artwork for years, I asked him if I could commission him to do the artwork for the release. He ended up doing the three main artworks for the album and I did the rest.

Pestilential Shadows recorded a split EP with Corvus back in 2012. How did this collaboration come about?

I’ve known the members in Corvus (most being in Order of Orias) from Melbourne since before they started the band. They have similar ideals and outlook in both life (death) and music. The band has conviction.

At the moment travel is heavily restricted in Australia which would make touring very hard, even leaving the country seems impossible. Touring overseas is logistically very difficult but possible. 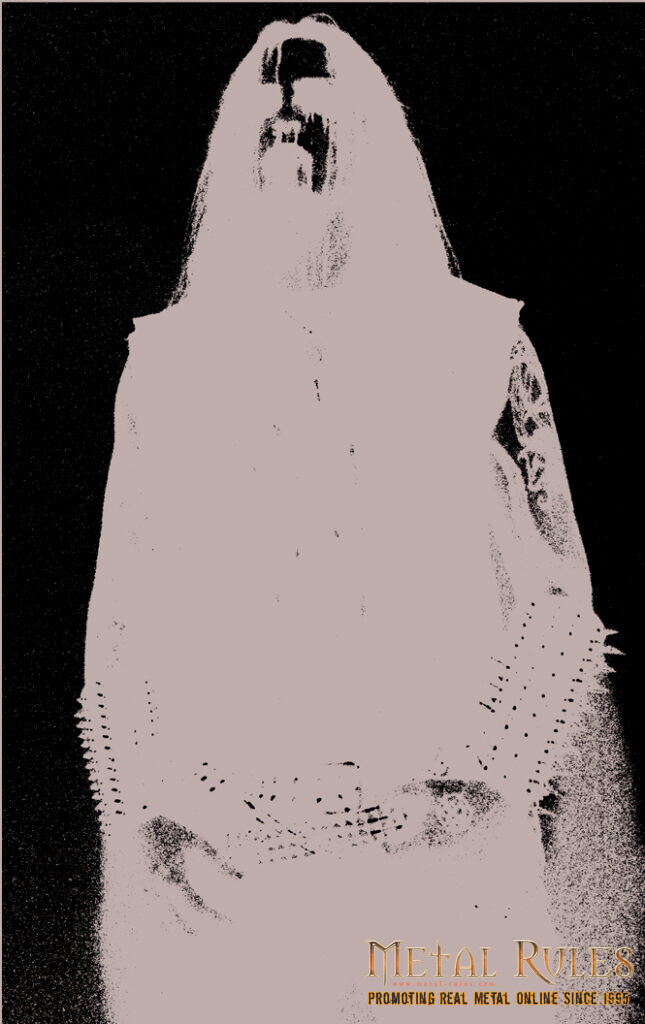 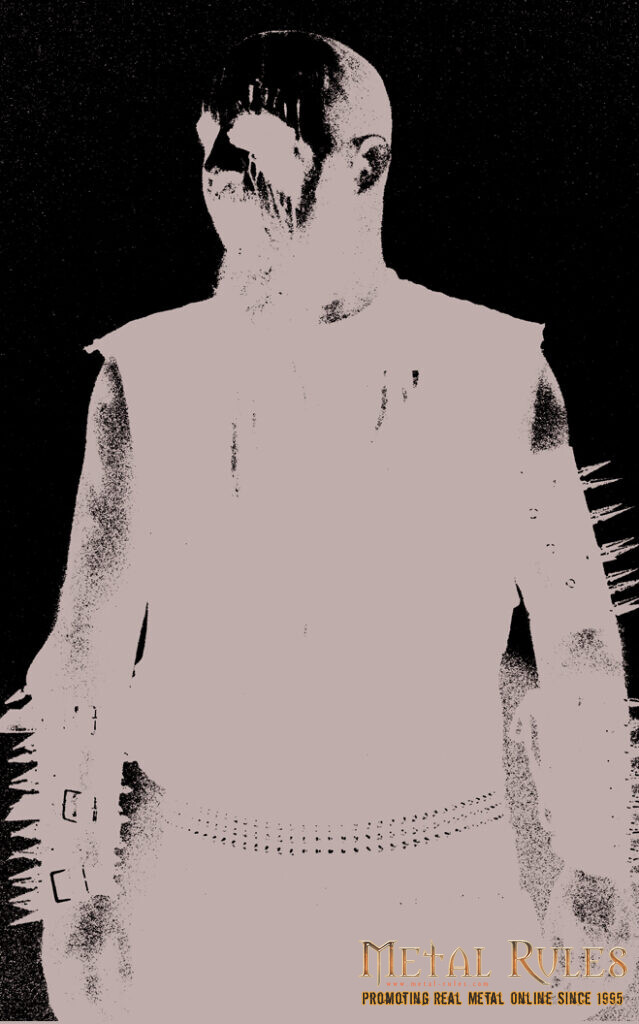 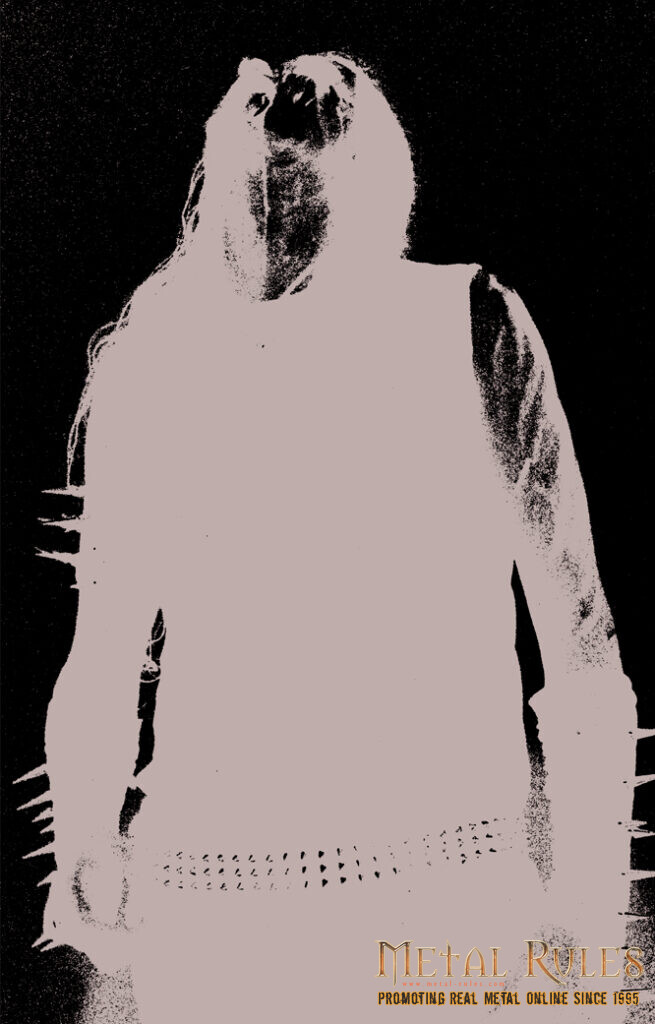 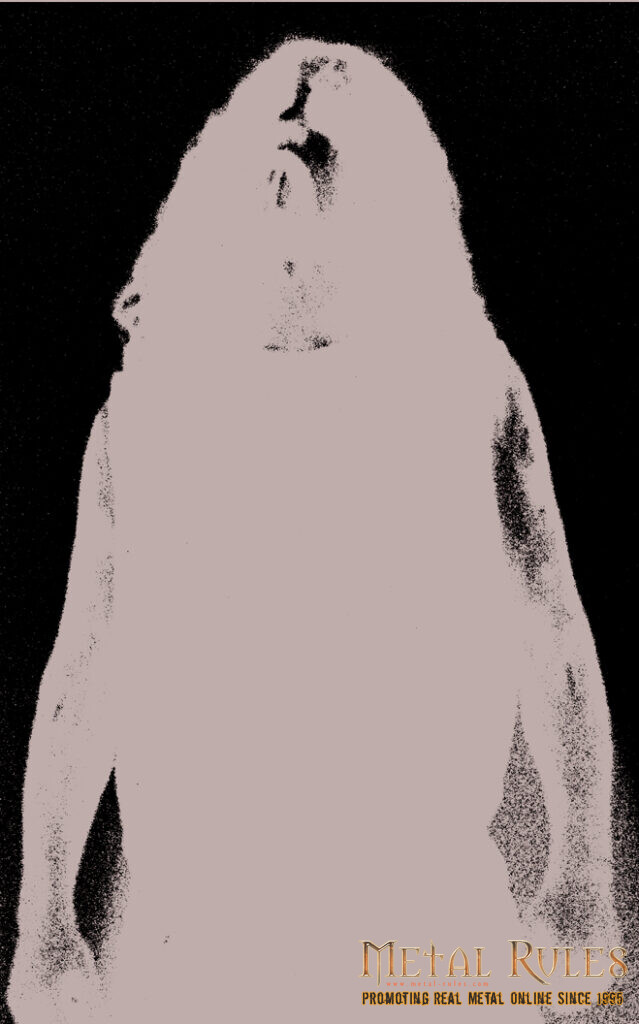 Would you like to mention any other bands or projects you are currently in? How do they compare to Pestilential Shadows?

I have contributed to Nazxul since 2004, worked with Austere and Woods of Desolation as an engineer and session bass, have also been doing a project since 2005 called ‘Rift’ (just about to release a new album) and involved in a project called ‘Varw’ with Greallach which is releasing an album this week through Dark Adversary. I’m also involved in a project with Wraith from Nazxul called ‘Ravenous Dusk’ which harkens back to the early 90s of black metal!

If you could work with any one band or musician outside of metal, who would you choose and why?

What is the contemporary black metal scene like in New South Wales, Australia? Has much changed since you started out?

There is quite a small black metal scene here. People come and go, people with no conviction. People that just do it because they like the music, not because they believe in the ideals. There is still a small group of us that have continued from the early 90’s til now that still have conviction in what they are doing.

Are there any bands local to you that we should check out?

I’ve mentioned some previously such as Nazxul, Drowning the Light, Rift, Varw, Ravenous Dusk and Order of Orias. Other bands to mention are; Ignis Gehenna, Nocturnes Mist, Dreaded Void.

Who remain your all-time favourite bands and why?

Of course you have the classics such as early Emperor, Satyricon and Darkthrone but bands that have stayed with me are Lord Belial, Drudkh, Leviathan/Lurker of Chalice, Weakling, Abyssic Hate and the best black metal album in my opinion ‘Dødheimsgard – Kronet Til Konge’.

What does the rest of the year look like for Pestilential Shadows?

We have been writing new material for an album while still in lockdown due to Covid restrictions.

Thanks again and congratulations on the release of “Revenant”! Would you like to share anything else with our readers?

Death to comfortable life! Create without compromise! Strike with conviction and malice!

Hails to Metal-Rules for the questions! 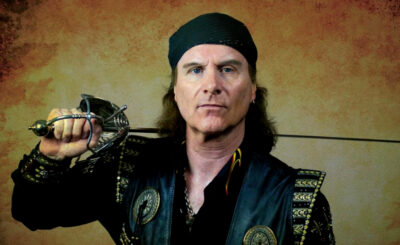 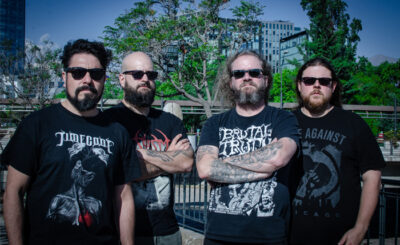 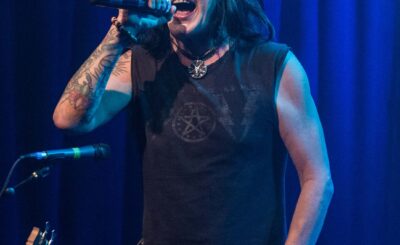 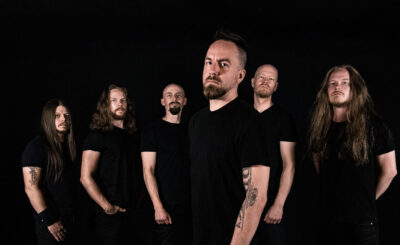 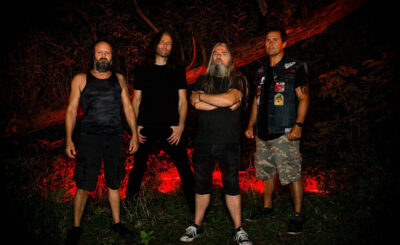 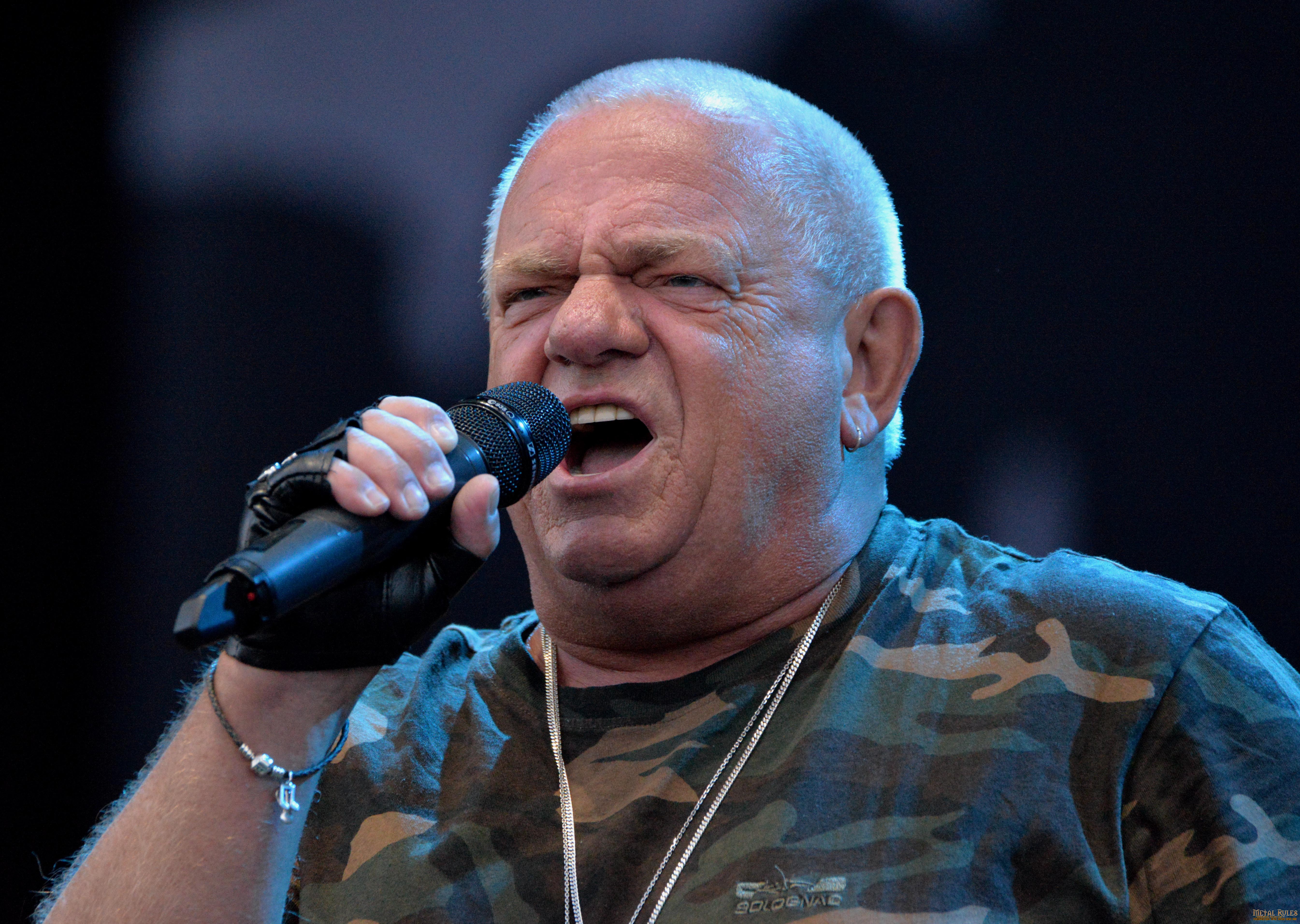