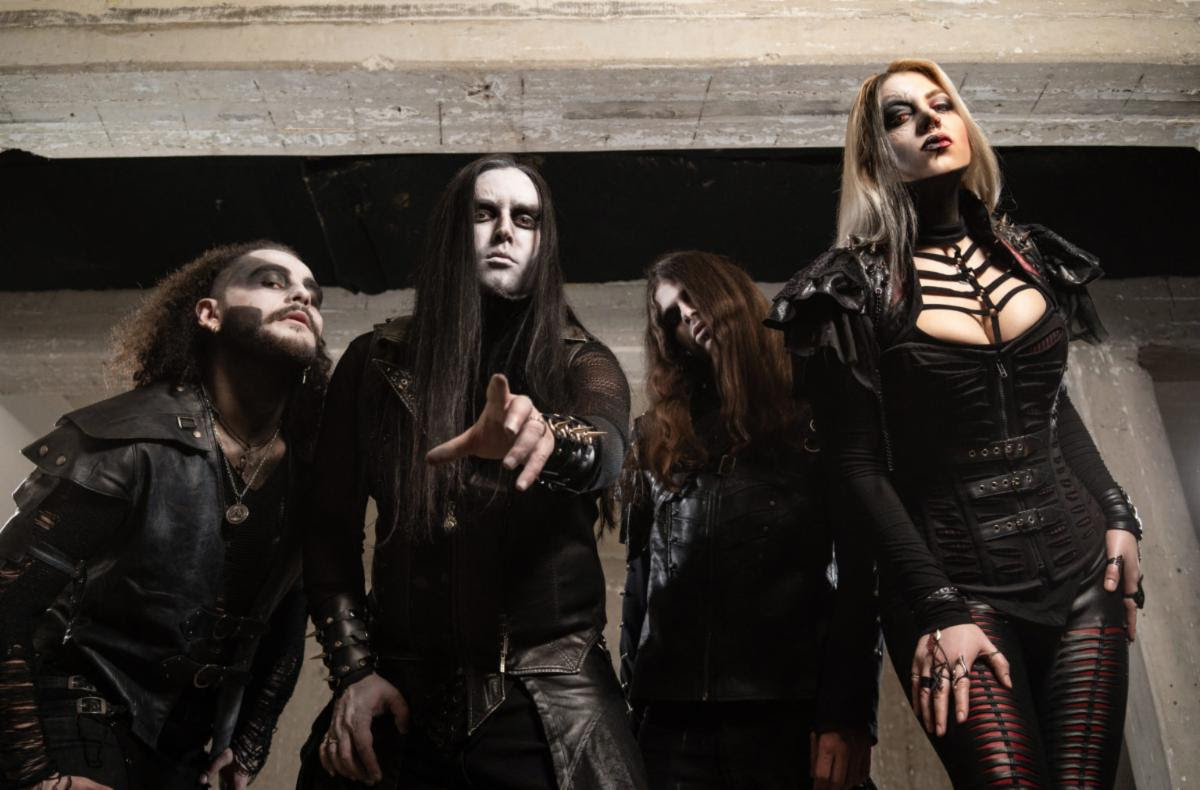 Forged in 2002 out of a “necessity to scream, blast, and create emotions and get on stage to exchange them with an audience,” Greece’s W.E.B. have steadily forged a path to becoming one of the premier European symphonic extreme metal bands expressing darkness and death through adrenaline and poetry. An output that’s both candid and theatrical, W.E.B. is here to move you, provoke you, and invite you on a journey through ravendark and starless nights. With four albums already under their collective belt, 2021’s fifth full-length, Colosseum, is inarguably the band’s greatest and most direct work to date.

“We wanted this album to be as straightforward as we could make it. We wanted it to be aggressive and to the point, and at the same time we have pushed literally everything, higher, faster, louder, harder. It is our most metal album,” states guitarist/vocalist Sakis Prekas. Combining the brutal with the catchy and drenching it in orchestrations that only serve to expand its epic scale, Colosseum is a thrilling, gripping listen with each of its nine tracks playing an important part in the album as a whole, making it clear that W.E.B. stands toe-to-toe with anyone in their genre.

With Colosseum, the band welcomes two new members: drummer Nikitas Mandolas, who joined following the recording of 2017’s Tartarus and whose playing is perfectly suited to the music W.E.B. make, and bassist/vocalist Hel Pyre. “Apart from the great lyrics and the perfect bass performance, she offered her brutal and clean vocals on many parts of the album, leaving her own mark of fire. This is a completely new element for W.E.B. that really gave a unique character to the material.”
With the lineup solidified, writing commenced in early 2019, sending ideas back and forth to one another, subsequently honing each song over many pre-production sessions. “With no references, when we make music, our only thoughts are that we want to make it sound as awesome as we can,” states Sakis. The dramatic orchestrations are of course a large part of that, with Christos Antoniou of Septicflesh handling this aspect of the sound as he has on previous W.E.B. releases. “Metal is the most revolutionary music genre ever to exist; adding to it symphonic orchestra makes the experience even more epic and emotional in a massive way. We want our music to inspire the senses, thus we aspire to make it intense from our perspective.” 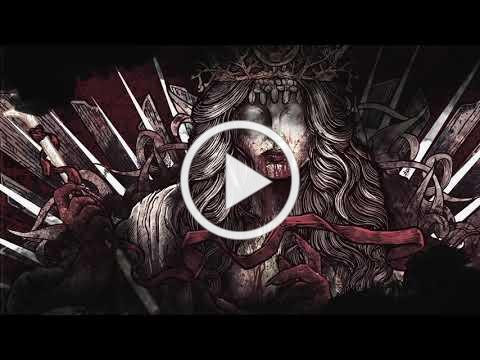 In titling the record Colosseum, W.E.B. draw comparisons with the past and present, in typically brutal style. “The Colosseum was the famous gigantic arena in Rome to give the people ‘food and spectacle,’ whereas what it truly did was to quench the mob’s thirst for blood and violence and keep their minds away from thinking; kind of an ancient TV-brainwash machine,” notes Sakis. “People nowadays seem to be thirsty for blood more than ever. They seek violence in almost everything. You can see it in social media, in the streets – even a simple fight between kids in a schoolyard attracts the other kids, not to separate but to watch. Humans miss the Colosseum and what it gave to their violent nature, even though they will never admit it. The title Colosseum is the irony of giving them what they secretly desire. Maybe then they will start to understand what they see in their mirror and hopefully it will bother them.”
Colosseum was recorded, mixed, and mastered in Sound Abuse Production Studio in Athens by Psychon and produced by Sakis Prekas. While Sakis admits it was the most difficult record they’ve ever made, it was also the smoothest of all recording sessions, largely due to being so prepared. “It also had to do a lot with the chemistry between us and the way Psychon works with us: keeping the recordings on a strict schedule, and at the same time making us always feel comfortable to express ourselves.”

Still, there were obstacles to overcome when it came to orchestrations and arrangements. “When you enter the rabbit-hole of symphonic orchestra and synths, you are in a chaos of sounds, and new ideas are always born through this. We had to spend hours on sound design and decisions like never before, yet the outcome speaks for itself.” 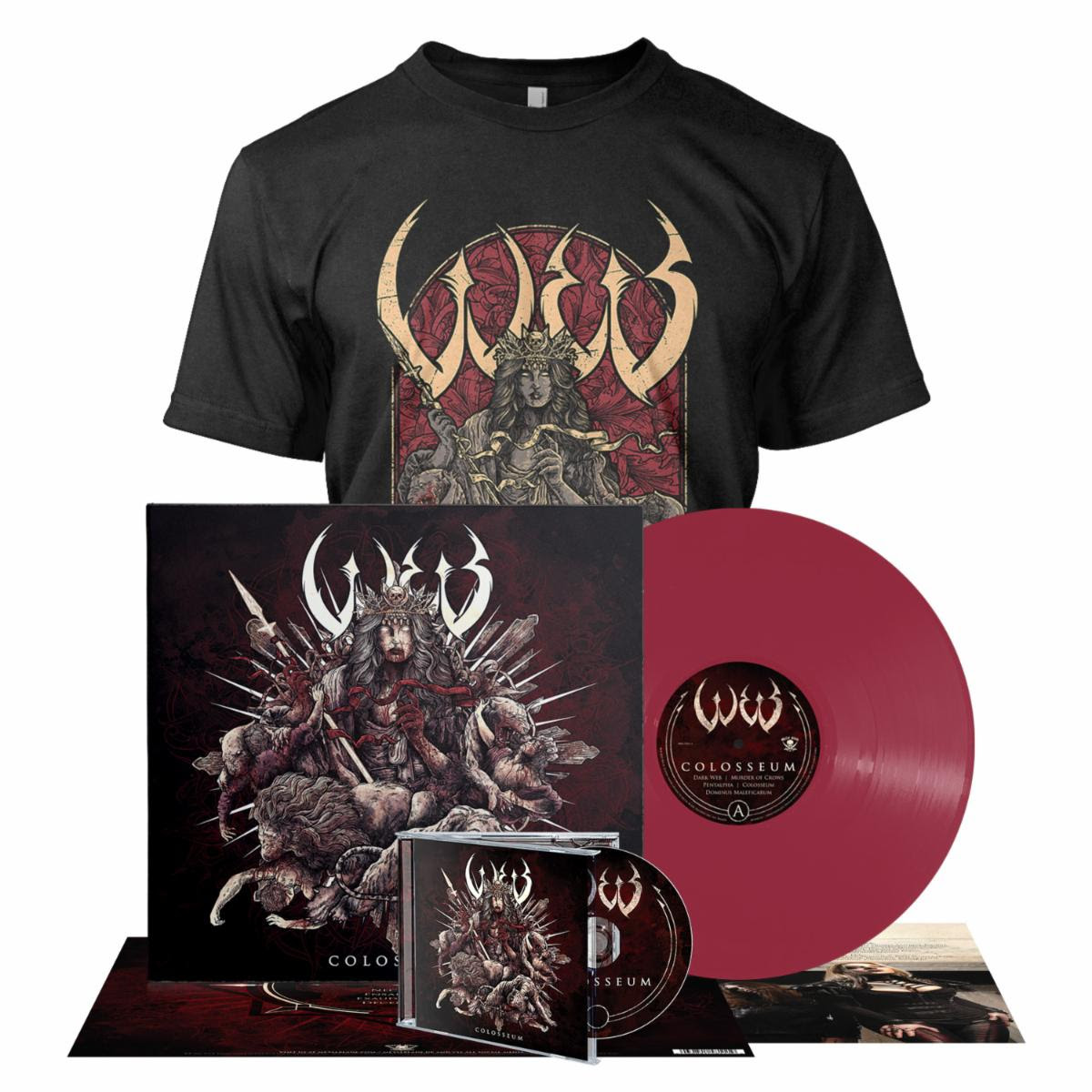 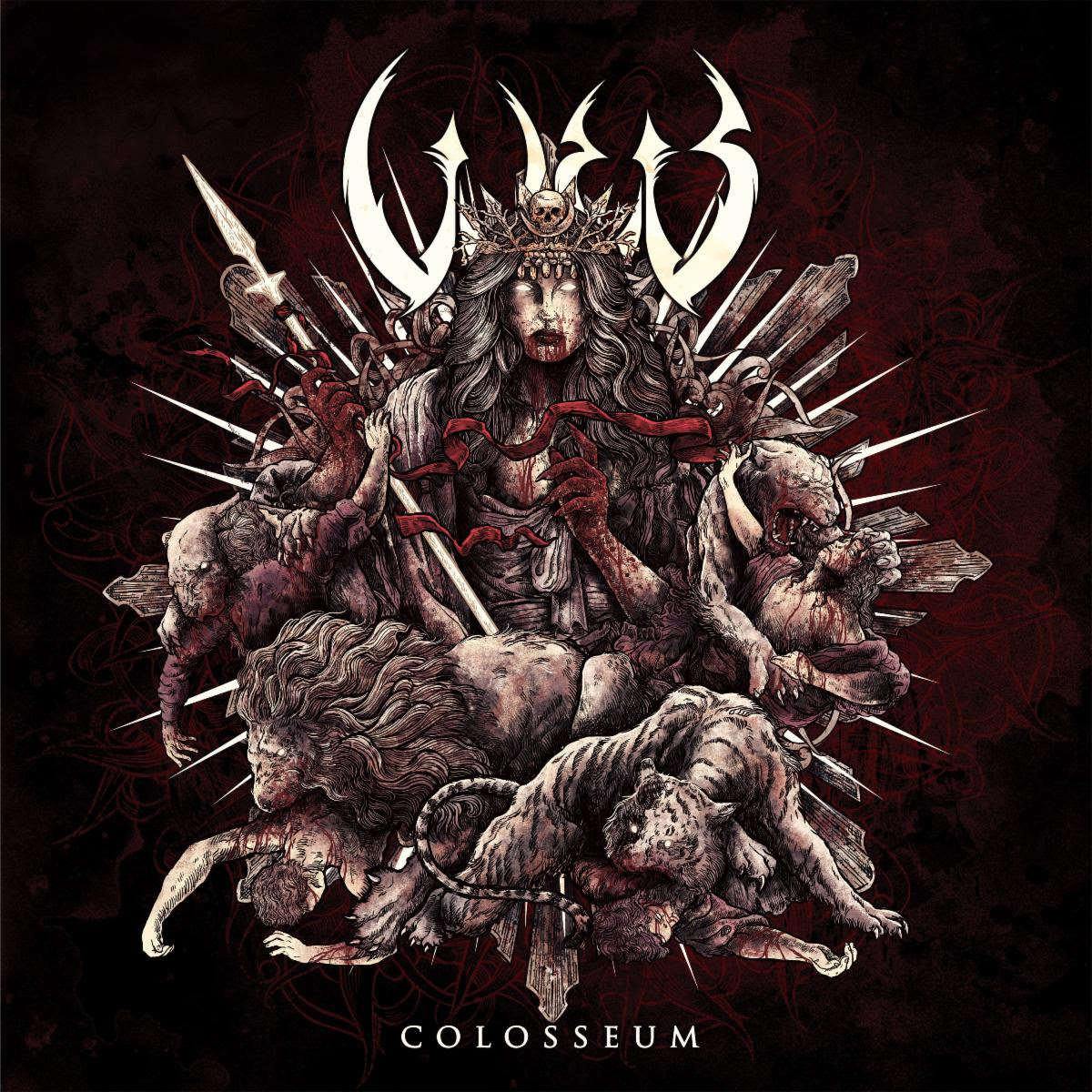