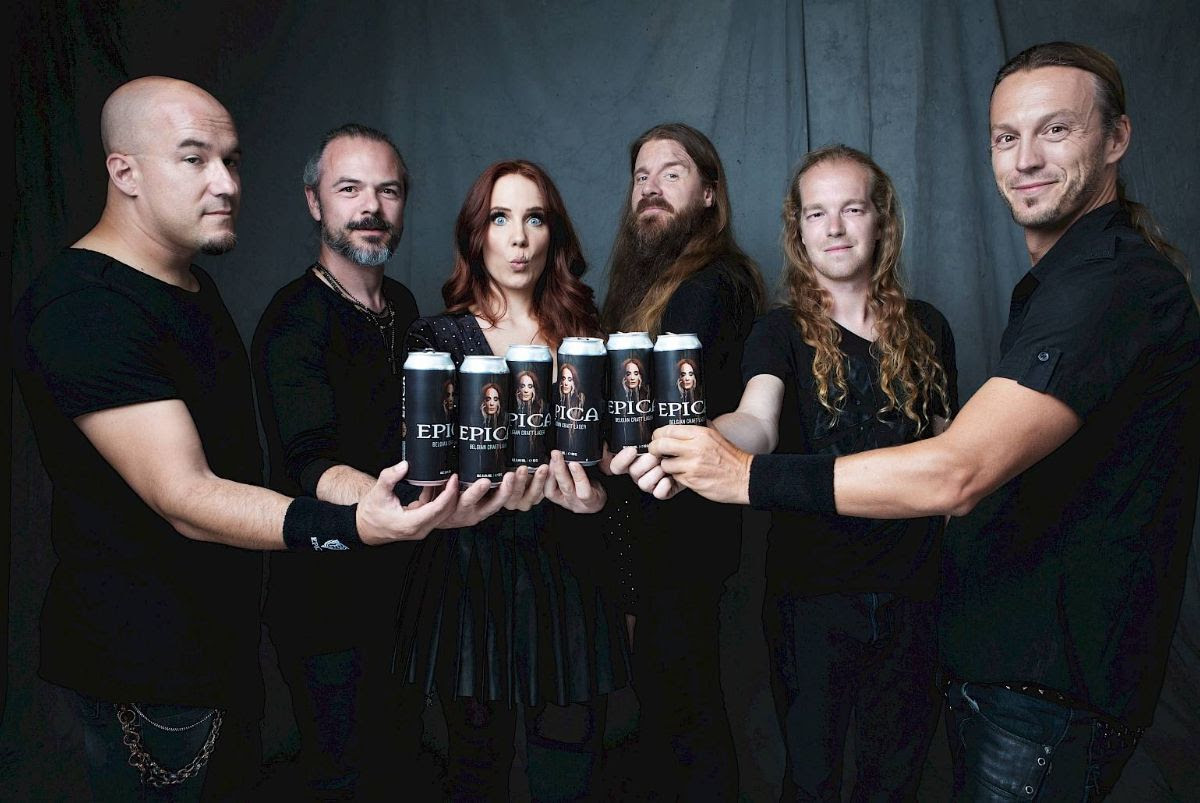 If you’re still searching for the perfect drink to enjoy while headbanging on your couch to the upcoming “Ωmega Alive” release, look no further! Together with the renowned Belgian craft beer brewery Kazematten, symphonic metal titans, EPICA created their own “Epica Beer” that is now available at www.kazematten.be/en/beers/epica/.

Guitarist Isaac Delahaye comments on the new partnership: “Being born and raised in Ypres (Belgium), and having seen the rich history of Belgian craft beers, I didn’t have to think twice to accept the proposal of my hometown brewery to create a custom EPICA lager beer.
Together with the team at Kazematten, who have been perfecting the recipe with passion, know-how, and tremendous craftsmanship for the last 18 months, we came up with this easy-to-drink and unbelievably smooth 5,4% beer.

Tasting the final result sure put a smile on the faces of everyone in the band, and we all quickly grabbed another one.”

Just like the band itself, EPICA Beer is a great combination of very different flavors. The unmistakable biscuit malt backbone, supported by an irresistible touch of honey, alternates with lovely citrus notes and a spiciness that packs a punch. With just the right amount of hoppy bitterness, EPICA has a well-balanced, refreshing taste that pairs nicely with a burger, hot wings, or a pizza!

Just recently, EPICA has announced the release of their Ωmega Alive streaming event. Brought to life by 75 artists and crew members, the larger-than-life show will be released on December 3rd and comes with tailor-made videos and graphic effects, spectacular pyro effects, rain, dancers, choirs, and actors. A first glimpse is still available here:

Since forming in 2002, the band has amassed an incredible amount of success, their current album Ωmega entered the album Top 10 in Germany, Holland, Belgium, and Switzerland. EPICA has toured the globe, performing at venerable festivals including Wacken, Hellfest, Heaven & Hell Festival, Heavy MTL, and Download, while also staging shows in countries where many metal bands have not played including South Korea, South Africa, and Venezuela. 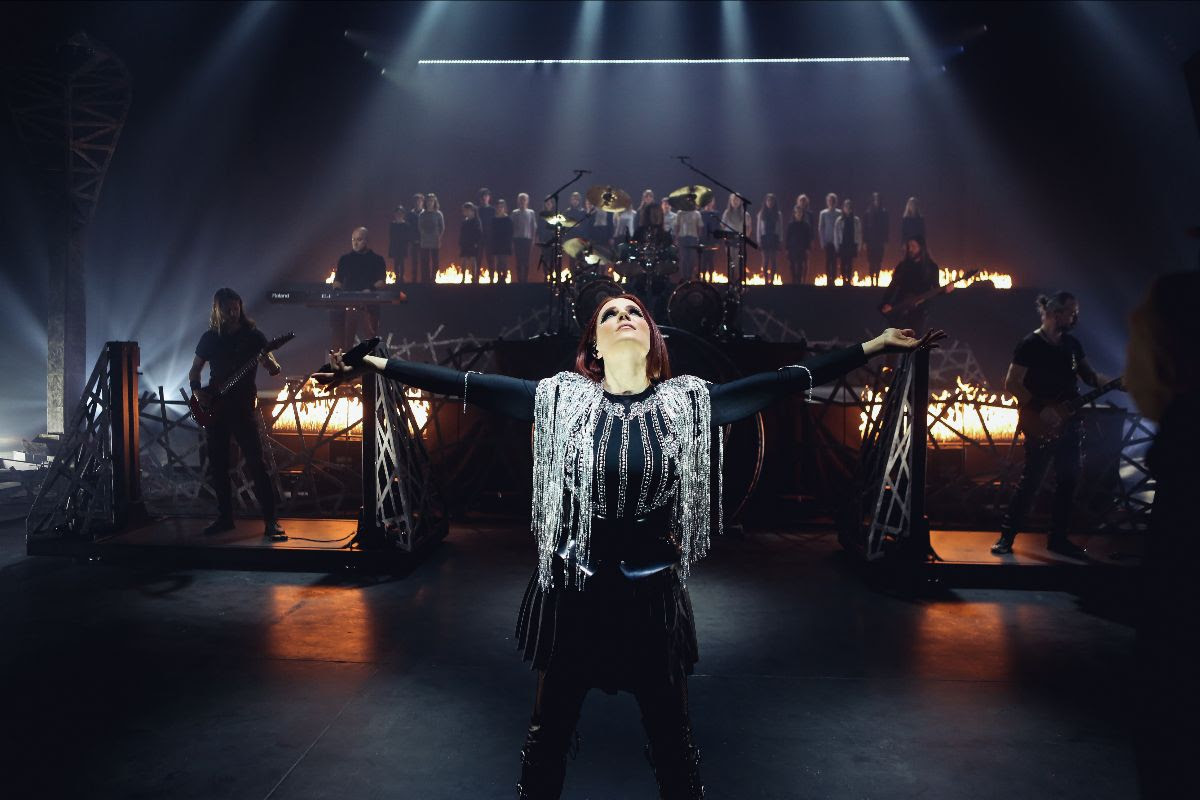