Last year was the 20th anniversary of Renegade, but due to the pandemic it had to be postponed.

Well, the time is finally here! Renegade 2.0 is remixed by the magic ears and fingers of Fredrik Nordström and the all-new, heavier feel to the songs deserved a brand new cover. Enter Andreas Marschall, who let Hector ride on a bit farther from the burning castle he had him ravage two decades ago. The full album comes out on November 12 in a variety of different formats: 2 CD+DVD box, 3 LP box with vinyls in gold or marbled grey, plus a single LP available in four different colors.

The remixed version of “Templars Of Steel” is out now wherever you like to consume your digital music.

Remember Wacken Open Air 2001 when ten thousand metalheads were roaring along with the chorus for “Templars Of Steel”? No? Well, let us refresh your memory with this legendary live footage from just that show. A song like a cry for a heavy metal revolution that really caught on to the scene!

To this day, “Templars Of Steel“ is a true highlight of every live HAMMERFALL show and is a track that captures the true essence of the band.

Frontman Joacim Cans remembers: “Oscar and I went down to Gran Canaria to write and finalize some songs for the ‘Renegade’ album. Somewhere in the constant ‘haze’ I still remember that Oscar played the riff to the song and it totally blew me away.

Couldn’t wait to sink my teeth into the hymn-like masterpiece and try some vocal ideas in my temporary studio built in the bathroom. This song became the opening track on the upcoming tour and created one of the coolest show openings ever when the draw bridge slowly started to come down during the pulsating intro to the song.”

Renegade 2.0 comes in the following formats: 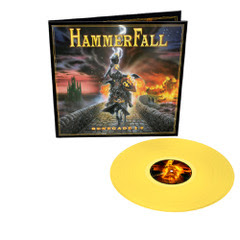 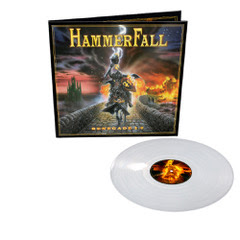 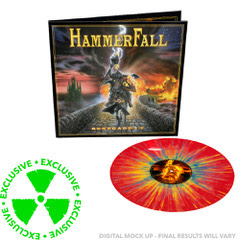 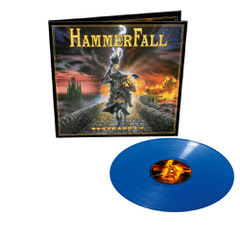 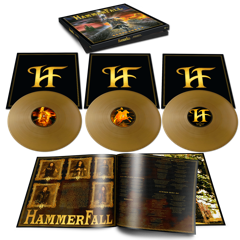 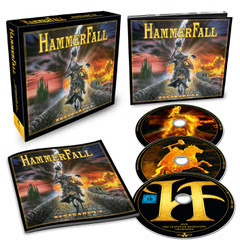 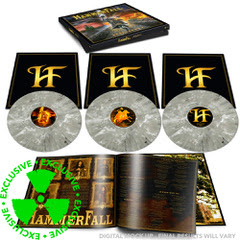 VINYL AS BONUS LP IN BOXSET ONLY

01. I Want Out (Video Montage from Hansen Studios)

05. Warriors Of Faith (Live in Chile)

09. WireWorld Studios (The Making of “Renegade”)

12. Raise The Hammer (Live in Switzerland)

13. Stronger Than All (Live in Chile)

14. Templars Of Steel (Live in Germany) 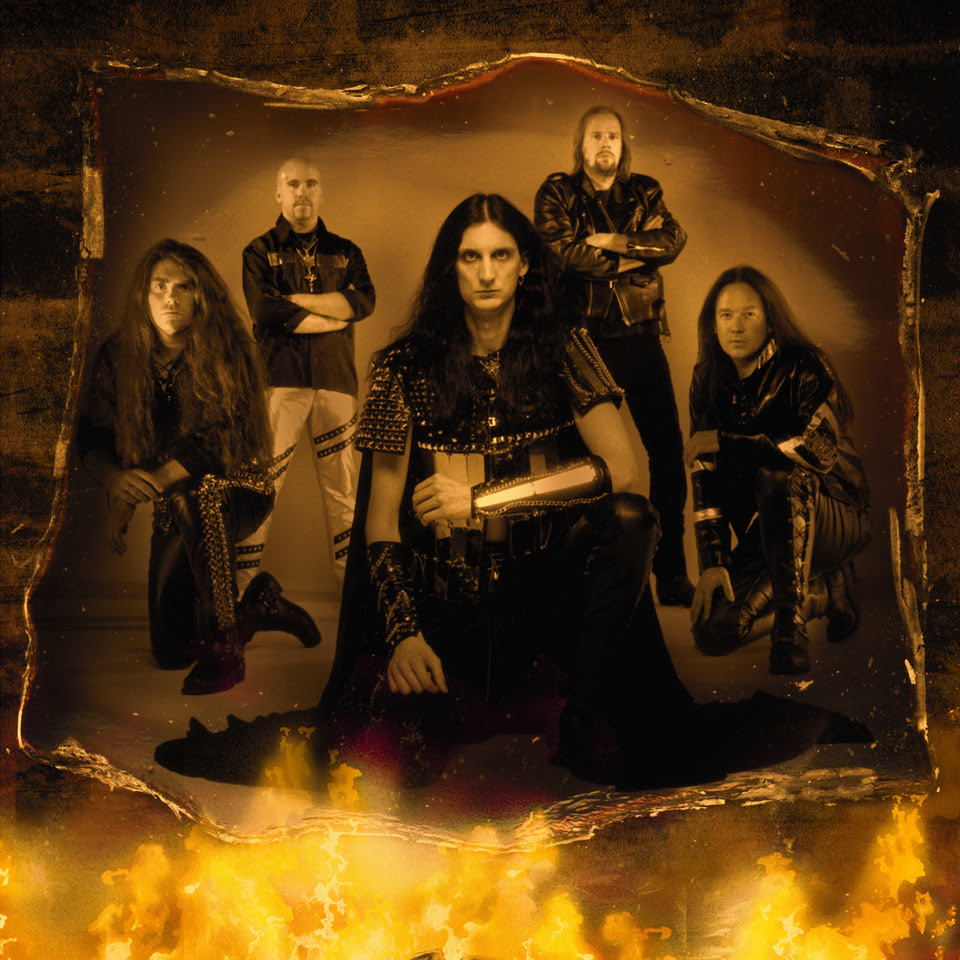 Ever since the release of their debut album, Glory To The Brave, in 1997, HAMMERFALL dropped jaws everywhere they went. 3 years and one album (Legacy Of Kings, 1998) later, Swedish heavy metal saviors HAMMERFALL released what would be their international breakthrough and first number one record in their native: Renegade. Songs like the title track, the ballad “Always Will Be“, the ferocious opening track “Templars Of Steel“ or the pummeling “The Way Of The Warrior“ made the album the landmark release that it is today. From then on out HAMMERFALL kept rising through the ranks, becoming an institution in the metal world, and are responsible for the revival of traditional heavy metal in the post-grunge music scene. Almost 30 years, countless tours around the globe, and 11 albums in, HAMMERFALL are still going strong, being one of the most successful heavy bands to ever come out of Sweden.