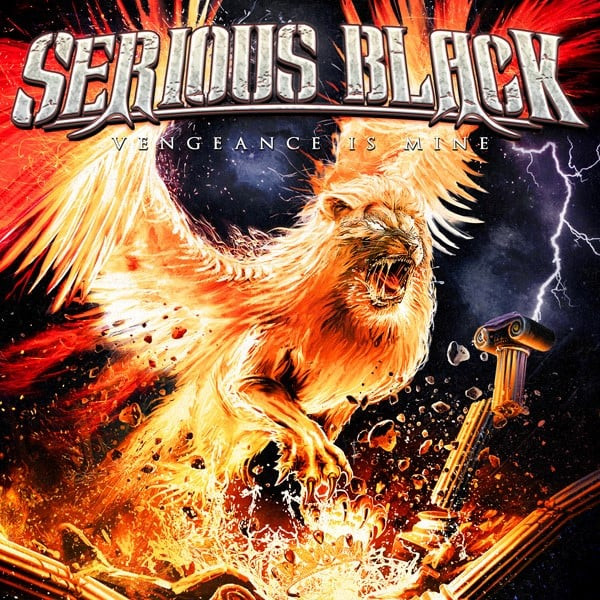 Look for the new album from Serious Black – Official- “Vengenace Is Mine” out February 22nd, 2022 via AFM Records!

One of the new songs on the album is called ‘Album Of Our Life’ and hits the nail on the head in several aspects. On the one hand, the international power metal band surrounding bassist and founder Mario Lochert has succeeded in creating what is probably the most powerful and imaginative work of its career so far, with loads of great guitar riffs, grooving rhythms and anthemic melodies. On the other hand, the album’s lyrics venture into territories previously uncharted by the band. Lochert: “This time, I have allowed more insights into my emotions and private life than ever before, i.e. into how I think, how I feel, how I am, and how difficult it can be to keep a band going when you aren’t well yourself. The lyrics on ‘Vengeance Is Mine’ reflect the past four or five years. This, of course, had an impact on the songwriting, which has become even more intense and emotional.”

In addition to the private insight of the band’s soul, another new aspect came into play: Nikola Mijić, a powerful vocalist from Serbia, has recently become the front man of the band. Mijić is the successor to Urban Breed, who separated from the band in spring 2021. “Nikola is a very talented and experienced singer,” Lochert reports proudly.

And so has at last come together what belongs together – in Serious Black: Nikola Mijić’s expressive timbre, the rapid riffs and hooks of the guitarists Dominik Sebastian and Bob Katsionis, the driving grooves of drummer Ramy Ali with bassist and producer Mario Lochert. Due to these elements and on top the collective diverse songwriting, ‘Vengeance Is Mine’ has turned into a prime example of a deeply melodic and at the same time powerfully dynamic power metal album.

“Vengenance Is Mine” was produced and mixed by Lochert at his Serious Black Studio in Kirchseeon. The guitars were recorded by Dominik Sebastian at his own studio and all orchestral arrangements and keyboards were done by Bob Katsionis in Greece.

Be one of the first and save yourself this masterpiece of 13 tracks, today.
In addition to the CD, you could also call the limited box set your own. In addition to the CD digipak it contains a microfiber towel (160x80cm), the bonus CD “Rock With Us Tonight”, a sticker, an original signed autograph card and the certificate of authenticity.

You also have the chance to get a vinyl in Clear Red, Purple or the limited orange / black splatter vinyl, which is exclusively available at the AFM shop.
The choice is yours: Get ‘Vengeance Is Mine’ now at: shop.afm-records.de/serious-black/ 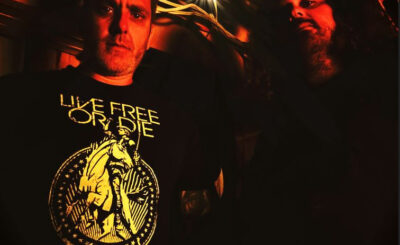 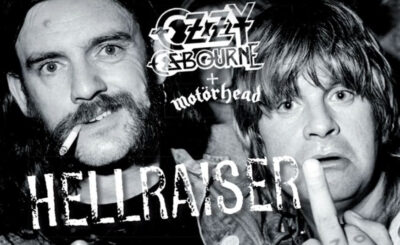 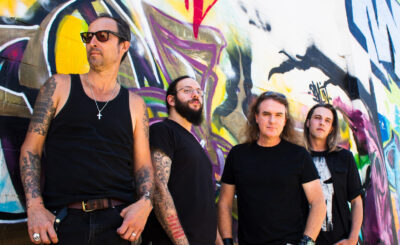 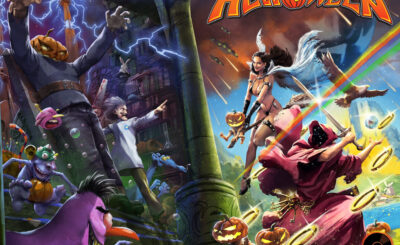 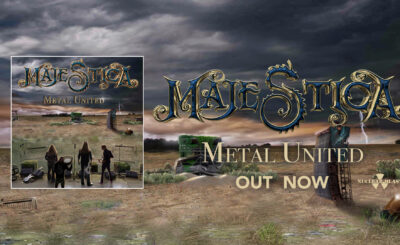 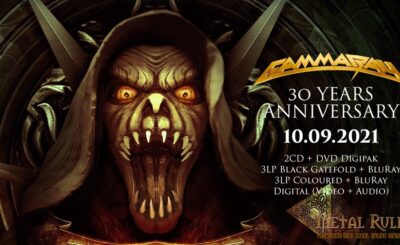