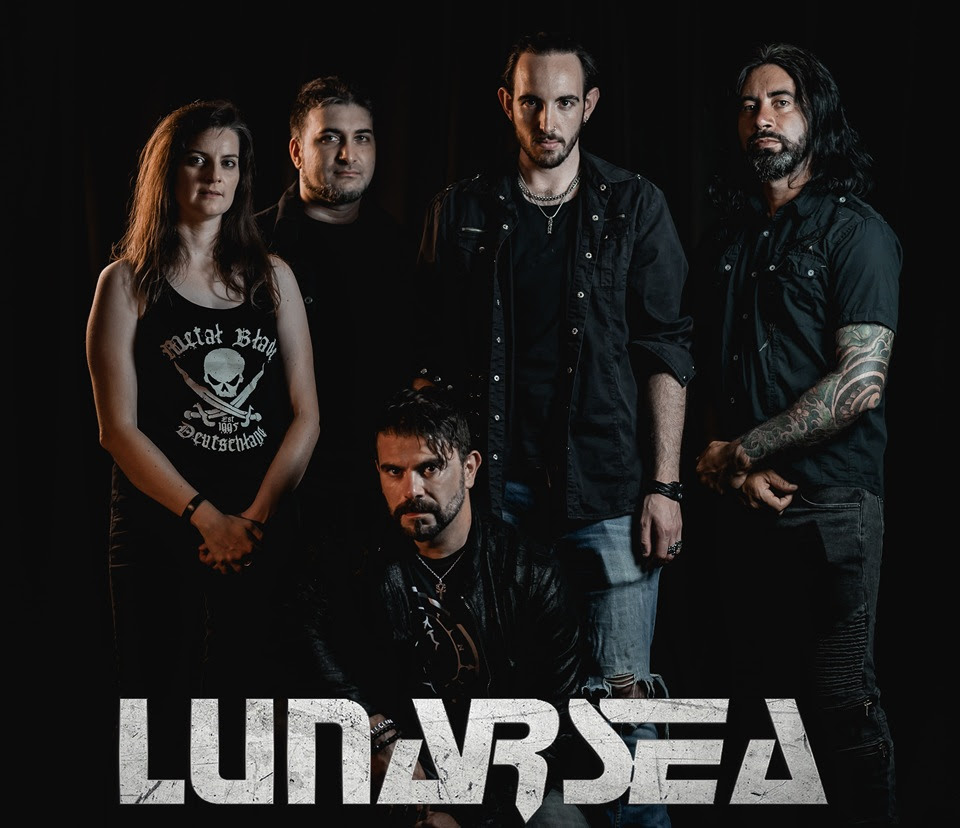 Italian melodic death metallers LUNARSEA are preparing to tour in 2022 promoting their latest album “Earthling/Terrestre”, released in January 2020, just before Covid-19 pandemic hit the world. Furthermore the band reveals that they are already working on new material for their seventh album. More information TBA.

In the meantime, re-check their “Fourth Magnetar” lyric video feat. Björn “Speed” Strid, which has received highest views for far:

LUNARSEA’s latest album “Earthling/Terrestre”, released in January 2020, is available worldwide. Orders directly from the band store at: lunarsea.bandcamp.com and lunarsea.bigcartel.com.

In 2003, LUNARSEA, arose from the ashes of the power-prog band called HOLLOWEARTH. After two demos the band released their debut full-length “Hydrodynamic Wave”, in 2006 via Burning Star Records. The next three albums “Route Code Selector” (2009), “Hundred Light Years“ (2013) and “Earthling/Terrestre” (Dicembre 2019) came out on Punishment18records. All albums have been very well welcomed by audience and the media. In these past years LUNARSEA have shared the stage with great acts like DEATH, DARK TRANQUILLITY, RAGE, ORPHANED LAND, IMPALED NAZARENE, FIREWIND, PRIMAL FEAR, PRIMORDIAL, SWALLOW THE SUN, INSOMNIUM, OBSCURA, DARKANE, NARGAROTH, EKTOMORF, SINISTER, LEAVE’S EYES, ABORTED, DARK FUNERAL, ASPHYX, THE HAUNTED, SEPTIC FLESH, just to name a few. Among the band’s highlights, so far, is the participation on “Where Death Is Most Alive Tour”, where the band won the contest directly organized by Century Media to open the gigs of Bologna and Rome during the tour of Dark Tranquillity and Insomnium in October 2010. Elements such as growling, screaming, clean vocals, blast beat, synths and tipically power-prog riffs are the core and the peculiarity of Lunarsea style and soul.