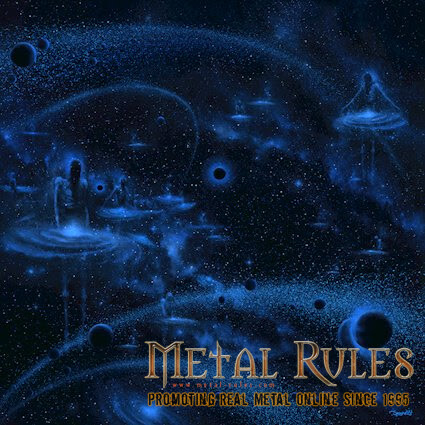 Spawned in the mid-90s by guitarist Brett Clarin after the breakup of his previous band Sorrow, Journey Into Darkness is his symphonic black metal project. Arriving just a year after the sophomore album, Multitudes Of Emptiness, Clarin collaborates once again with vocalist Jei Doublerice on new record Infinite Universe Infinite Death. Prepare to be lost in the cosmos for thirty-five minutes…

“I have been involved with the death and black metal scene since its inception,” says Clarin. “Between 1987-1993, I played guitar in the death metal band Sorrow -formerly Apparition -that released two records on Roadrunner. After the Roadrunner death metal purge in the mid ’90s, Sorrow called it quits. Inspired by the intros and interludes on extreme metal albums, I started JOURNEY INTO DARKNESS in the mid ’90s as an all-synth solo project. After releasing just one album,Life Is a Near Death Experience, the project was put on hold for years. I went on to own a CD/record store and record label (None of the Above) during the ’90s. When I resurrected JOURNEY INTO DARKNESS in 2018, 20 years had passed, but my passion for extreme music never waned. This time, guitars and vocals were added to the compositions to give new dimension to the music. The result is a sound like no other.”

The attention-grabbing “Leave This Place” fires on all cylinders, with Jei’s vocals adding another haunting layer the already spectral instrumentation. “Infinite Disillusion” continues similarly to the album opener, except it contains a surprising moment halfway through. One thing that keeps the futuristic vibe strong throughout Infinite Universe Infinite Death is the high quality sound production.

Interlude “Scattered Amongst the Stars” is the first track without lyrics and is no less creepy than the two before it, acting as the calm before the storm that is “Cosmic Knot”. Towards the end of “Impossible Universe” there is a segment that sounds more traditionally black metal, which creates some variation from the usual symphonic approach.

Dramatic title number “Infinite Universe, Infinite Death” demonstrates Clarin’s ability to story-tell without the assistance of vocals. Various effects do well to provoke the imagination. The transformation from what begins as a largely orchestral sound, before the introduction of less classical instruments (such as the buzzing guitar) really communicates the idea of voyaging through the unknown.

High shrieks and low growls during “The Briefest Moment” the spine-tingling synth introduction for “Entanglement” are both highlights later on in the album, complementing the other elements superbly. “Infinite Universe, Infinite Death (Arranged)” serves as an ominous instrumental cliffhanger. Full of eerie suspense, the album’s finale is bound to leave each of listeners wanting more.

With this third full-length, Journey Into Darkness have painted a near-perfect aural picture of galactic ghastliness. What a journey Infinite Universe Infinite Death is! 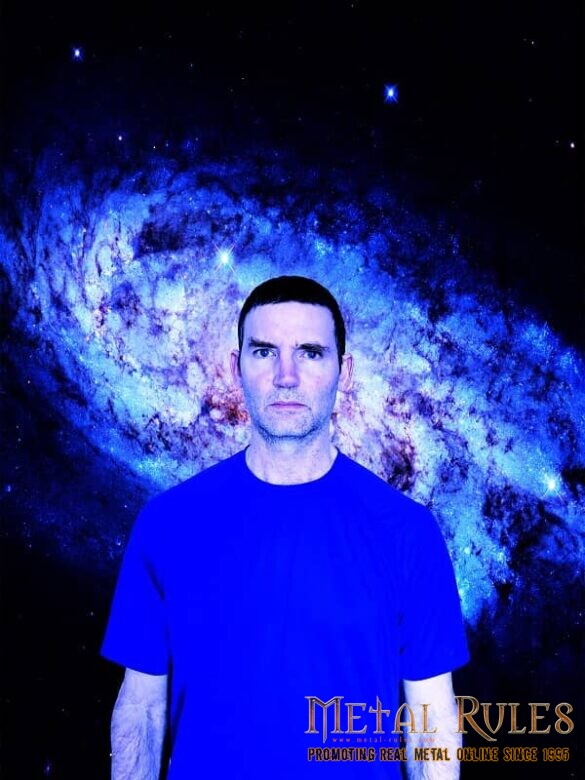