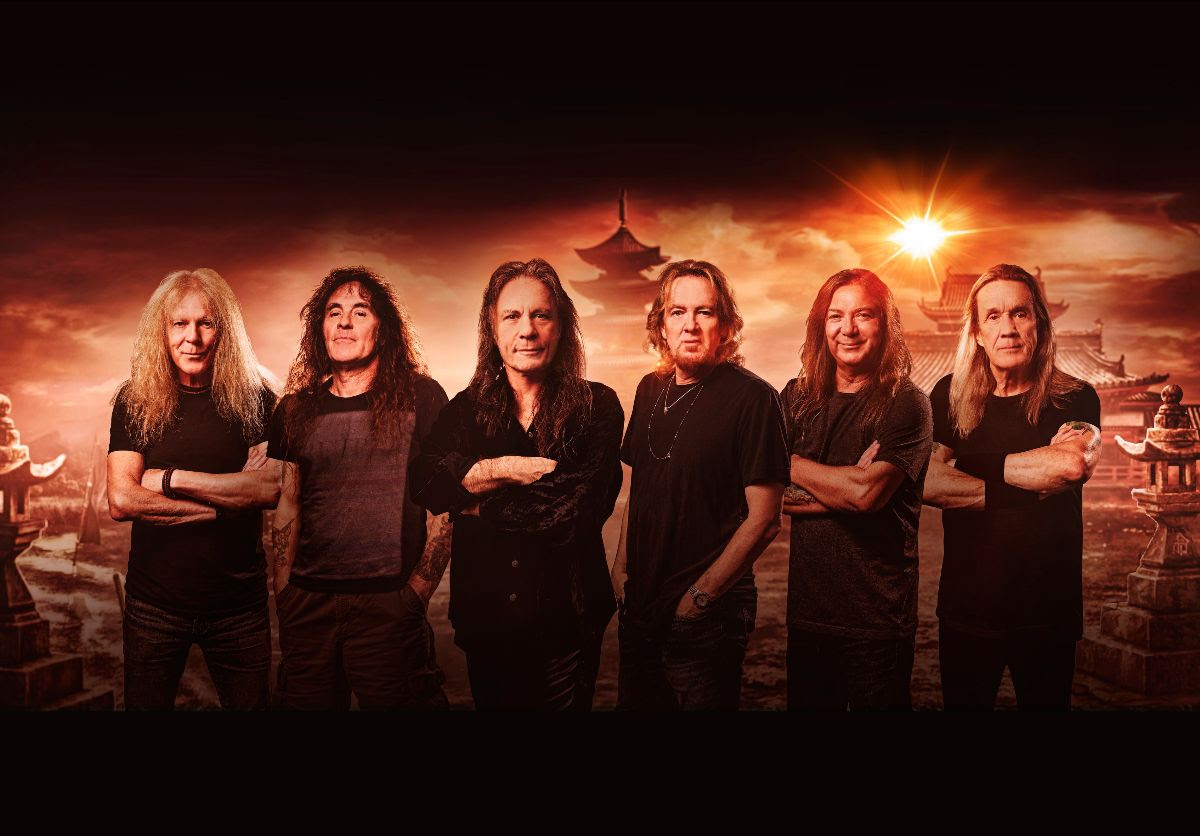 ‘Stratego’ is the second track from Maiden’s long-awaited, 17th studio album, Senjutsu which is being released globally on September 3rd.

Recorded back in 2019 again at Guillaume Tell studios in Paris, the track was produced by Kevin ‘Caveman’ Shirley & co-produced by Steve Harris.

You can check out the video ‘The Making Of Senjutsu’ which was issued last week here:

And the brand new SFX version of the spectacular video for the album’s first single ‘The Writing On The Wall’ which was released earlier this week here: