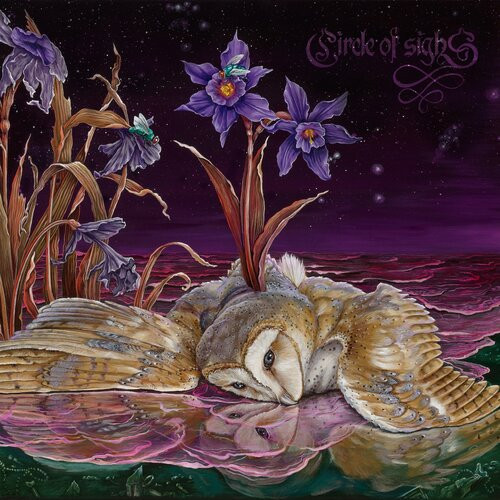 Circle of Sighs are described in their bio as an “occult-themed synth-doom collective”, but honestly, that doesn’t some anywhere close to doing justice to the eclectic, at times downright bizarre sound this band is putting out.

Over the course of the full album, we get something that never sits comfortably in one single style, yet also manages to sit comfortably wherever it chooses in the moment. While Narci might generally be described as an avant-garde metal/post-rock mixture, every song very much does its own thing; indeed, sometimes individual passages within one song will. We have piano-driven or acoustic drifting in “Spectral Arms” and “The Man Who Stole the Wind”, to the dingy and dank “Heaven in Flames”, a track absolutely reeking with mould and decay. We have harsher pieces like the latter half of “Roses Blue”, where the darkness bubbles up under the gentler façade, or “Narci”, where the extreme metal guns are busted out in full force, brimming with vitriol and outrage, only to simmer down into jazzy saxophone at the end. Then there’s the mixture of electronic vocals and effects, psychedelic melodies and doomy sounds in “A Crystal Crown of Cosmic Pain”, or the oddity that is “We Need Legends”, mixing synth sounds with a funky bassline.

It’s all delightfully varied, calling to mind recent efforts of the likes of Igorrr or Imperial Triumphant: a willingness to branch out and move unrestrained through different styles., but always with certainty. Never a desperate need to be different for the sake of proving anything, but the confidence to do as they wish in order to craft the music they want.

Certainly that experimental nature is worthy of respect, though the end results may vary wildly from listener to listener, and I certainly do find myself hungering for a bit more satisfaction from this aural meal. There are rises and dips in the music, shifting dynamics that could be very rewarding, but don’t manage to build enough emotional investment to fully benefit from these shifts. It’s like a book where the story is perfectly coherent, and attempting some solid motions, but the characters or plot aren’t quite as well fleshed-out as they might be. Still, an enjoyable work for those with an ear for the musically diverse, and definitely promising for the future if these skills can be pushed further. 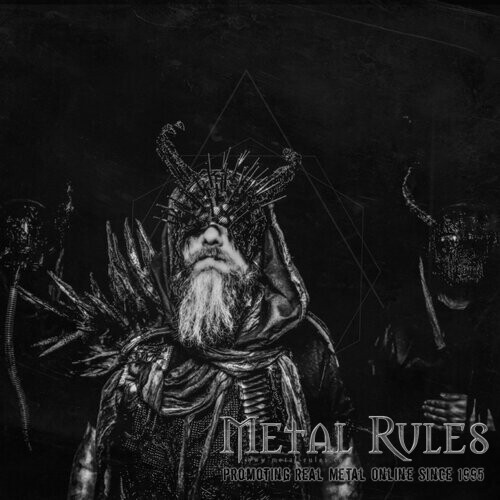