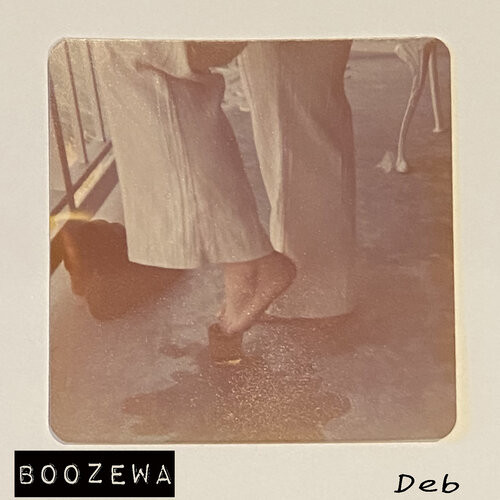 Deb is a two-song single from up-and-coming US doom merchants Boozewa. Despite only consisting of a couple of (by doom standards) fairly short songs, it manages to give a glimpse into some solid sounds and decent potential variety from the band.

‘Deb’ itself is vintage doom, and works explicitly to be so. It bears a very deliberately lo-fi audio quality, like the sound of a band recorded live in a small pub gig, and that lends it a grimey, rough-and-ready sort of quality. It’s still perfectly audible, but there’s a fuzziness to it, which works well with the sheer CRUSH and loudness of the doom on show here. It’s a solid rhythm and they ride it well.

‘Now Stop’, while it still has the same recording sound, shifts gears into something with a bit more groove to it, something perhaps closer to stoner metal than classic doom. With its thick, immersive tones and sharp vocals reminiscent of Blind-era Corrosion of Conformity or 90s grunge, it’s a catchy little number.

Deb is a decent taster and sampler for Boozewa, but with only 2 songs totalling less than 8 minutes, it’s hard to draw more concrete conclusions about Boozewa’s capabilities. Clearly they have an ear for a good doom rhythm with plenty of swagger and stomp, we’ll have to see if they can sustain that over a longer release. 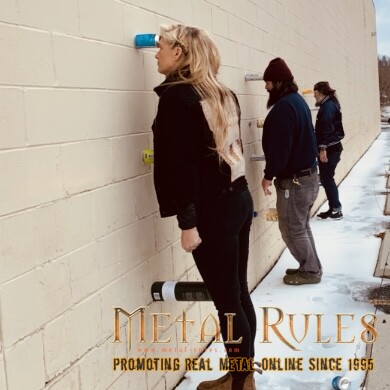