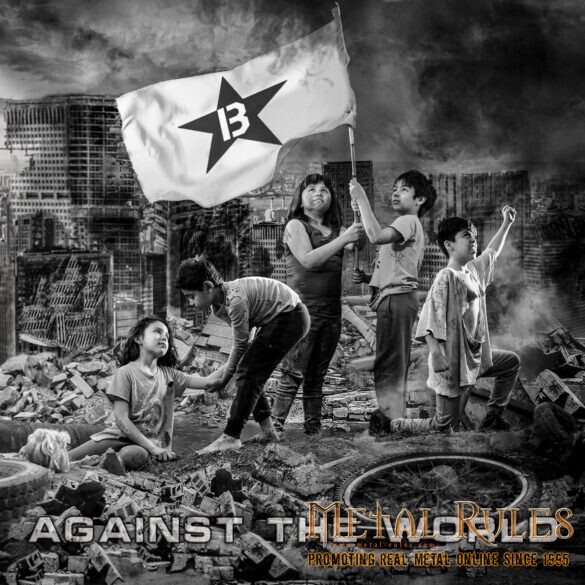 Chile, a deeply religious country, for a long time previously banned Iron Maiden in the 90’s thinking it to be Satanic. More recently however, the country have relaxed their rules and in the last 15 years or so and heavy music is beginning to thrive again. Bolido, hailing from Chile, started up in the wake of this and formed in 2010, releasing their first album in 2012. There has been another album wedged in between the first and this release so they have obviously built up a following in their homeland. There third is named Against The World and the album cover shows children waving a flag with a backdrop of a city destroyed by war. The use of children makes me a little nervous of what’s to come.

The album begins with the title track and I’m immediately transported to the mid 80’s with the guitar sounding so familiar to the music of that time. The vocals start and I’m reminded of Geoff Tate in his early days but without the power. Johnny Triviño sings ‘To the point of no return’ and crucially and irrevocably I’m there already; as soon as this album landed in my in-tray I was destined to review this album whether good or bad. There are songs and bands which have survived the test of time from the 80’s and some not so much. This sounds like the stuff you want to forget from that time.

Next up is ‘MIG Alley’ and again the guitar work is reasonable but there is an annoying drum sound underlying in the song which is worse than Lars’ St. Anger material. By half way through the song I’m praying for a SAM (surface to air missile) to take down that damned MIG.  Following that painful song is ‘Time to be Yourself’, which is the only song on the album which actually sounds slightly original, although the guitar still feels quite dated. It feels completely out of place on the album as it’s funky and not as predictable as the rest. 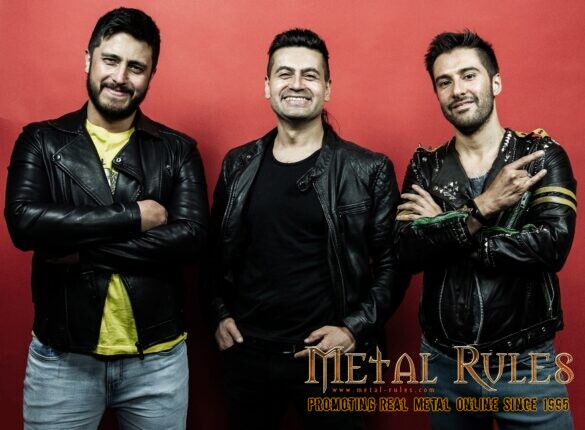 However, in a return to form, ‘Angel in Black and White’ destroys any notion of originality. It’s just a massive cliché (you’ll hear this word a lot from now on) from start to finish especially the cringeworthy chorus. From here on till the end of the album the band manage to nail every terrible cliché that you can make when writing a rock tune.

‘BHWF’ (Black Heart White Fang) has some interesting riffs on it but sadly the tune is ruined by the widdly guitar during the solo which sounds so 80’s Van Halen. Then comes their first attempt at being Iron Maiden with ‘In Dreams’. There is a middle section which plods on forever pointlessly before taking an eternity to fade out. Initially I thought this was the end of the song, but no, I was denied that pleasure. It reprises for a further 4 minutes (for God’s sake) admittedly at a faster rate before returning to the plodding beat and then finishing with a laugh out loud moment when he whispers the last ‘In Dreams’. It was one of those moments where I said to myself ‘he’s not going to, is he?’, and burst out laughing when it happened. 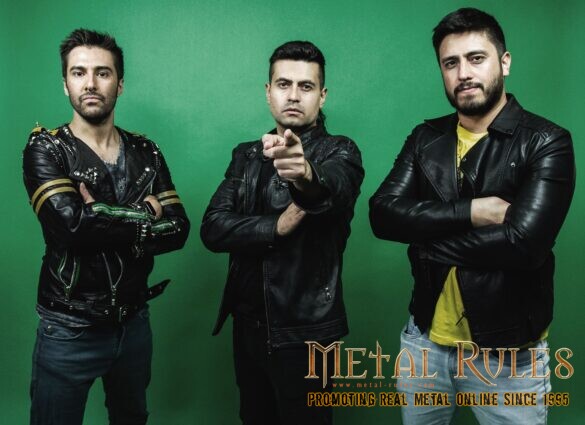 And yet the fun wasn’t over yet. ‘Turbo’ was such a blatant Judas Priest rip off it’s a surprise Rob hasn’t sent them a nice lawyers letter. ‘Heartbreaker’ is the penultimate track on the album and it’s exactly as the title suggests. I’m losing the will to live but hang on though, the album has one more gift to give. The final song ‘White Hell’ is a mind-numbing 21 minutes and 12 seconds long (have they timed it at exactly that so it would provide a Rush reference? I’ll let you decide). The voice overs describing the story are completely laughable and again comedy factor to a band who are clearly trying to be serious. It’s a Maiden copy all over again and instead of enjoying the music I cringe at every cliché they hit in that endless tune.

Bólido translates to ‘fireball’ but the only burning here would have been the CD had I received one. Whilst they have written original songs, they manage to sound like a poor cover band from the 80’s as they use every predictable sound from so many of their favourite bands like ZZ Top, Van Halen, Y&T and especially Maiden. Metal was banned in Chile in the 90’s and it seems clear that Nu Metal never quite made it’s way into the country. If you like classic rock from that period then you might like these guys, but I’m afraid it was just one long rip off from the bands you know from that time and they did it so much better without the guffaws. 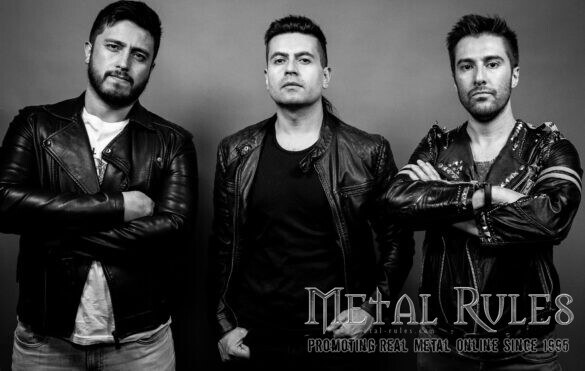