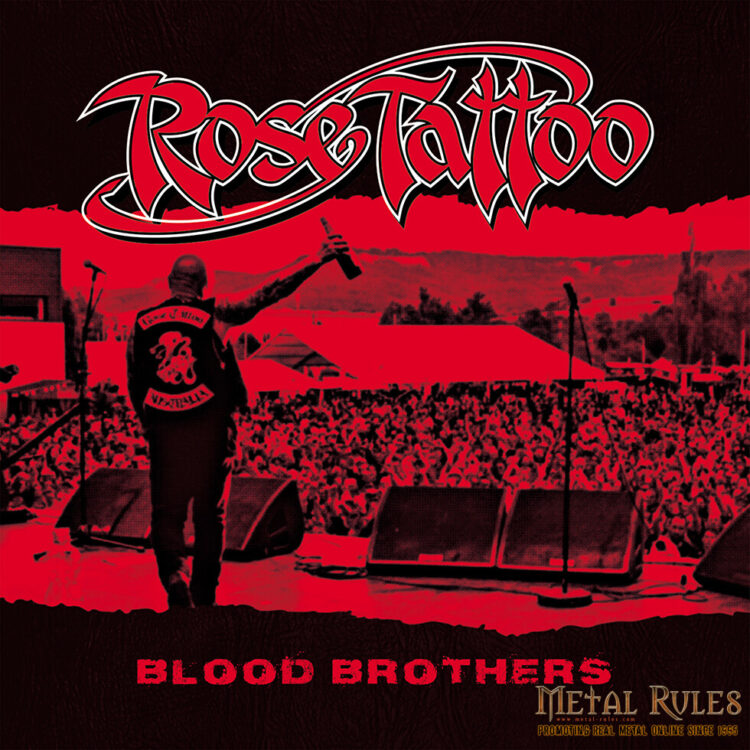 ROSE TATTOO has always been a major player in Australian rock and has been at the helm of the music scene for decades, reaching a cult status here and overseas. Blood Brothers is a rock ‘n’ roll album that mixes traditional and modern styles and is a tribute to previous band members no longer with us. Originally released in 2007, the album was re-issued with bonus tracks on CD in 2018 via Golden Robot Records.

This Blood Red Double Vinyl LP features 17 tracks, including the original 11 on LP 1 and 6 live tracks on LP 2, and will be released by Golden Robot Records on August 20th.

In the category of ‘cult bands’, Rose Tattoo has been at the top of the pile since 1976. Their raw style of blues-rock that the Australians manage to create out of a hot mix of slide guitars, pounding hooks with a sharp and tight rhythm, along with the unmistakable voice of their frontman, Angry Anderson, is what gives the fans a welcome feast in what is today a fast pace orientated music business built around TV shows. They have influenced some of the biggest rock bands around including Guns ‘N Roses and L.A. Guns, and are still going strong after 40+ years! Their sound is hard rock mixed with blues rock influences, with songs including ‘Bad Boy for Love’, ‘Rock ‘n’ Roll Outlaw’, ‘Nice Boys’, ‘We Can’t Be Beaten’ and ‘Scarred for Life’. ROSE TATTOO are one of the all-time greatest Australian bands.

Australian rock music historian Ian McFarlane comments that ROSE TATTOO are “one of the most revered bands of all time. The Tatts played peerless, street-level heavy blues with the emphasis on slide guitar and strident lyric statements”. 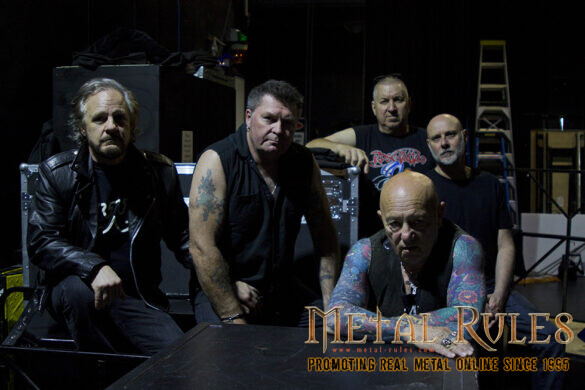 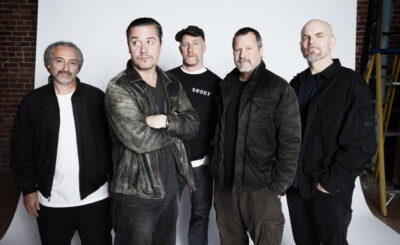 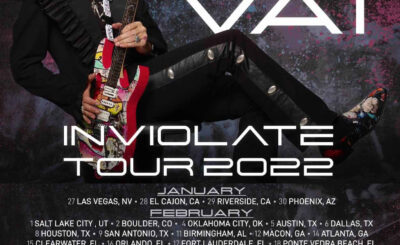 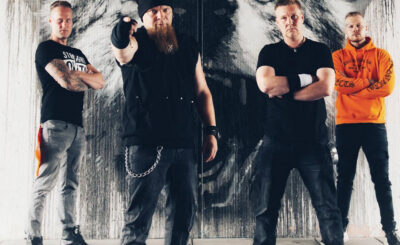 A Metal-Rules.com Premiere: AS I MAY – “Charged” official video / single 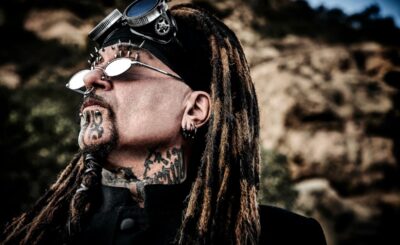