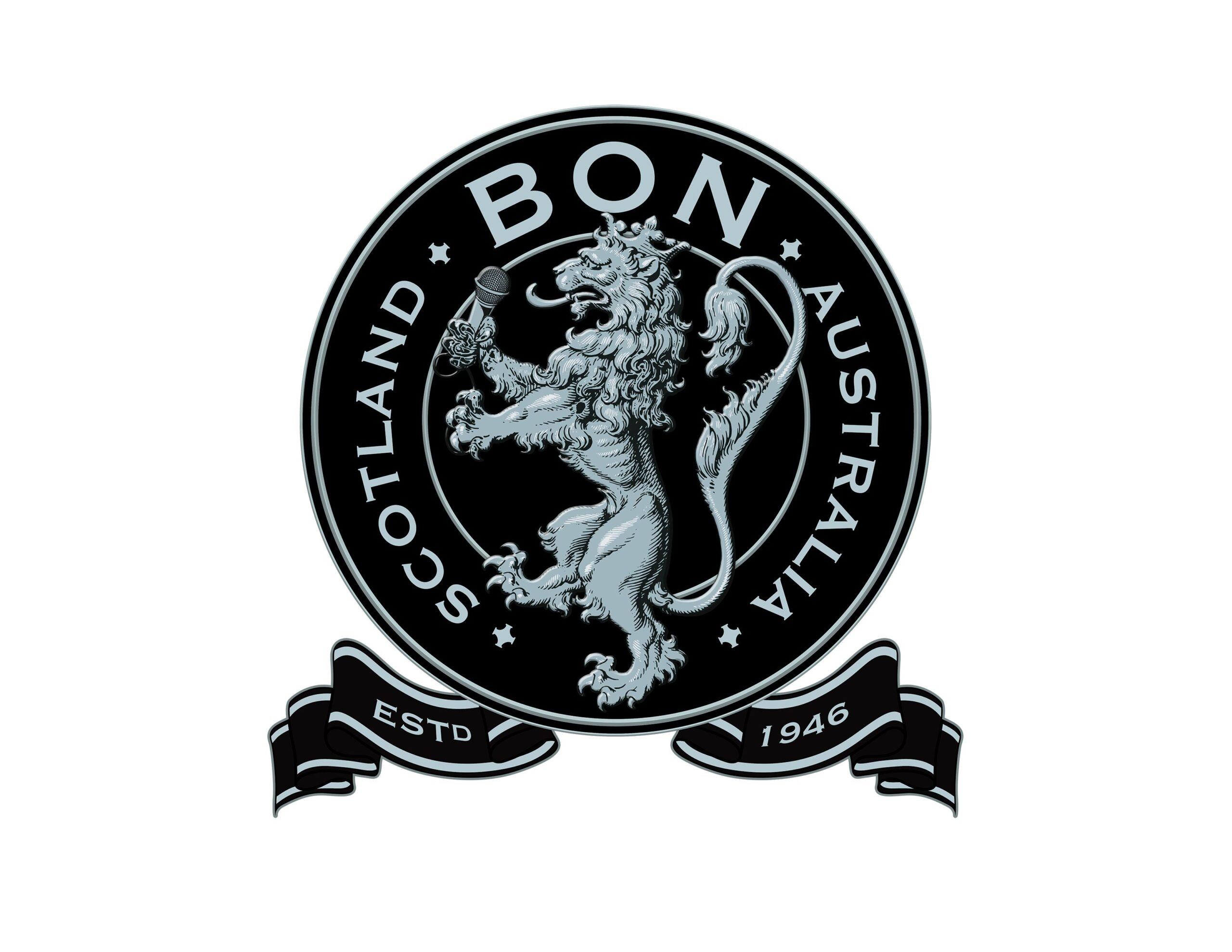 Iconic AC/DC singer Ronald Belford “Bon” Scott would have turned 75 years old on July 9th 2021.  To mark this occasion, Bon’s family is launching the first ever official Bon Scott website which will serve as a destination for fans keen to discover more about the legendary singer, including tributes from renowned rockers. Fans will also be able to leave testimonials about seeing or meeting Bon and purchase newly-available official merchandise.

The Bon Scott Estate said: “On the occasion of what would have been his 75th birthday, the Bon Scott Estate (Ron’s two brothers and his nephew) are proud to launch the new website and take this important step toward elevating Bon’s legend and tending to his legacy.  Bon was a unique singer, songwriter and character that the world should never forget.”

Few rock singers were as unforgettable – and have proved as enduring – as Bon Scott. As the frontman of AC/DC from 1974 until his tragic passing in 1980 (at the age of 33), his “rock n’ roll pirate persona,” street poet lyrics, and striking image (one of the first rockers to proudly sport multiple tattoos) have made him an absolute legend. Additionally, Bon’s vocals were featured in several pre-AC/DC bands, including Fraternity, the Valentines, and the Spektors.

But really, it is the quality of the songs of the “Bon-era” of AC/DC that serve as his greatest legacy – “Highway to Hell,” “Sin City,” “Whole Lotta Rosie,” “Let There Be Rock,” “Dirty Deeds Done Dirt Cheap,” “TNT,” and “It’s a Long Way to the Top (If You Wanna Rock ‘n’ Roll)”…the list is seemingly endless.

How does Bon measure up to rock’s all-time great frontmen? Classic Rock Magazine declared him “The Greatest Rock n’ Roll Front Man of All Time” in 2004, beating out the lofty likes of Freddie Mercury, Robert Plant, and Axl Rose in the process.

And now, The Bon Scott Estate will oversee the new official Bon Scott site, which will both pay tribute to the singer and help keep his memory alive for new and old fans alike.

The Estate added: “This is an invitation for Bon’s fans and friends to gather and share their memories and observations of him and his music.  His legacy lives in the hearts and minds of those who love him.”