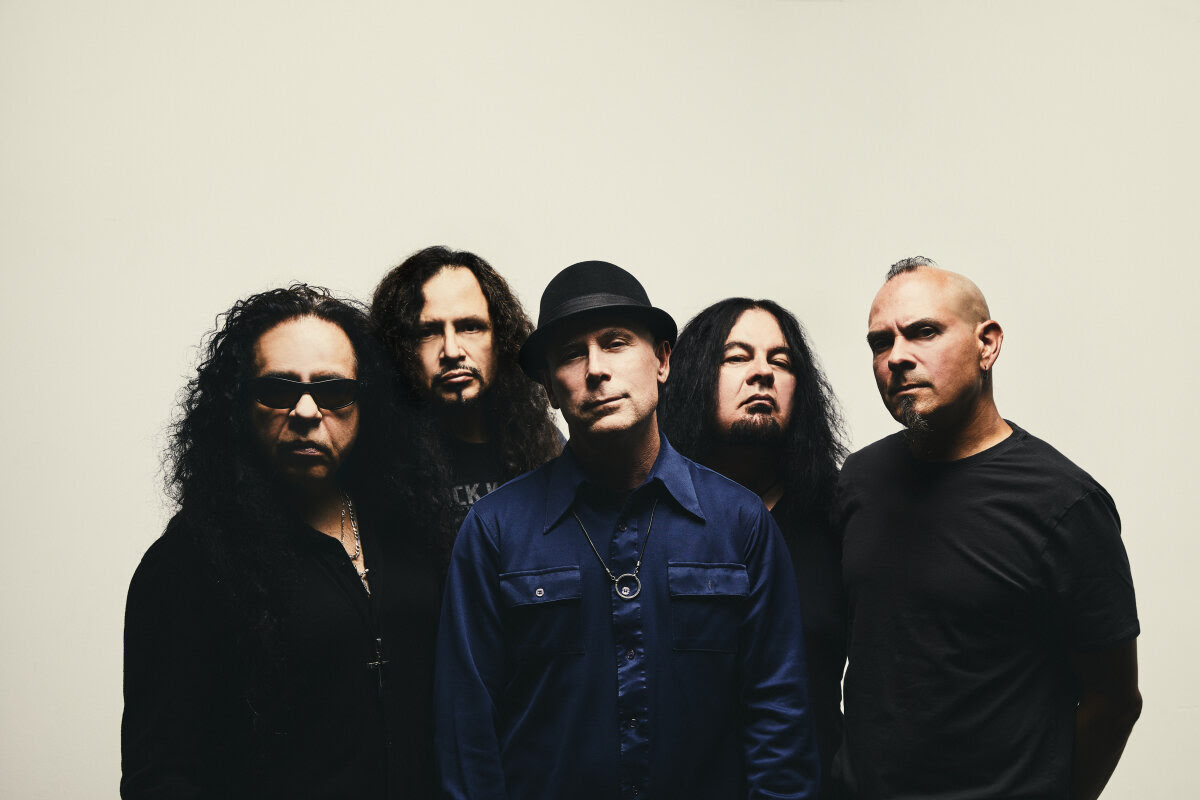 Last October, Armored Saint released their eighth full-length, Punching The Sky, via Metal Blade Records. Today, the band has launched a new video for the album track, “Lone Wolf”. Directed by Robert Graves // ashadowbeyond.com (who also produced the videos for Armored Saint’s “End of the Attention Span” and “Missile to Gun”), “Lone Wolf” can be seen at:

Robert Graves comments: “With ‘Lone Wolf’, the band and I agreed right away that this was an opportunity to create a narrative driven video that would convey the song’s lyrical themes, while also creating an engaging visual experience. And so, a noir-styled heist in the heart of LA just seemed to fit the song perfectly. We decided to keep the story simple and allow the tone of the video to help convey the song’s significance. This gave us (the crew) the opportunity to create an aesthetic that intensified the song’s mood, while also getting some incredible action scenes to tell the story. Needless to say, Armored Saint fans are in for a ride. I think they’re gonna love it!”

Bassist Joey Vera adds: “Working again with director Robert Graves was incredible. Not only is this video great to watch, but underneath the storyline lies a layer of allegory, metaphor and symbolism. Kind of a first for us. John Bush’s great lyrics twist and turn into meanings not visible at first sight. It’s a view into a person’s journey through life and how they maneuver through it all and what they gain from that experience in the end. The neo-noir look Robert created in both the story and the band performances make this a great addition to the Armored Saint video catalogue.”

Vocalist John Bush adds: “Working with Robert is awesome. The guy is truly amazing. He’s gonna be a star.

This time we pushed the dialogue. It was challenging for me, but I had fun with it. For motivation, I tried to channel some of the great actors who come into the casting studio that my wife and I run.

‘Wolf’ tackles the view of people who spend a lot of time on their own. Something I spent years doing. The solitary individuals that always keep us guessing. This video is dedicated to them.” 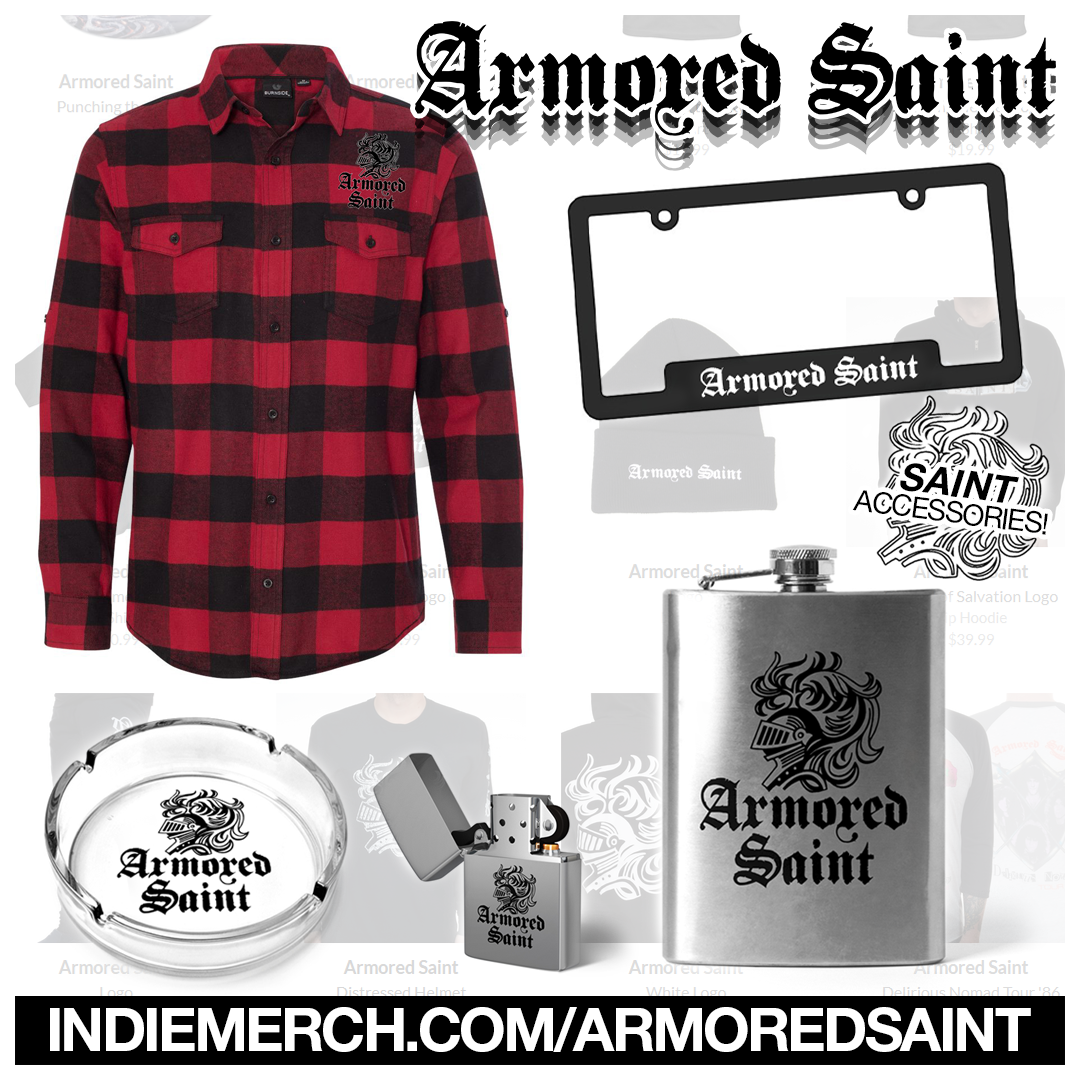 Leaders and stalwarts of the American heavy metal scene since the early 80s, Armored Saint’s latest release, Punching The Sky (2020), sees them returning hard. A diverse, attitude-drenched collection, it’s everything the band’s faithful have come to expect from them while pushing their signature sound forward. With Vera acting as producer, he recruited the same engineering team that worked on Win Hands Down (2015) with drums recorded by Josh Newell at El Dorado Studios in Burbank, CA, guitars tracked by Bill Metoyer at Skullseven studios in North Hollywood, CA, and vocals, bass and additional recordings by the bassist at his studio. Mixed by Jay Ruston (Anthrax, Amon Amarth, Stonesour), the record also features a few guest musicians further expanding its sonic palette, the whole thing kicking off with the sound of Uilleann Pipes, Vera finding player Patrick D’Arcy in LA and recruiting him to the cause. Guns ‘N’ Roses keyboardist Dizzy Reed also contributes, Vera giving both him and D’Arcy some general directions and letting them loose, both of them delivering strong performances. The band’s own Gonzo Sandoval plays an American Indian flute on “Never You Fret” – a first for Armored Saint and their drummer. Also Jacob Ayala, the son of a childhood friend who is a drum major in high school, added some marching snare on one of the tracks, which really stands out.

Stream and purchase Punching The Sky now at: metalblade.com/armoredsaint/