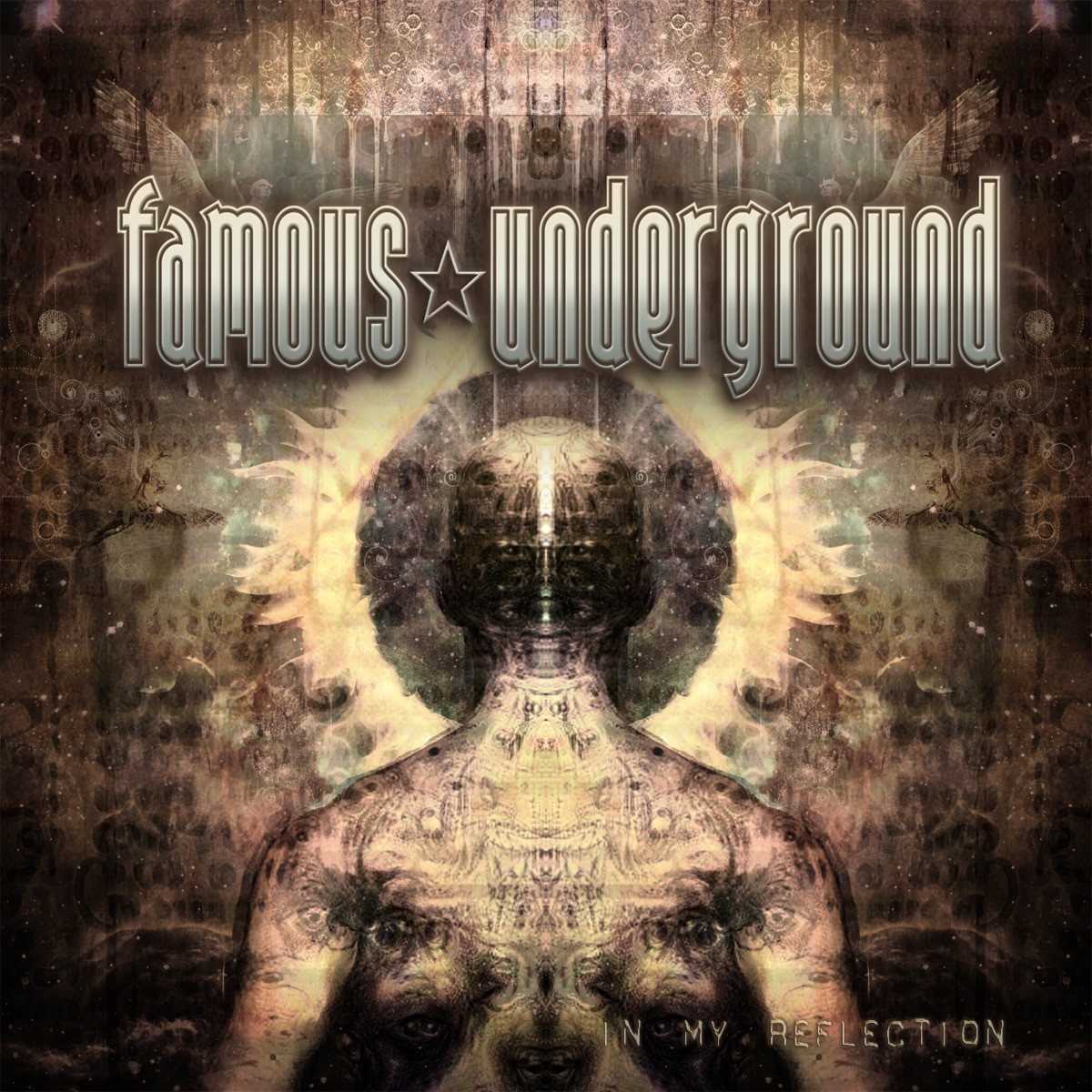 For more than a decade, FAMOUS UNDERGROUND has consistently shunned musical trends in favor of holding the metallic hard rock torch high, as evidenced by “The Dark One of Two,” the first single from the forthcoming In My Reflection EP.

The hard-hitting, thunderous track is the equivalent of the age-old dilemma of having an angel on one shoulder and the devil on the other, as people evaluate available options to endless questions, sometimes at the detriment to the well-being of themselves or others. “Your perspective changes as you get older, but whatever decisions you make, they are based entirely off your principles,”guitarist/vocalist Nick Walsh says.

“The Dark One of Two” is available today via all digital music providers at hypeddit.com/link/ttbvyu. Watch a lyric video for the track at youtu.be/t6jgBxfAEX4.

“What I love about our songs is how they usually tell tales of conflict, but they also have resolve,” adds bassist Laurie-Anne Green. “One of the things that keeps my interest with this band is how over the years the sound has kept evolving, I feel that we are now playing some of our best material.”

Walsh acknowledges the public’s tolerance for inauthenticity has kept him singularly focused on ensuring he projects his true musical identity in every note of the five-song In My Reflection, available June 25. “Fans, critics and most people can smell through bullshit. As an artist, my job is to make sure I’m comfortable creating it and presenting it,” he says.

While the musical relationship between Walsh and Green dates back more than two decades, the former’s history in music is even more extensive, having fronted the Juno Award winning Canadian hard-rock band Slik Toxik. Following the group’s demise, Walsh immersed himself in a myriad of projects, running the gamut from owning a recording studio, working in film and television, and touring North America with Classic Albums Live.

Walsh and Green had worked on projects together in the past, and in 2011 decided to form FAMOUS UNDERGROUND. They released their debut album independently that same year, which was subsequently licensed for world-wide release in 2013. Leaning upon a veritable number of classic influences from the world of hard rock and heavy metal, FAMOUS UNDERGROUND’s take no prisoners approach to music reaffirms guitar-driven rock music is far from dead.

“FAMOUS UNDERGROUND is my passion project. It’s music that comes from my soul,” Walsh explains. “I am grateful that the band share my vision and end up owning it themselves – that’s what I call real.”

Following the release of a digital 45 in 2017, the band, which also includes guitarist Darren Boyd and drummer Desche Sparboom, amassed 14 songs for a full-length album that was originally due out in 2020. Not surprisingly, the pandemic disrupted those plans, sending Walsh and Green back to the drawing board in some respects. After all, the dynamic vocalist has a unique perspective on the music business, having cut his musical teeth on the “old” model of record companies being the gatekeepers to success, through disruptors like Napster and file-sharing, up to the present day of music on demand.

“It’s remarkable to watch how technology shifts the industry so quickly,” says Walsh. “It’s so important to stay on top of how the landscape is evolving. We wanted to ensure we were going about the release of this new music in the right way, rather than dropping all 14 songs with no fanfare.” 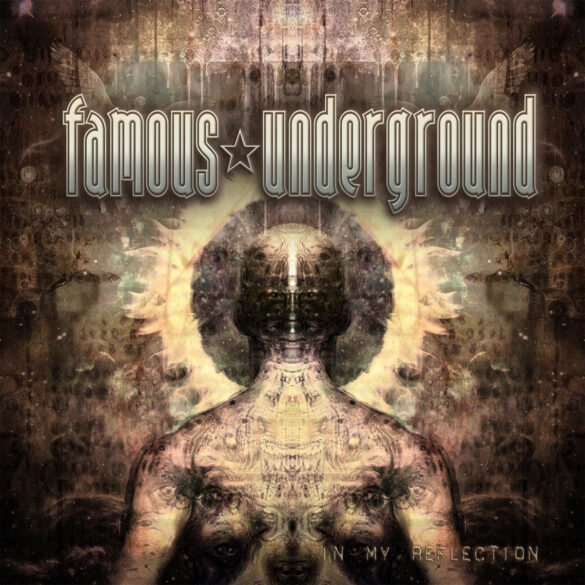 Pre-order/pre-save In My Reflection at hypeddit.com/link/dnyziw.

One of the most notable facets that time has brought to FAMOUS UNDERGROUND is a sense of maturity and life experience. Although those facets of life might have been missing during his tenure in Slik Toxik – through no one’s fault – Walsh embraces the opportunity to have gained valuable insights and observations over the last 30 years. It has given him a world view that could not be artificially manifested. There is a polished, intense rawness to the songs featured on In My Reflection that is both similar and dissimilar to anything Walsh has done in the past. However, he might not have arrived at this critical junction in his career without the benefit of the experiences he’s lived through.

“Back in the early days of Slik Toxik, we were singing about reaching for the brass ring, women and partying; all pretty typical stuff for guys in their late teens and early 20s,” Walsh says. “I couldn’t get away with writing about that shit now. I’m more interested in writing about the world around me and the human condition; the struggles within; duality; and the world around us. I’m a big believer in the whole yin/yang thing and how important it is to find balance in the world.” 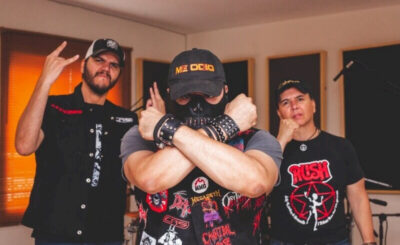 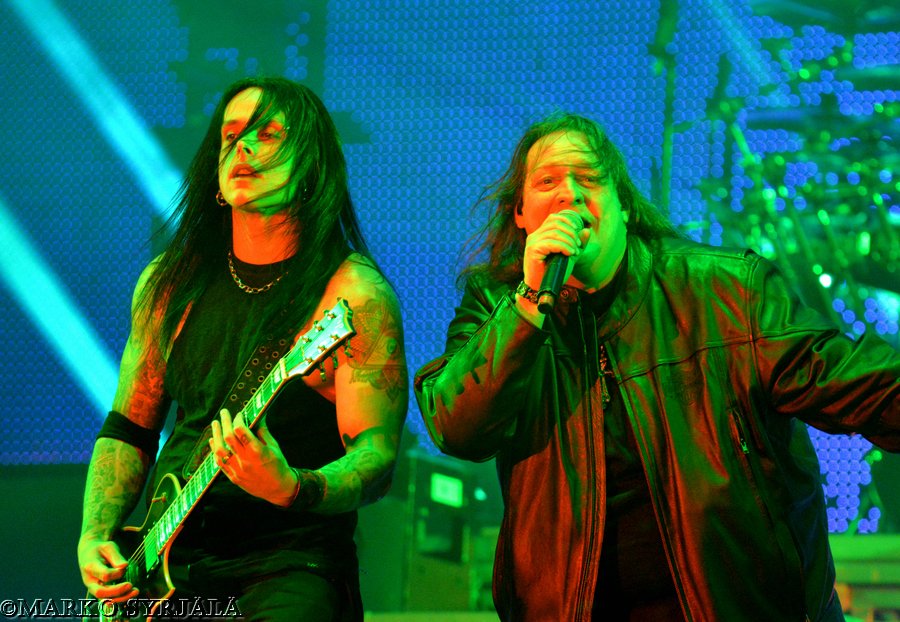 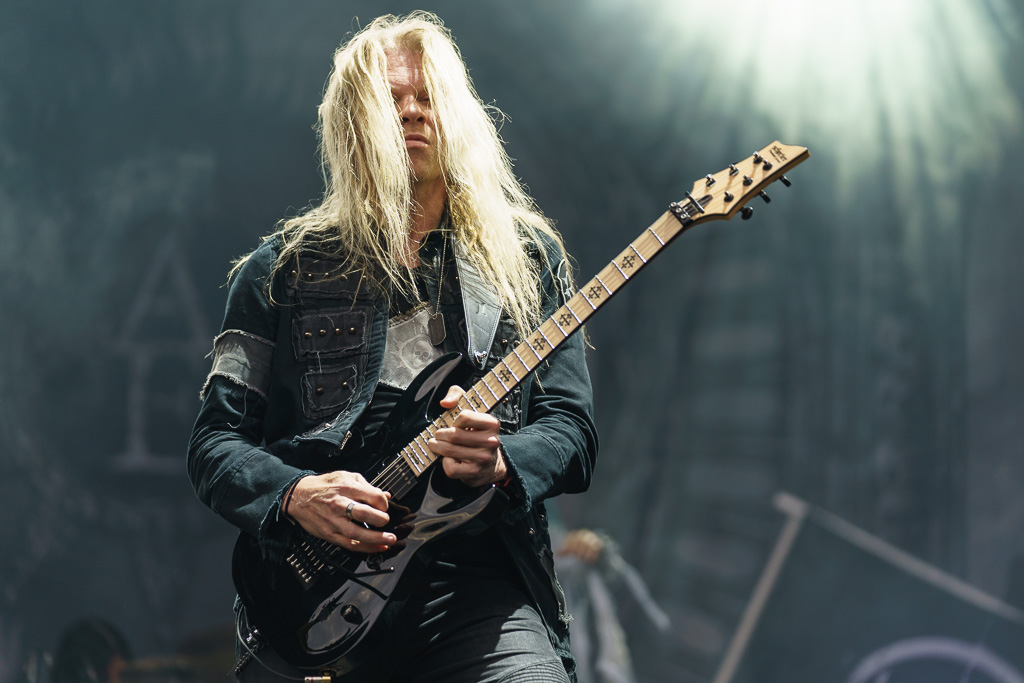 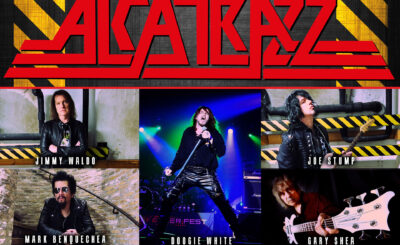