Undisputed Gothic Metal titans MOONSPELL return to their hometown, Portugal’s luminous capital, Lisbon, in style and with a grandiose double concert that no pack member can afford to miss!

On June 18, MOONSPELL will take over the stage in front of a live audience of 300 fans (under Covid rules), to perform their groundbreaking 1996 albumIrreligious in its entirety!Irreligious has not only helped the band to redefine their manifold style, but this year also marks the record’s 25th anniversary. Timeless classics such as “Opium”, “Raven Claws”, “Herr Spiegelmann”, “Mephisto” and “Fullmoon Madness” will take you back to the late Nineties, when Gothic was more dark and beautiful than in any other year or age.

To share this memorable event with fans from all over the world, the show will be also streamed live with top notch-production, with MOONSPELL’s own flair for a big sound and amazing lights via the streaming platform Munin Live. 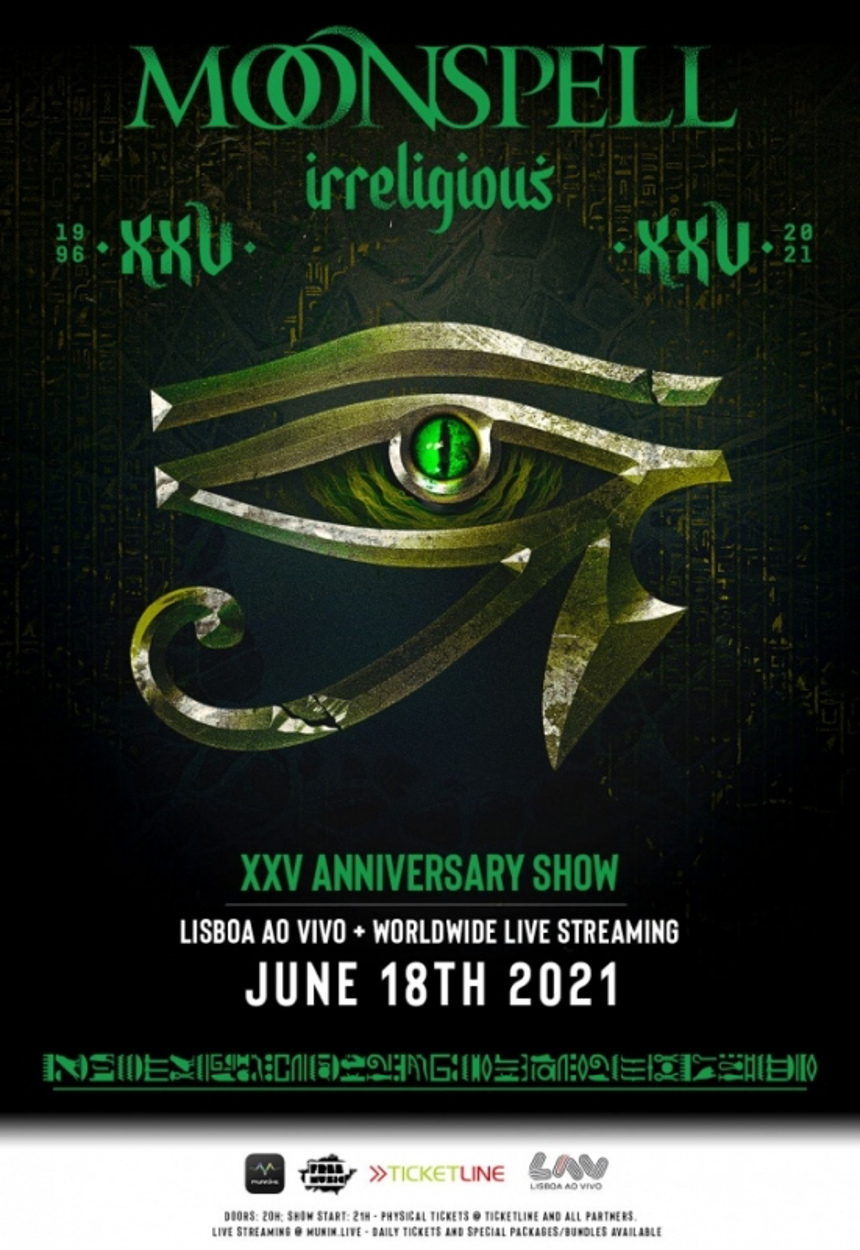 But as if that wasn’t all and to get your full dose of the moon madness, just one day later on June 19, MOONSPELL will play a full live set of their highly acclaimed new album Hermitage! For the first time ever and in front of the “lucky 300” (plus in a worldwide stream!), the Portuguese dark metal masters will present their latest magnum opus live in its entirety and for a “real” audience. Join MOONSPELL for an unforgettable night of amazing songs and emotions!

“We all took a big fall with the Covid situation. It has been challenging to keep the band together and the fans motivated,”says frontman Fernando Ribeiro. “Our legs were crushed but we are back on our feet and want to walk at your side again. We will not only celebrate the incredible 25th anniversary of one of our most fundamental albums (Irreligious) but finally have the chance to unveil the absolute and quite powerful charm of Hermitage songs on stage. It’s MOONSPELL like you never seen us before, it’s being together again, our time has come.”

Both shows can be watched via Munin. Single tickets are available, but with the bundle you can get:

– Extended Rewatch Availability – 96 hours after the 2nd show!
– 1h of extra and rare live footage between the exclusive Encores for each concert!

For more info and to purchase your tickets + bundles, visit: 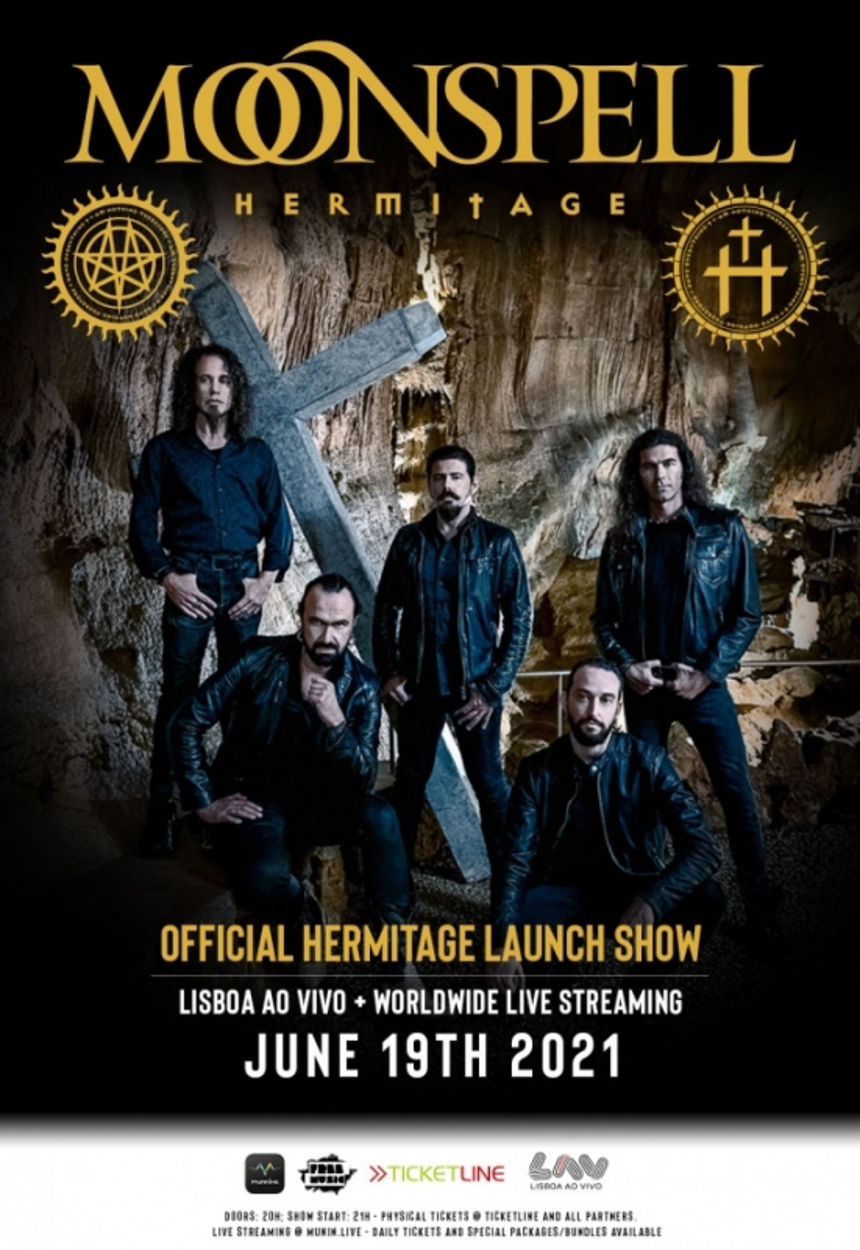 Due to high demand, MOONSPELL – who just released their brand new and critically acclaimed album Hermitage, out now on Napalm Records – recently announced the official reissuing of their monumental record Extinct (2015), and its successor, 1755 (2017). Both masterpieces will be re-released on vinyl on July 2, 2021 via Napalm Records, but order yours soon – each will be limited to just 100 copies available worldwide! 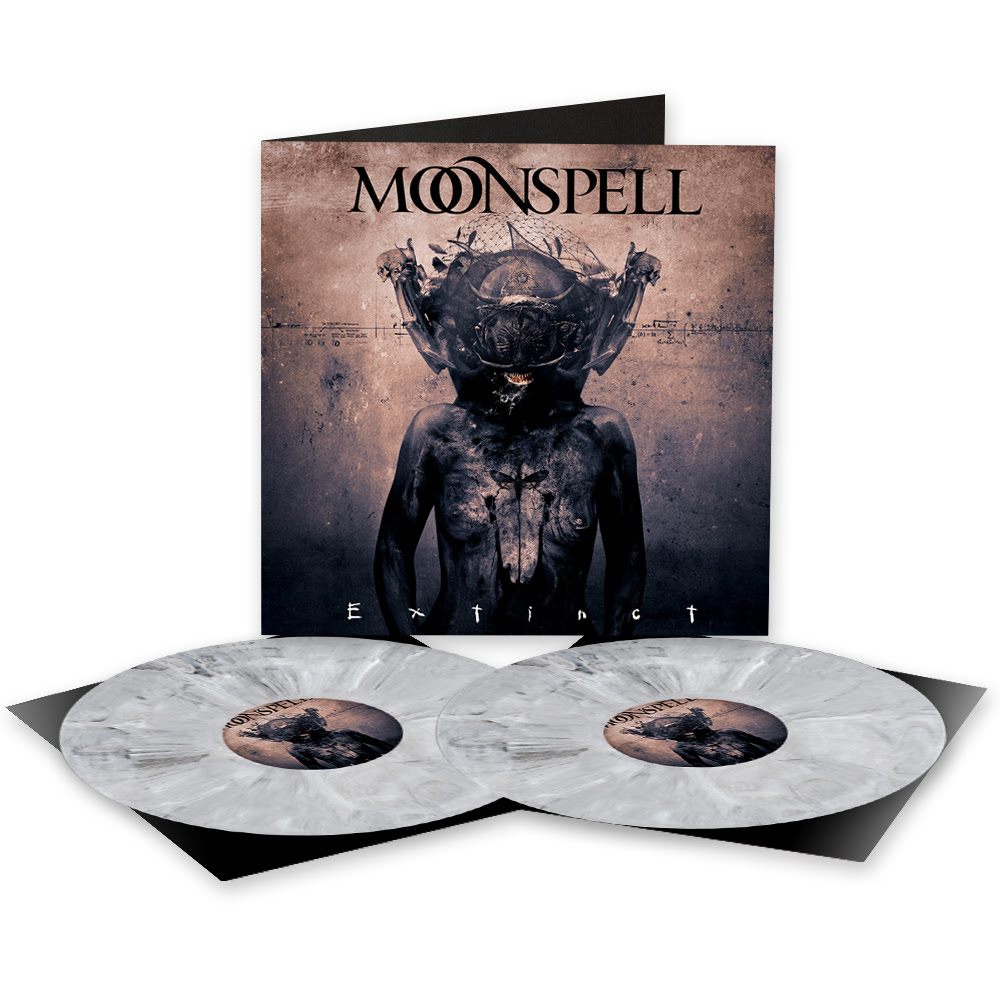