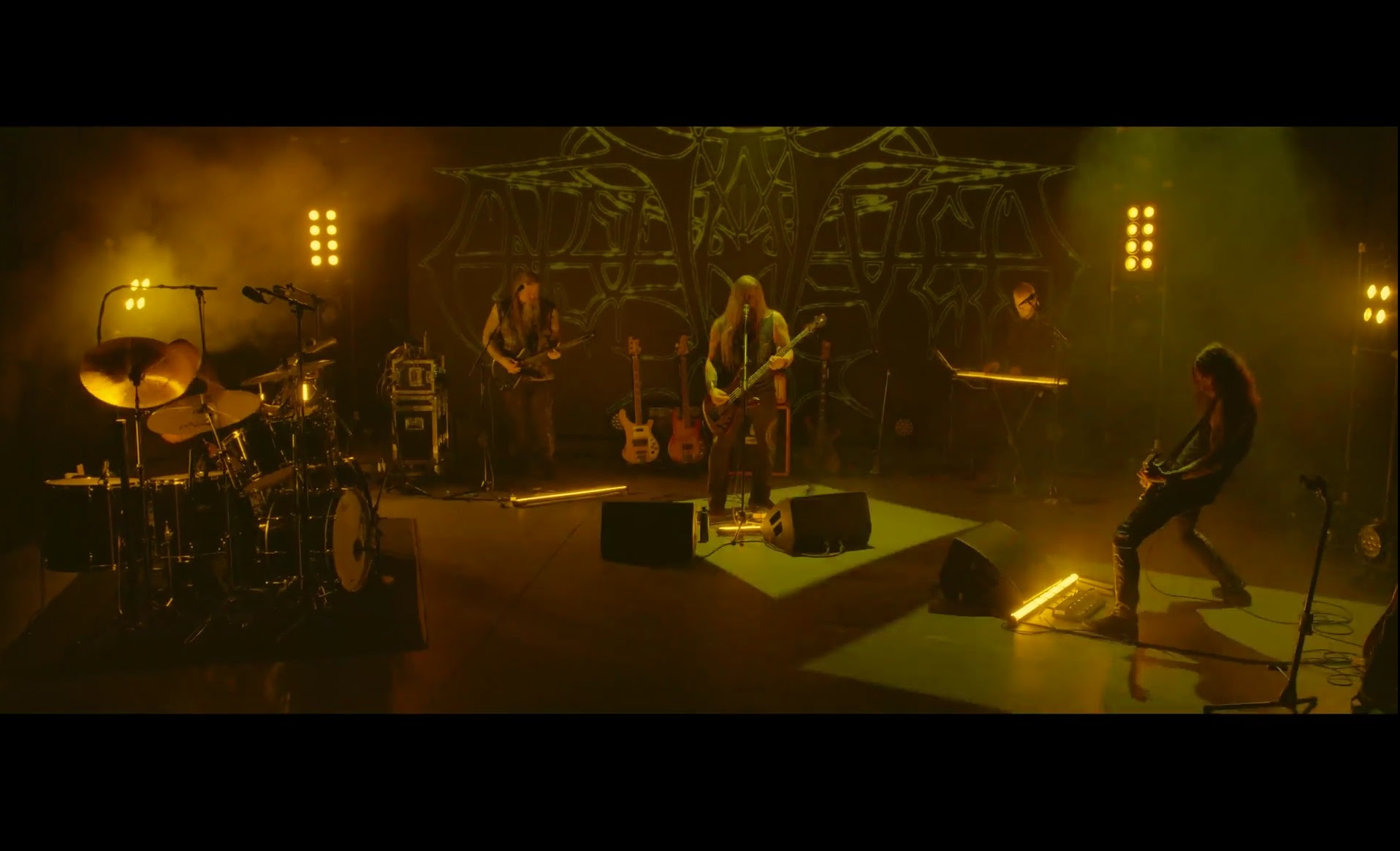 Left-field metal luminaries Enslaved have revealed the next audiovisual gem taken from their forthcoming Cinematic Tour 2020 live releases. As part of their 30th anniversary revelries, the band has today premiered a live video for their single ‘Fenris’. A classic track from their early arsenal- though black metal to its core, ‘Fenris’ nevertheless hinted at their kosmische obsessions that lurked behind the curtain.

This performance of ‘Fenris’ is taken from their upcoming live release Chronicles of the Northbound (Cinematic Tour 2020), which sees Enslaved fly through a career spanning entirely fan-voted set of favourites. It is one part of their four new live album/DVD Cinematic Tour 2020 collection due to be released on June 25th.

Enslaved’s Grutle Kjellson commented,
“Fenris was perhaps the first song we wrote that got a massive encore demand, and before we actually had a lot of songs to pick from, we even played it twice during a set… haha. So, since all the songs on the Chronicles of the Northbound set was handpicked and voted for by our fans, it wasn’t a big shock that the grand old wolf was among the chosen ones.
Fenris has been present on many of our setlists for pretty close to 30 years now, and it is still a great song for both ourselves to perform and for the audience to absorb. It’s a very energetic song, and its lyrical concept deals with letting the energy flow naturally without trying to enslave (bish!) it. The consequences can be fatal if you keep the wolf in captivity for too long. Let loose your inner wolf, the inevitable tide, and enjoy!” 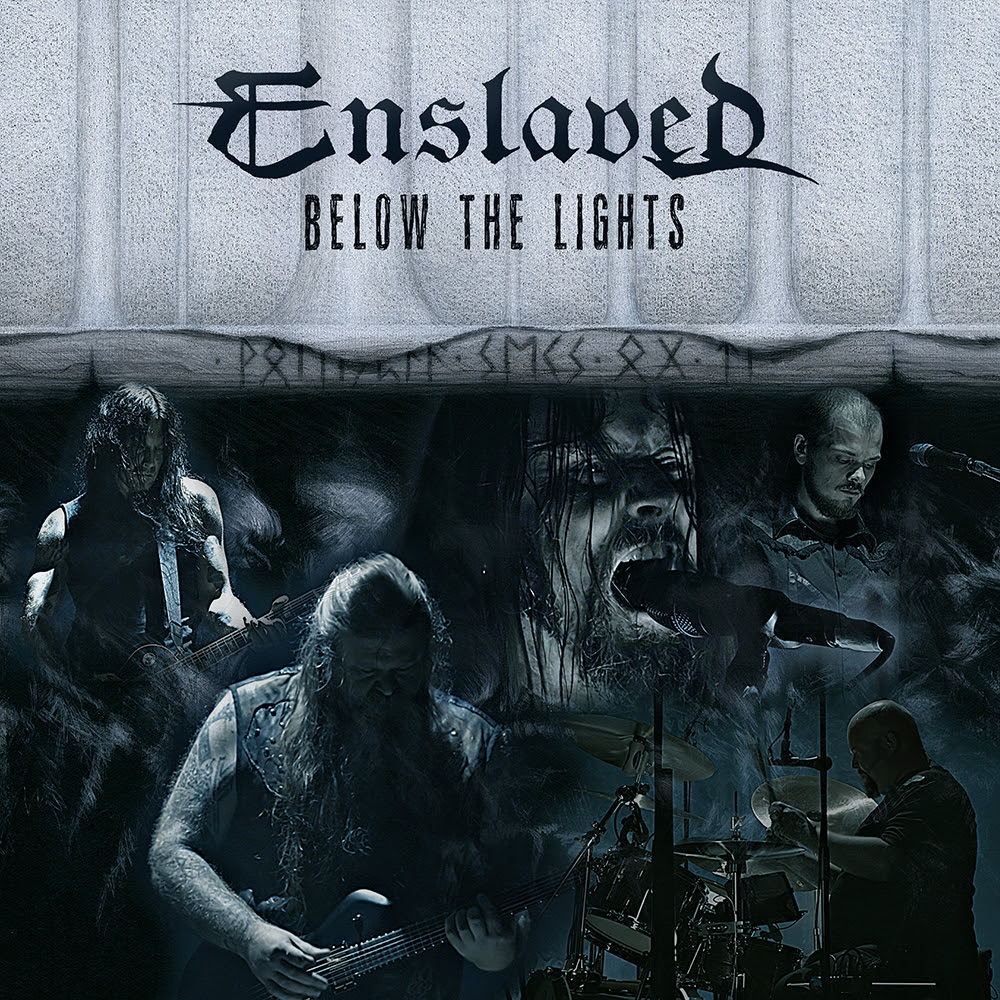 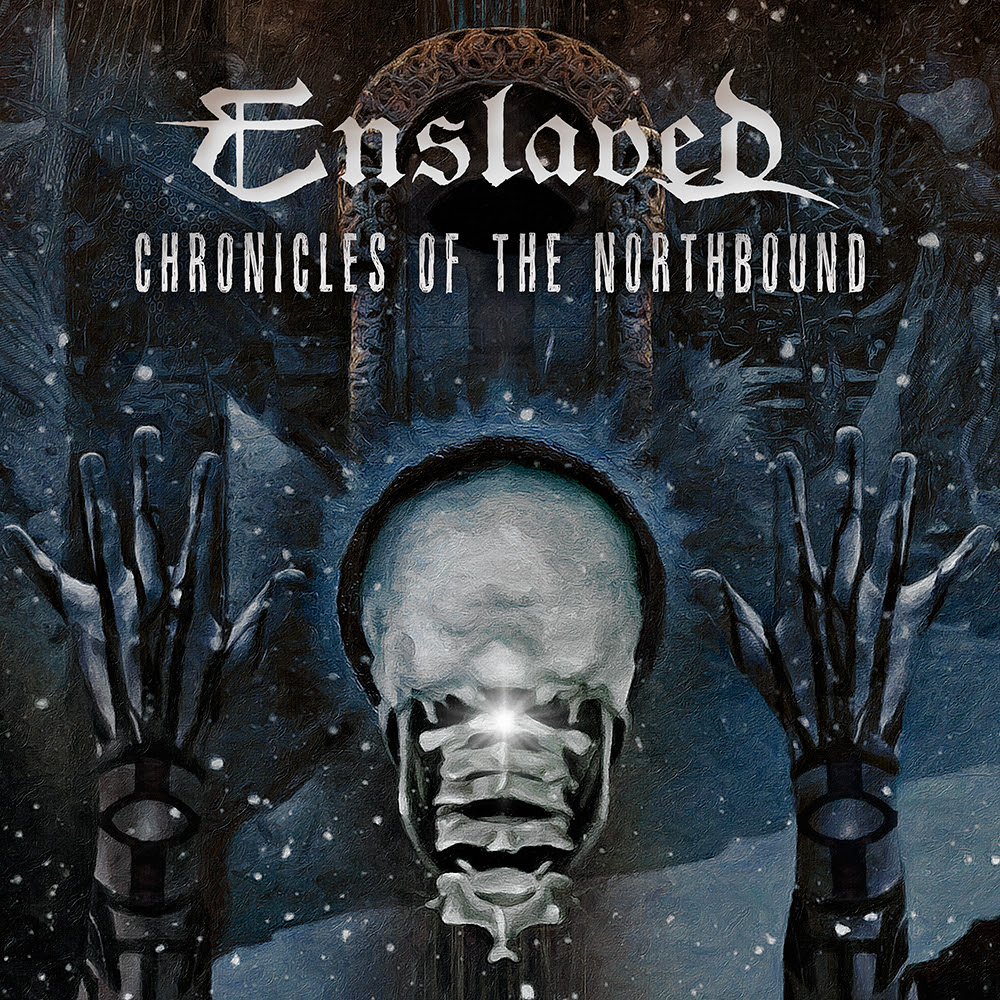 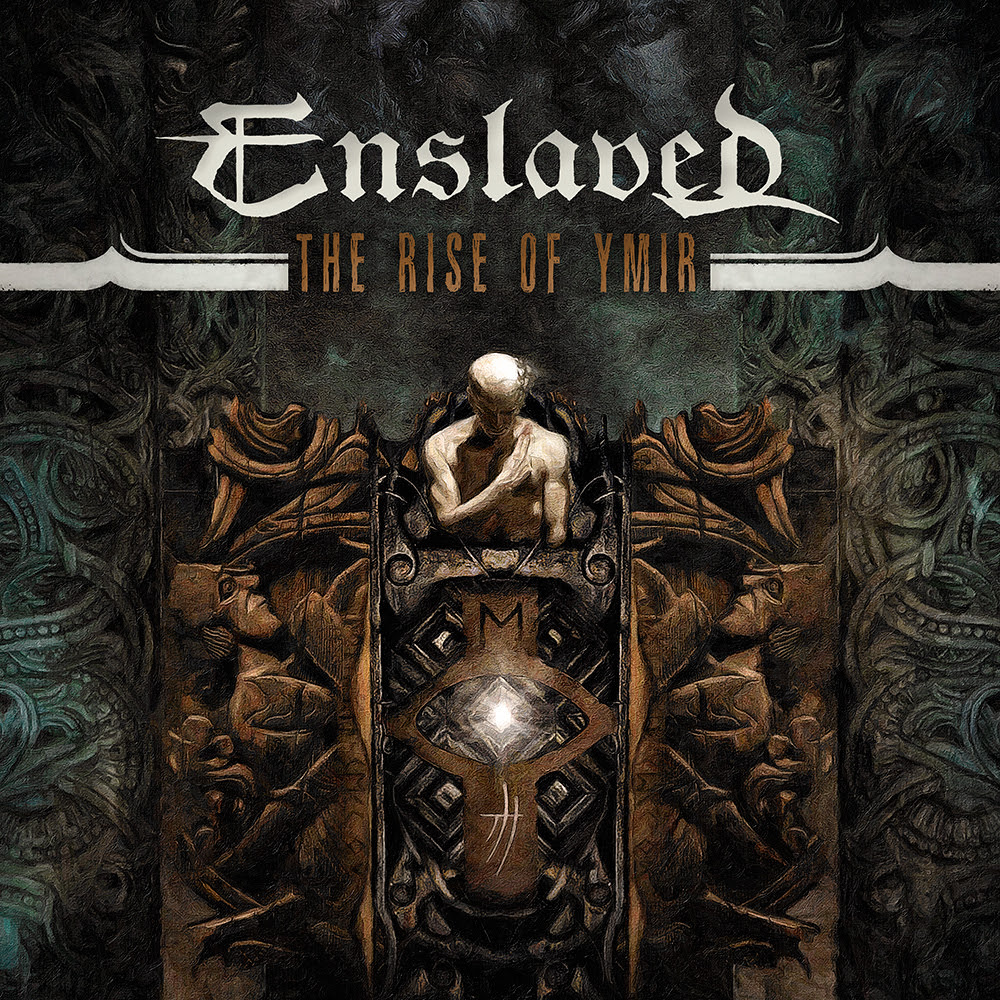 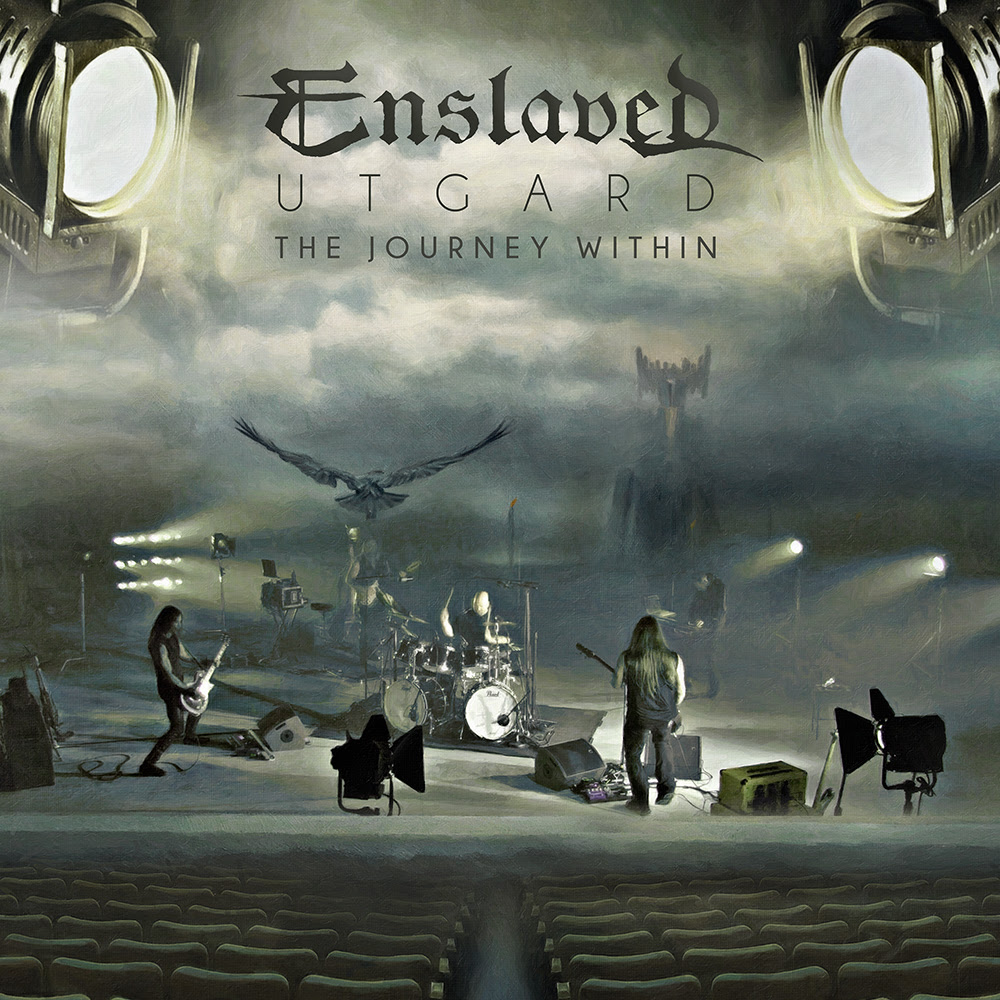 Live Albums/DVDs
Enslaved will be releasing four new live albums/DVDs on June 25th, with audio and visuals taken from their highly revered digital performances in 2020.

The releases will be available via the following formats:

The Rise of Ymir chronicles Enslaved‘s debut digital show, which took place on April 1st 2020 at USF, Bergen, as part of the Verftet Online Music Festival.
Chronicles of the Northbound, Below The Lights and Utgard – The Journey Within detail their Cinematic Summer Tour digital shows which took place last summer. The events were collaborations with respected European festivals Roadburn, Beyond The Gates and Summer Breeze. Tickets for Enslaved’s upcoming 2022 tour dates are on sale now from:
enslaved.no/ Never faltering, Norway’s iconic Enslaved continue to exist as one of the most original and dependable components in our scene’s indestructible backbone. Possessing the reputation as one of the most riveting live acts around, they never fail to offer us talent of the highest calibre, always doing justice to their signature black/progressive sound. Enslaved was formed in 1991 by Ivar Bjørnson and Grutle Kjellson releasing their first demo Yggdrasill in the summer of 1992, their legendary mini-album Hordanes Land coming out in 1993 with debut full length Vikingligr Veldi arriving in the spring of 1994.

Enslaved in 2021 is a band in stellar form, a band at its most existentialist and self-conscious, proud Bergeners bearing the torch of their hometown’s extraordinary musical history. Latest album Utgard has shown them at a stage where simply everything they touch turns to gold. Icy black metal anthems walk hand in hand with refined prog rock gems and primordial, dark folk sorcery. It’s Enslaved to the bone. And yet again a band that cast off its old skin, delivering some of their shortest songs in years while still packing them with glimmering detail.It is a journey into and through scary Utgard, showing Enslaved both unleashed and thought-through – a lethal combination unfurling a potential that’s easily rekindling the furor of their early works while dancing gracefully through their most ambitious, most haunting and most musical tunes yet. A contradiction? Life itself is a contradiction. And yet we all live to prove it wrong