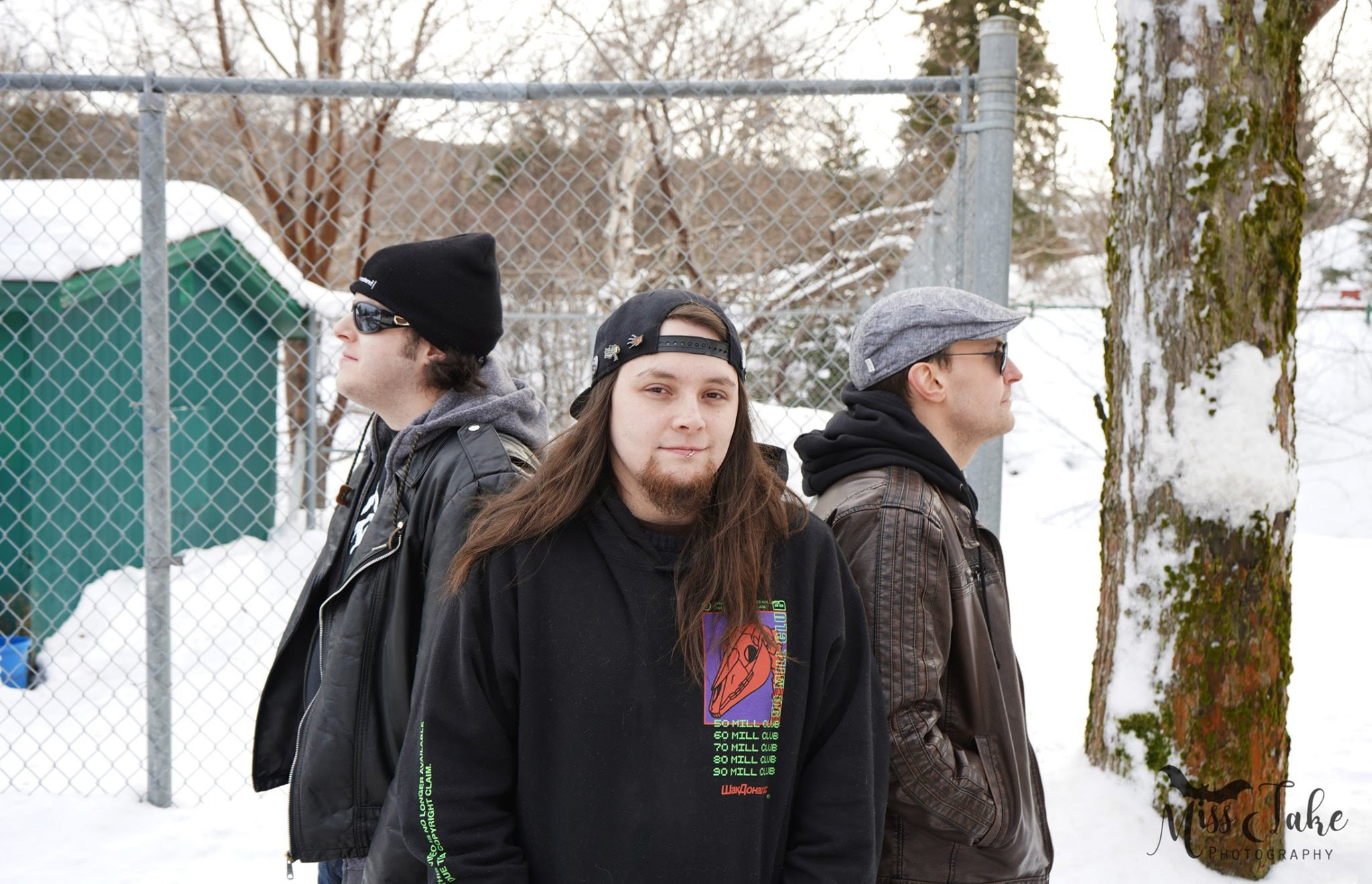 The video can be viewed here: 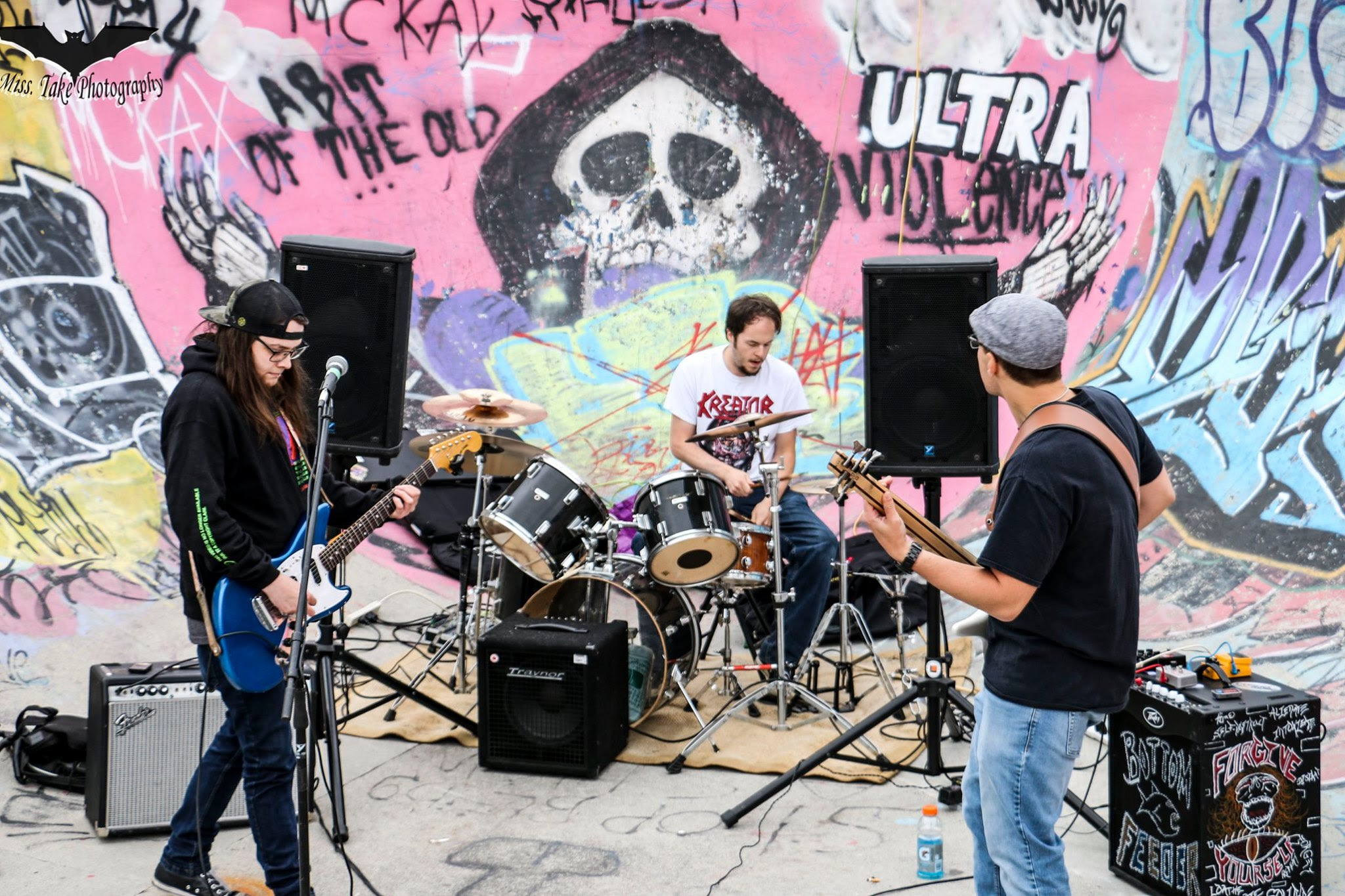 It all started it in 2019 when vocalist & guitarist Kyle Woodland and Bassist Aaron Jones were looking for a drummer after the demise of their previous band.

They soon got in touch with Michael Small who was a known drummer in the local metal scene. Bonding over there shared love of 90’s rock, metal & punk and having a similar mindset… the band soon began learning cover songs and crafting original material. What followed was a plethora of shows locally throughout St John’s. Taking their dirty rock n roll sounds to the people. In 2020 the band released their full length album titled Rx which is a physiological triller packed among brooding guitars, manic bass and pounding drums.

So the band returned to the studio to record their newest opus. 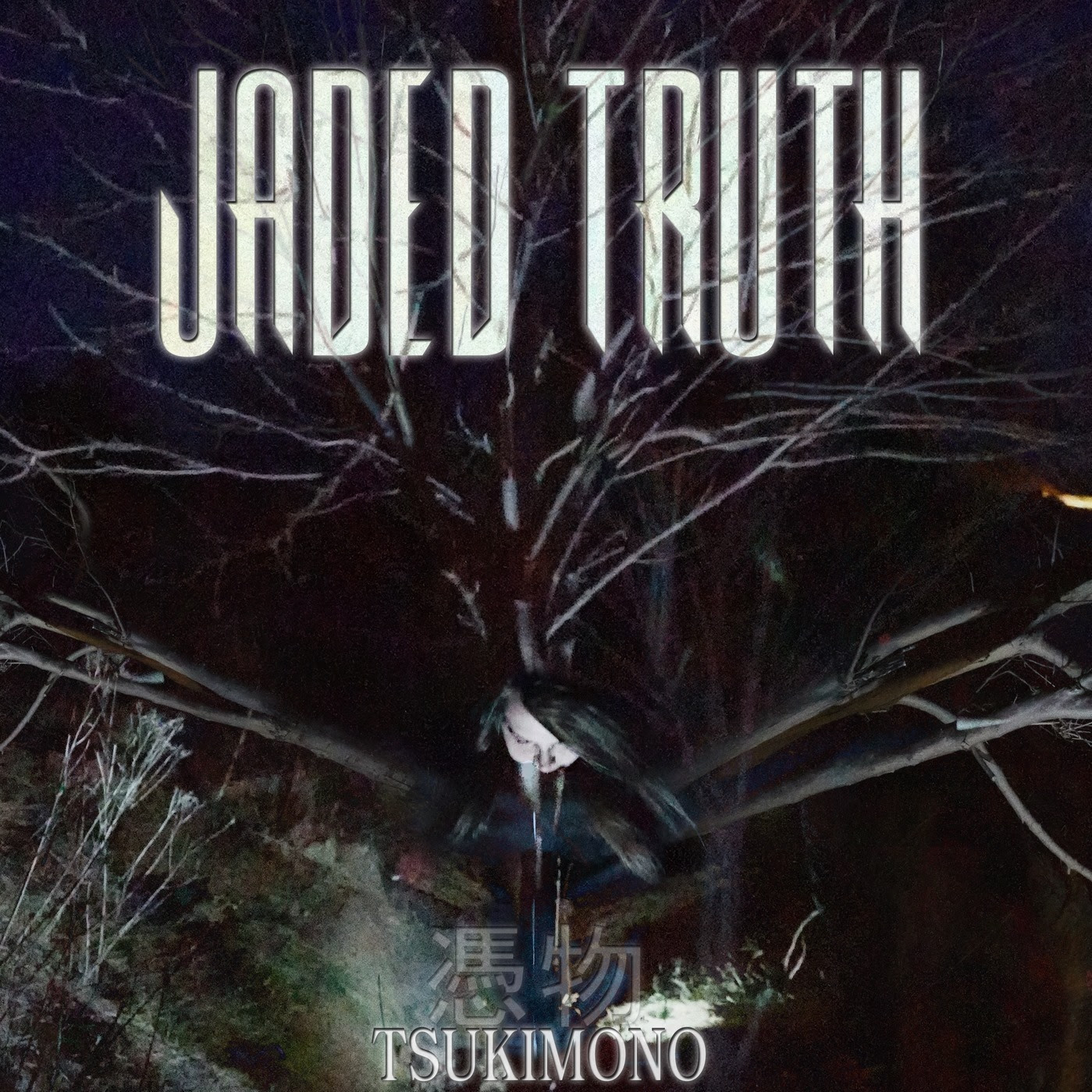 The album was recorded by Michael Small in his home studio, Mount Pearl, Newfoundland.

Mastering was done by Jack Endino in Seattle