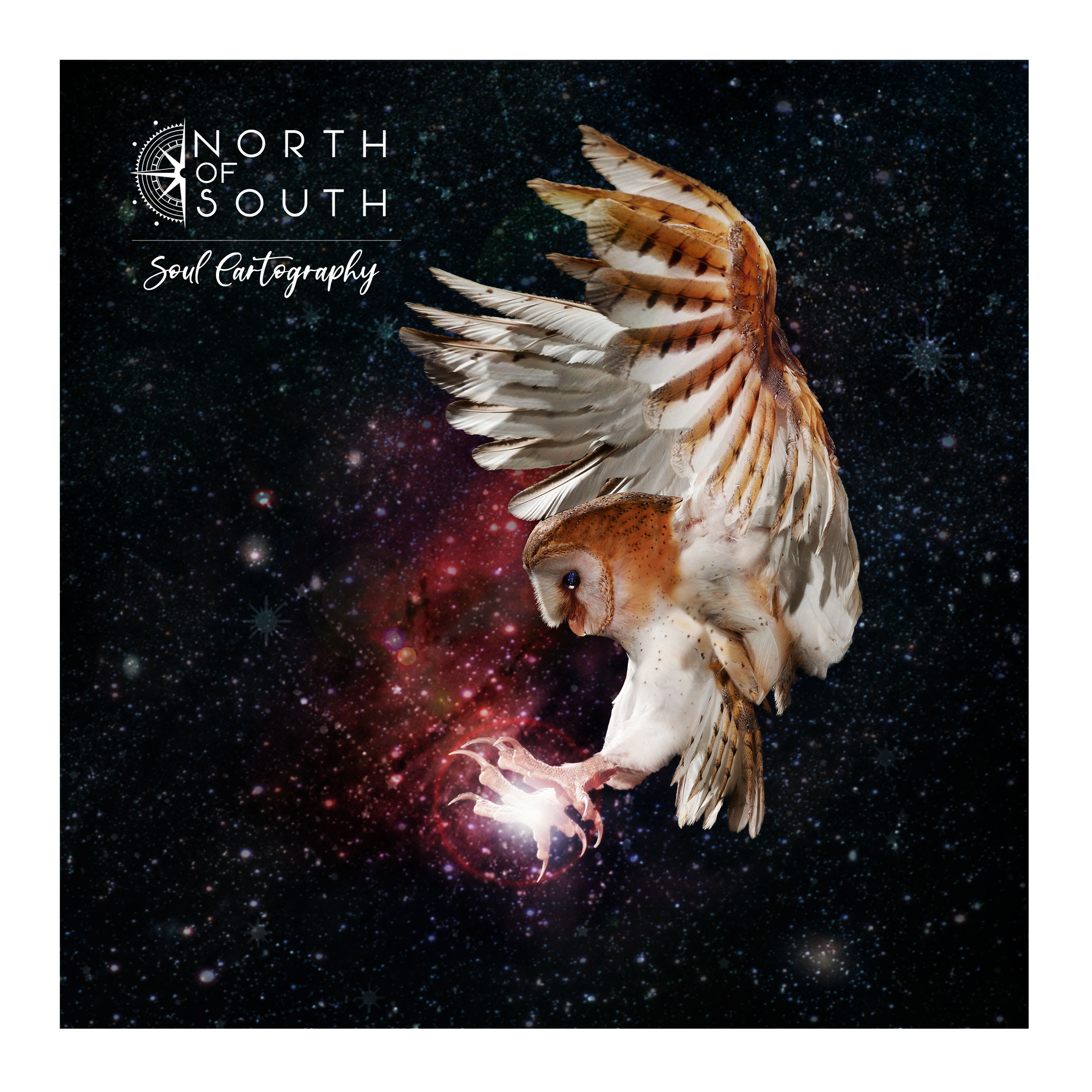 This new track sets the stage for the release of the second full length album of North of South, “The Tides in Our Veins”, due out June 25th.

A year and a half after the release of “The Dogma and The Outsider” Ep, Spanish multi-instrumentalist Chechu Nos‘ project comes back showing again its most collaborative and international side. 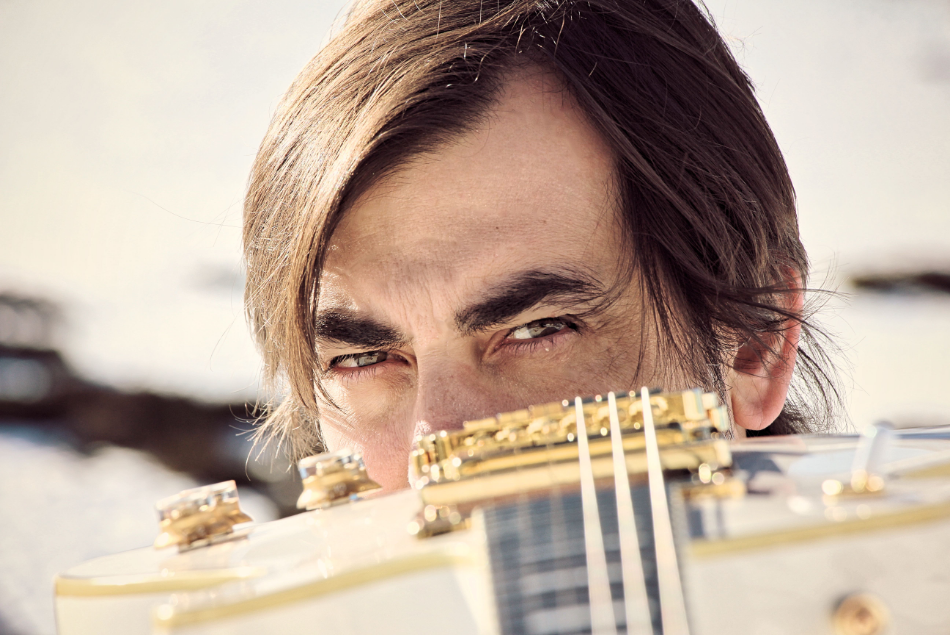 This new song comes with the support of a fascinating and surrealistic lyric video by British artist Andy Pilkington, well known for his works for such big names like Judas Priest, Mötorhead, Saxon, Gus G., Rhapsody Of Fire, Smith/Kotzen and Dee Snider.

“Soul Cartography“, that will be followed by a second single coming out June 11th, goes deep into the most progressive side of North of South, a music project characterized by the fusion of Metal with elements from very different genres, such as Latin music and Melodic Jazz.

Despite its individual nature, the occasional appearance of guest artists and collaborators has become a North of South‘s distinguishing mark since its foundation in 2017.

Proof of this is the involvement of Israeli Kobi Farhi (Orphaned Land), Swiss Anna Murphy(Cellar Darling, ex Eluveitie) and Spanish Zuberoa Aznárez (Diabulus in Musica) in the previous release, “The Dogma and The Outsider” Ep (2019, Wormholedeath), praised by domestic and international press for its groundbreaking music formula. 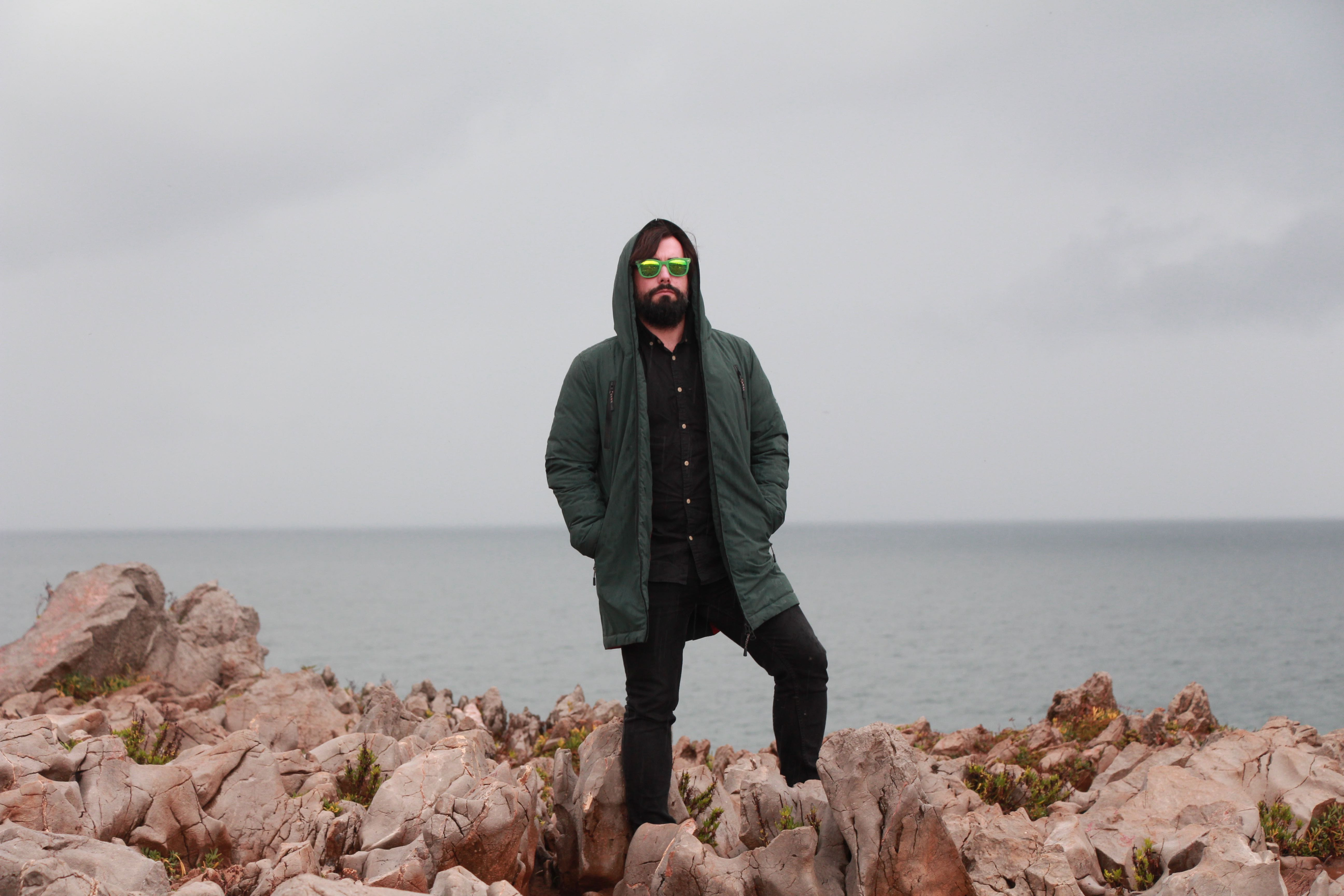 Previously, North of South released a debut album, “New Latitudes” (2018, Rockshots Records), which gained the attention of Spotify‘s curators and got into their “New Blood” official playlist, dedicated to new talents in Metal.
The upcoming album, “The Tides in Our Veins“, planned to be released on June 25th, has been recorded again at Zoilo Unreal Studios (Marín, Pontevedra, España) and co-produced by Zoilo Unreal (Unreal Overflows) and Chechu Nos himself.

A Metal-Rules.com Premiere: Black Sites “The Worst Of Us”