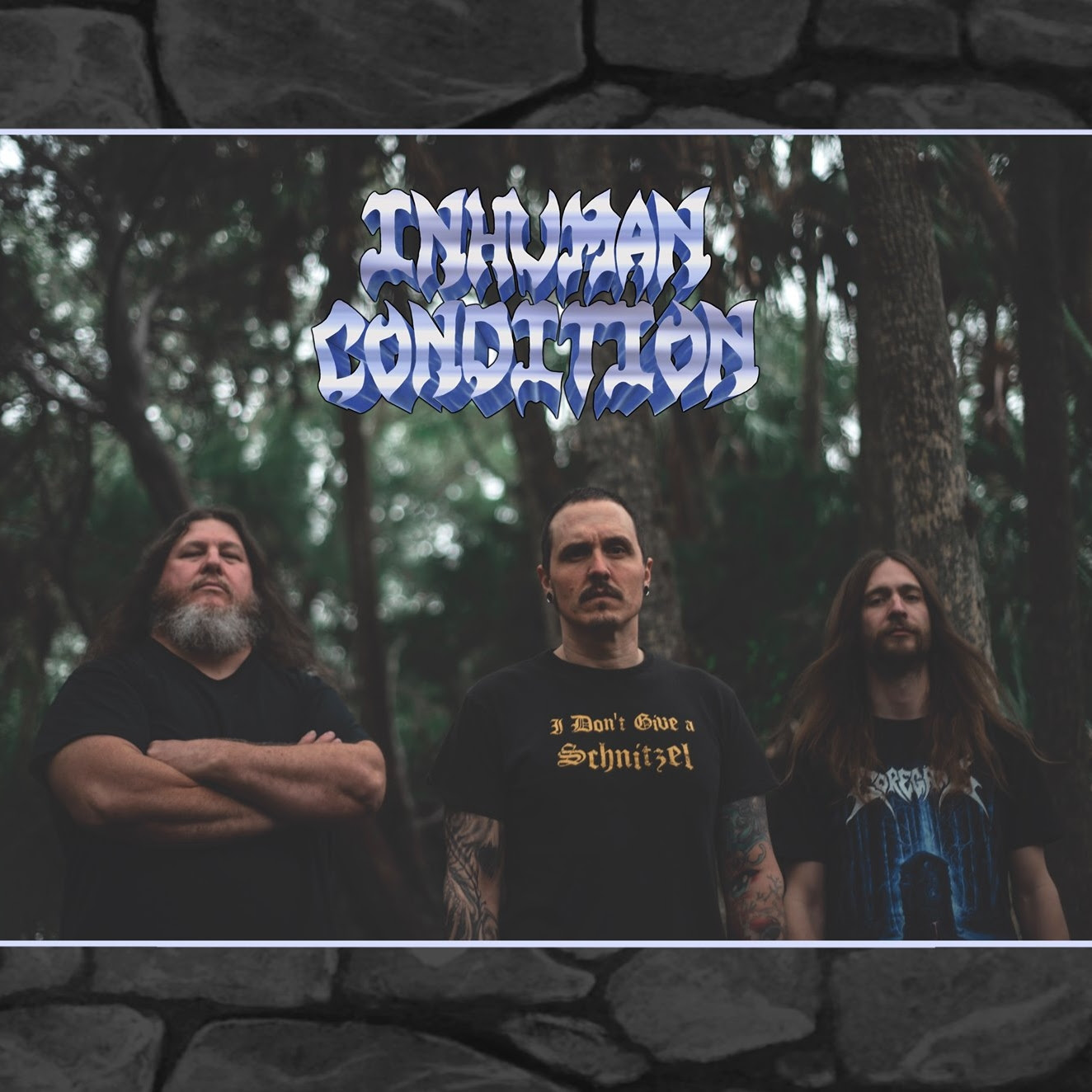 Earlier this year, INHUMAN CONDITION announced their arrival on the scene. The group, comprised of former MASSACRE members as well as current members of OBITUARY, THE ABSENCE, GOREGÄNG, and FORE, have since released two singles from their upcoming album, “Rat°God”, and now debut their third, entitled “Killing Pace”.

The lyrics for “Killing Pace” were written by CANNIBAL CORPSE drummer/lyricist Paul Mazurkiewicz.

The video was filmed and edited by drummer Jeramie Kling, with additional footage being supplied with permission by “The Abomination” directed by Max Raven.

“This song turned out to be such a ripper! Once we got Paul to write some gnarly lyrics and catchy vocal patterns, it really developed into a bit of an anthemic song, and it’s very mosh-able. It was also so cool that Jeramie was able to talk to director Max Raven and get permission to use the footage from “The Abomination”, it’s just a classic slasher video!” Nordberg said.

“Rat°God” will be out on June 4th on Listenable Insanity Records, with a vinyl release set for August 6th on Black Serpent Records. Pre-orders are available at inhumancondition.bandcamp.com 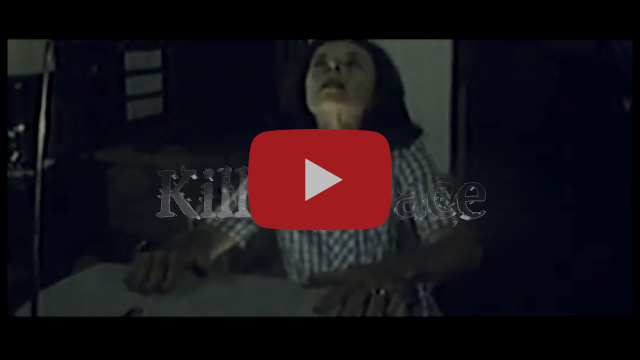